Wizards make fringe moves with eyes on the future 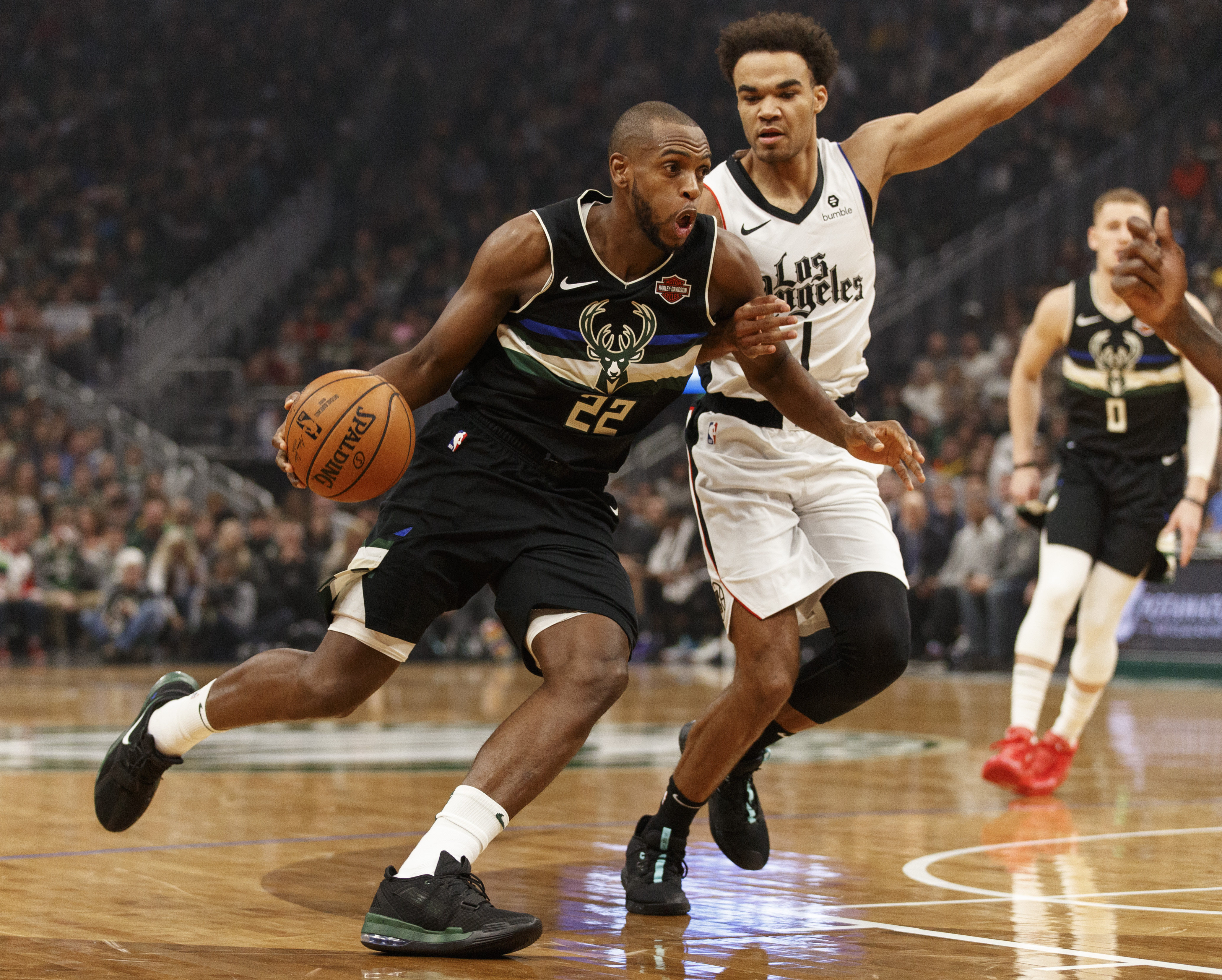 Wizards make fringe moves with eyes on the future

The Washington Wizards are not afraid to partake in annual trade deadline festivities as they have for the past decade at varying levels. On Thursday before the 3 p.m. 2020 trade deadline, the Wizards acquired Shabazz Napier from the Denver Nuggets for Jordan McRae and Jerome Robinson from the Los Angeles Clippers for Isaiah Thomas and the draft rights to Issuf Sanon (going to New York Knicks).

Robinson, 22, was drafted 13th overall by Los Angeles, just two spots ahead of Troy Brown Jr. in 2018. Washington had an emergency last second pre-draft individual workout the day before the draft. There is a non-zero chance the Wizards would have drafted the Boston College product had he slipped to No. 15. Including Moe Wagner and Isaac Bonga, Tommy Sheppard now has four top-40 picks from the draft just two years ago.

“Jerome was a lottery pick for a reason, and we will look to mold his talent and toughness at both guard positions as we develop him within our program,” said general manager Sheppard. “He is in need of an opportunity to prove himself and we are in the position to provide him with that.”

Thomas, just now turning 31, was a liability on defense that needed to see his playing time go away if Washington is truly going to instill a defensive mindset among their young players. It was nice for the former MVP candidate to prove that his hip is healed and show that he is still a decent scorer. We will have to see what is left for Thomas if he is not picked up by a contender soon.

“Isaiah was a consummate professional and leader for us while being a tremendous family man and he was able to use his time here to show that he is still a valuable contributor both on and off the court,” said Sheppard. “We are happy to have been able to give him that opportunity and wish him the best of luck moving forward.”

With the loss of Thomas, there is a vacancy at the starting point guard position. I think Ish Smith may stay with the bench unit because Scott Brooks has raved about how he is the perfect veteran leader for that young group of now Robinson, Troy Brown Jr., Isaac Bonga, and Moe Wagner. That opens the door for Napier who was squeezed out of Minnesota with their trade for D’Angelo Russell. The former UConn star was averaging career highs in points (9.6) and assists (5.2) in just 23.8 minutes per game. Washington gets a flyer on a guy they think fits what they are looking for, but who knows in the wacky world of the NBA maybe a certain five-time All-Star returns this season (unlikely but you never know).

“Shabazz is an experienced, hard-nosed guard who is in the midst of a career year,” said Sheppard. “His style of play will fit in with our pace-and-space system and will give us even more speed and athleticism in the backcourt.”

Napier’s acquisition was not without the loss of team favorite Jordan McRae. The 28-year old has fought his way back from a torn labrum overseas after winning a ring to become a G League MVP candidate and earning another NBA contract. Bradley Beal’s good friend and John Wall’s personal company on the Wizards bench now has a chance to fit into Denver’s contending rotation.

“Jordan was a great success story for our developmental program, with his hard work and dedication resulting in him earning a full-time spot with our team,” said Sheppard. “We’re proud to have helped him get to this point and wish him the best as he continues his career.”

From a salary cap perspective, the Wizards took on a little more money now, but are still approximately $1.6 million under the luxury tax, and in the future. More importantly, Sheppard stuck to his guns of a quick rebuild, not feeling any pressure from Bradley Beal to win now, and got younger. Next season, Washington will have John Wall, Bradley Beal, Thomas Bryant, Ish Smith, Rui Hachimura, Jerome Robinson, Troy Brown Jr., Moe Wagner, Isaac Bonga, Admiral Schofield, Anzejs Pasecniks, and a likely lottery pick under contract – 9 young developing players. Maybe they successfully re-sign Davis Bertans and pick up another vet. Ted Leonsis and company are banking on that squad having the chance to make noise in the playoffs.