Your Morning Dump... Where the trade deadline was quiet in Boston 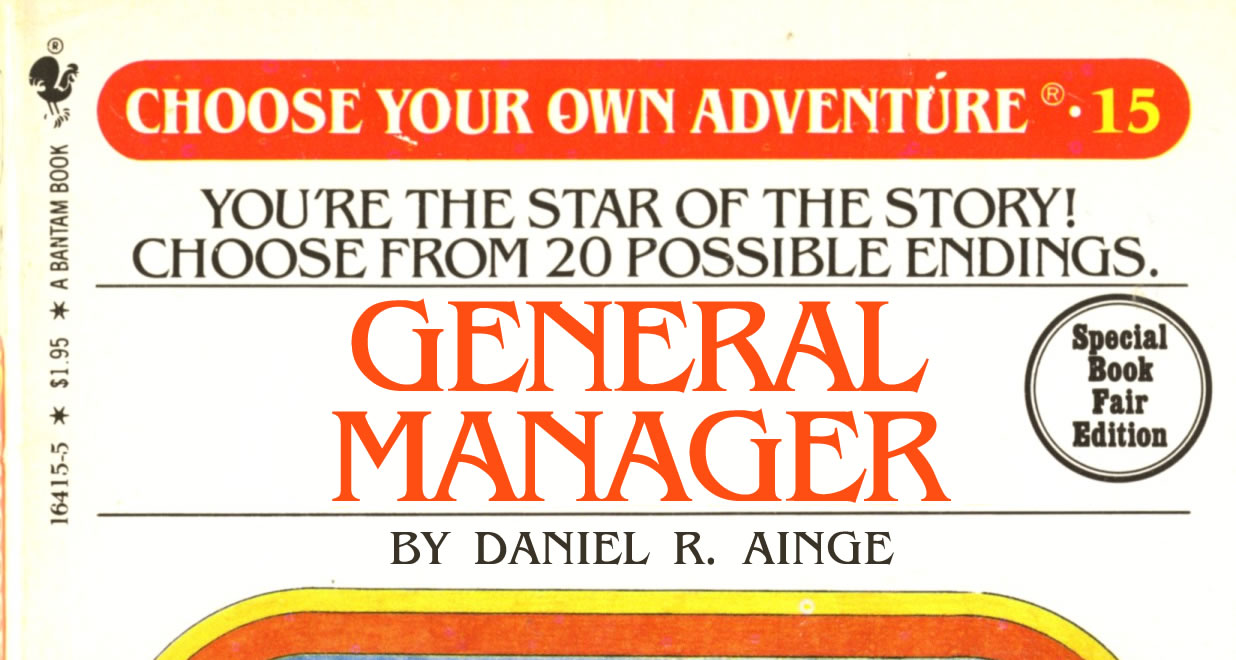 Your Morning Dump... Where the trade deadline was quiet in Boston

“We didn’t have any good deals,” he said during an appearance on NBC Sports Boston. “We had a lot of conversations over the past couple of weeks, there just weren’t any deals we felt would make us better.”

According to a report by the Globe’s Adam Himmelsbach, rumors of the Washington Wizards Davis Bertans and Detroit Pistons Luke Kennard being available were not accurate. Neither was traded at the deadline.

“We reached out more than we had calls coming in,” he said. “We were looking to do a few things that fell through the cracks… we were very active.”

As Mike Dynon pointed out a few weeks ago, it’s been five years since ‘trader Danny’ made a trade deadline move of any significance.

This lack of movement has caused some handwringing, as there is a general perception that the team lacks bench scoring.

However, it bears mentioning that the Celtics have played 50 games and Marcus Smart has started 27 of them, 27 of the 39 games he’s been available.

Earlier this season there was quite a bit of debate about ‘load management’, and I think that we should tip our hats to the Celtics’ training staff, who have quietly come up with the perfect cover for resting guys in season: A litany of dings, bumps and bruises. If this were the postseason, I think player availability would look quite different than it does now.

And that definitely colors my thoughts when it comes to the Celtics’ record. As has been pointed out on more than one occasion, the C’s have a top 5 defense and a top 5 offense, despite being down a starter for over half their games.

Yes, Milwaukee’s been tearing it up, but (1) they were the East’s number one seed last year as well, yet hardly looked like it when they faced the Raptors in the ECF, (2) they’ve had their preferred starting lineup available 43 out of 51 games. Now it’s possible that the Celtics and Bucks have training staff that use identical criteria for assessing player availability and the Bucks have just been much healthier than the Celtics.

But it’s also possible that the Bucks have not been as healthy as they’ve seemed, and that they run the risk of being more dinged up once the playoffs start.

Page 2: Where we look at the All-Star teams

Watch the First Round of the 2020 #NBAAllStarDraft with Team Captains LeBron James and Giannis Antetokounmpo! #NBAAllStar pic.twitter.com/f1qKbPbJFG

Watch the Second Round of the 2020 #NBAAllStarDraft with Team Captains LeBron James and Giannis Antetokounmpo! #NBAAllStar pic.twitter.com/MH6Y0yvkVQ

It’s Kemba vs. Tatum in a game that you will struggle to remember mere minutes after it concludes.

Frankie started thinking about an old friend, someone who used to play for the Celtics and has since changed his uniform a few times. Someone, he wasn’t entirely sure, who would remember reaching out to a dejected nine-year-old with a crushing need for encouragement.

Frankie went on Instagram in an attempt to reconnect, and the response from Evan Turner was immediate.

As if they had seen each other yesterday, instead of four years ago, when Turner, during a junior Celtics clinic at Madison Park High School, noticed that one kid hadn’t joined the group. He was bigger than the others, with “that orange hair,” in Turner’s recollection

Evan Turner, it turns out, has a generous soul:

“I don’t think people comprehend that you have to be nice to someone like that, because you don’t know the last time someone made them feel special.”

Boston Herald: LeBron, Giannis choose their teams for the All-Star Game  | No deal for Celtics at NBA trade deadline

Boston.com: Chad Finn: Should the Celtics have made a trade at the deadline?