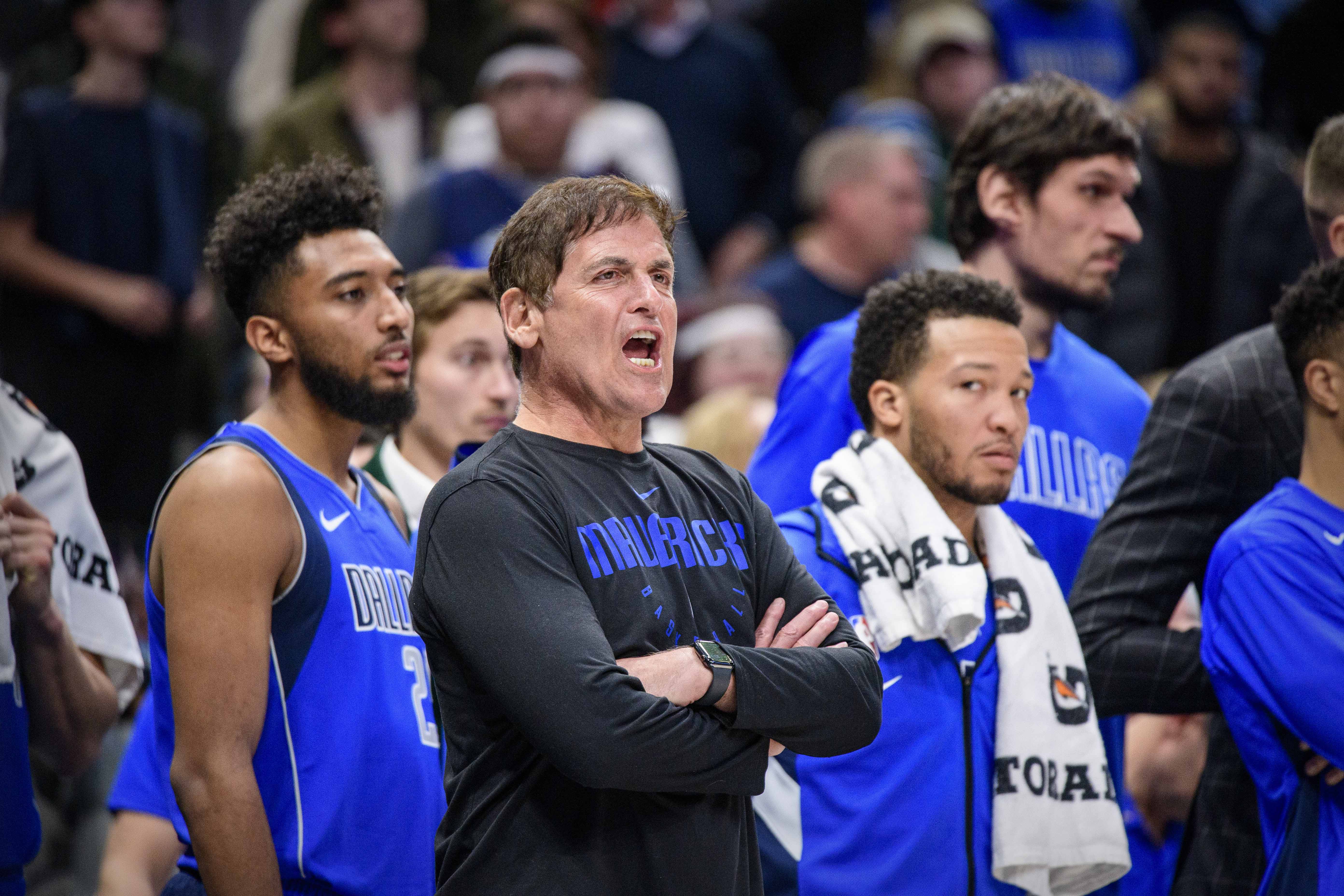 The officiating in the NBA has actually been pretty good across the board this season, but what happened during Friday night’s Jazz-Blazers game was so abysmal — costing one team the game — that it’s been a huge topic of discussion.

It happened with just over 10 seconds remaining, as Damian Lillard went up for a layup, looking to tie the game at 116. Rudy Gobert attempted to block it, and got a piece of the ball, but it was clear that it had already touched the backboard.

The “block” was a clear example of goaltending, as the ball was on its way down, but there was no call, somehow. As such, the Jazz went on to win, 117-114, because the play was not reviewable.

Damian Lillard and other Blazers, were, understandably, furious about it. Here’s what Lillard had to say.

Even Mavericks owner Mark Cuban had a lot to say about it. He teed off on the officials over the blown call.

This is not an aberration. In our Jan 25th game the NBA admitted there were 3 missed goaltends IN A SINGLE QUARTER ! They blamed the misses on mechanics. ‘That’s something the NBA should look at’: Donovan Mitchell and Jazz agree league officials’ failures https://t.co/ctXCvZEiki

He’s certainly not wrong. That simply can’t happen at the professional level.