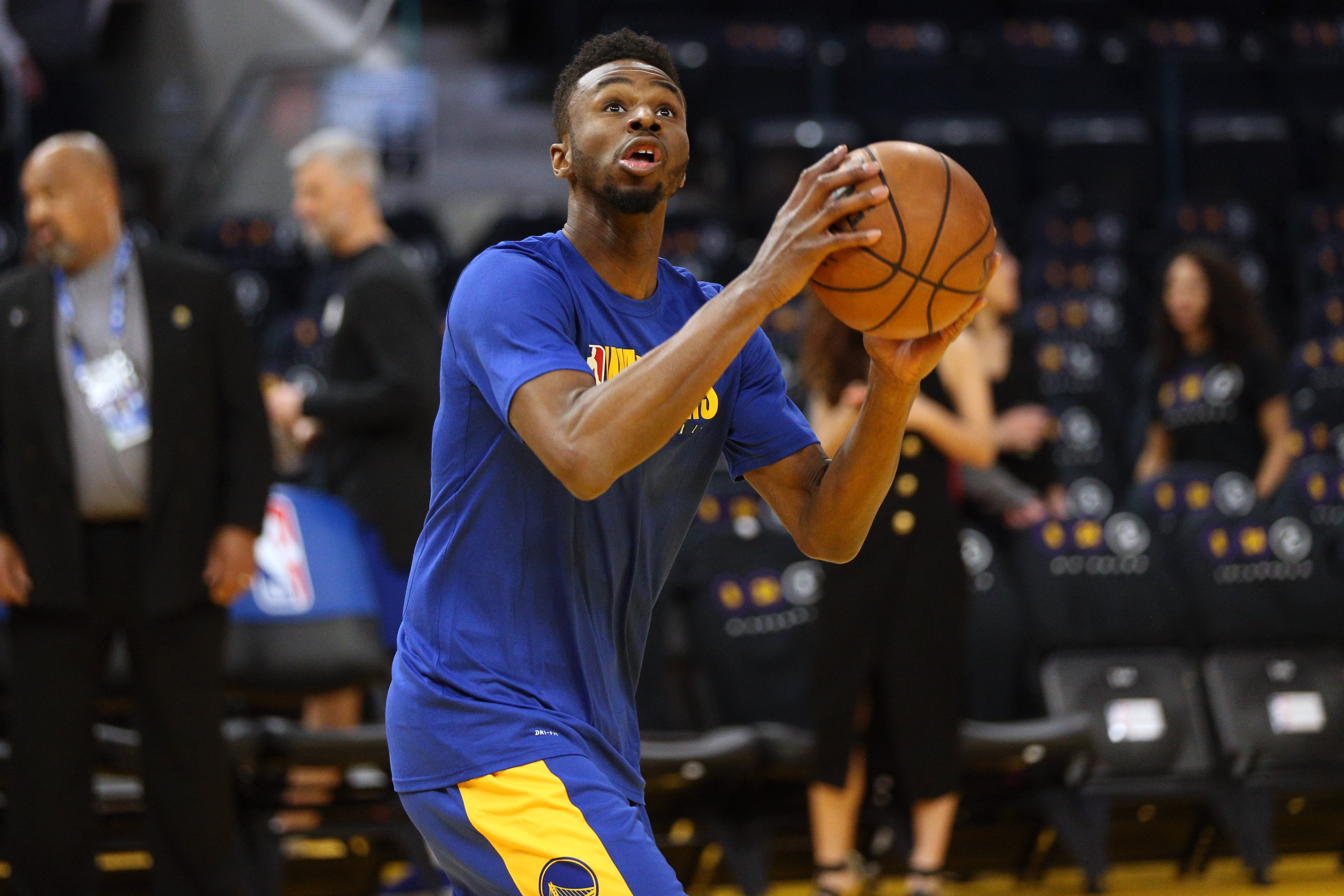 It didn’t work out for former No. 1 overall draft pick Andrew Wiggins in Minnesota, but he, as well as the Warriors, believe a change of scenery will prove to be a world of difference.

Wiggins had an extremely high ceiling coming out of the draft, due to his length and athleticism, but he never developed into anywhere near the player he was projected to become. He had issues with his work ethic, and also struggled big-time on the defensive end of the floor, getting exploited nearly every game.

But the Warriors still see untapped potential in Wiggins, and that’s why they traded D’Angelo Russell for him (and a few draft picks) on Thursday. Wiggins shared his thoughts on joining the Warriors, and took a shot at the Wolves’ losing ways in doing so.

Andrew Wiggins: "We lost a lot in Minnesota. So coming here, being part of a winning culture, it's different. Losing's never fun. Being here, you can tell by everyone's attitude, approach, everything that's everywhere, they're winners. That's something I've wanted to be."

Wiggins looked good in his debut against the Lakers, dropping 24 points on 8-of-12 shooting, but it’ll be interesting to see how he develops on defense.