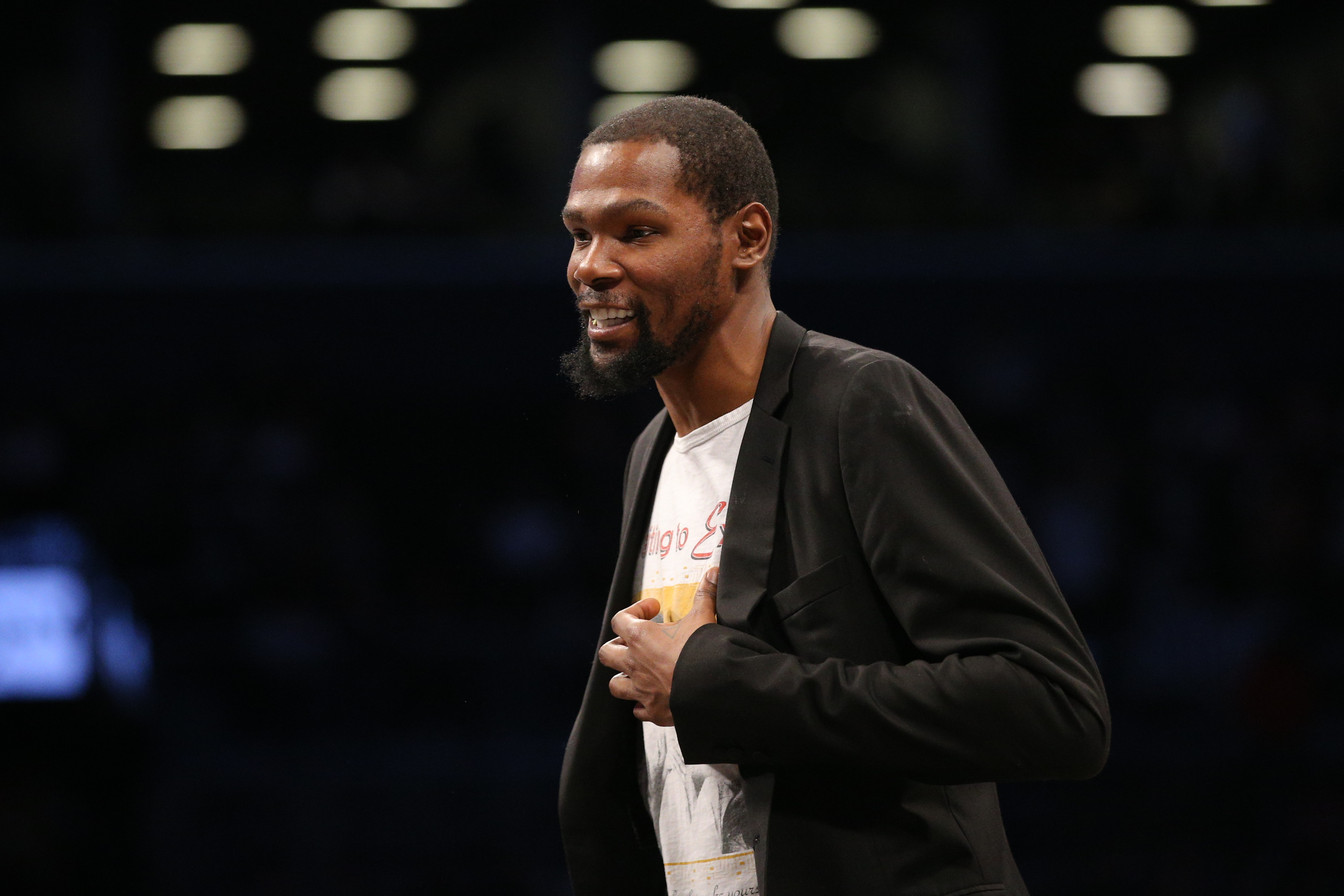 There was a time when Kevin Durant indicated that he wanted to play the entirety of his career in Oklahoma City, but he still has a number of years left in the tank, and he’s already suiting up for his third team.

Durant got into it with Draymond Green during a game against the Clippers last year, which was a big part of why he ended up leaving the Bay Area during the summer. And after he left for Brooklyn, he took some shots at the Warriors’ culture as well.

He has, however, remained fairly quiet about his time in Oklahoma City, aside from some past beef with Russell Westbrook — until now, that is.

Durant appeared on the popular All The Smoke Podcast with Stephen Jackson and Matt Barnes, and he went in on his former Thunder teammates, throwing Westbrook under the bus as well.

“In OKC, I played with a lot of athletes,” Durant began. “I didn’t play with a lot of skill guys, not like shooters, ball-handlers. So after a while, my game started to grow and I was like, ‘I need a change.’ This was before the [2015-16] season even started. I was tired of being the only guy that could make threes, make jump shots, and consistently make them.”

“Consistently make them” sure appeared to be a reference to Westbrook, who is known for being hot and cold. It is bizarre, however, that KD would come out and say this now, roughly four years removed from OKC.