~BROZ looks at a safety in Eagles' Round 1, Andy's tree continues to branch... 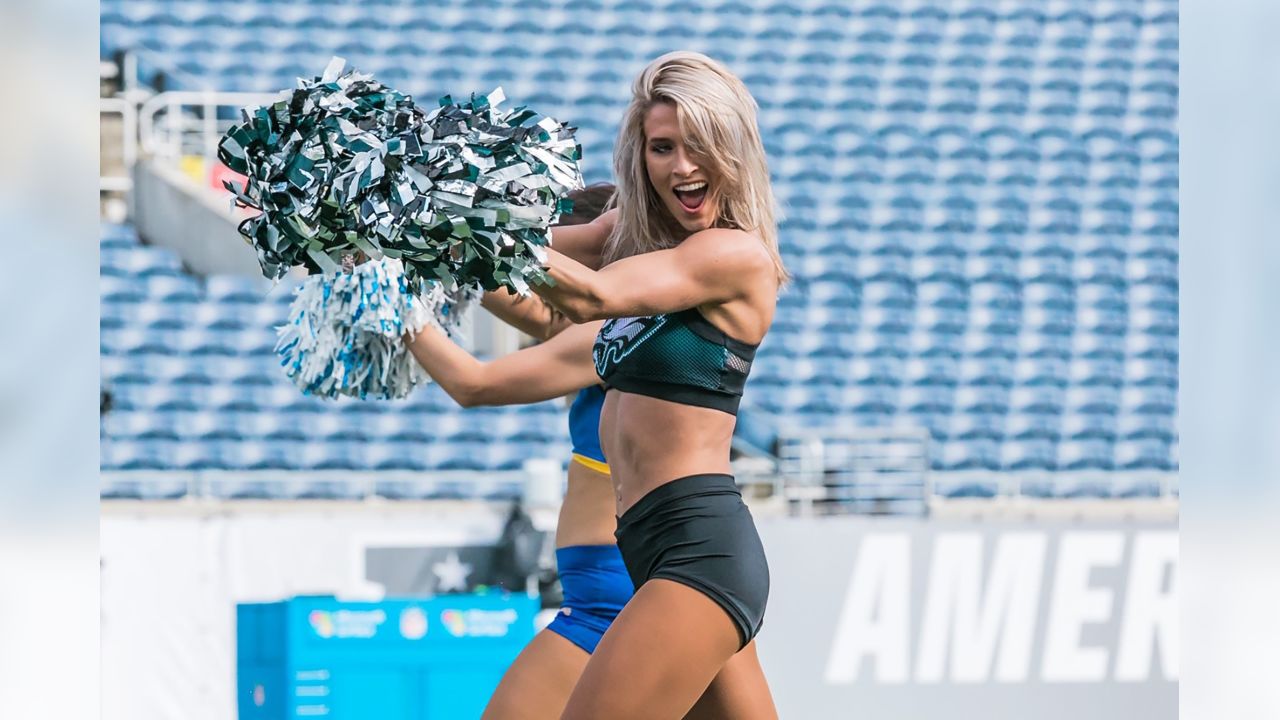 ~BROZ looks at a safety in Eagles' Round 1, Andy's tree continues to branch...

The Philadelphia Eagles have announced the following changes to their football operations department:

All of this dovetails with coaching updates. Last Thursday, the Eagles announced additions to the coaching staff, one that now has a nontraditional structure minus an offensive coordinator, sprinkled with coaches who bring with them NFL playing experience and, in some cases, new-wave approaches to offensive schemes.

“That’s the word from the NovaCare Complex. Head coach Doug Pederson brings in Rich Scangarello as a senior offensive assistant, and Scangarello has a history of studying this offense. He’ll add fresh ideas, a new perspective.

“Andrew Breiner is the team’s pass game analyst. He brings an in-depth knowledge of the RPO game the Eagles use and this offense’s “Tiger” personnel package, the two-tight end usage. A former head coach at Fordham and recently the pass game coordinator/quarterbacks coach at Mississippi State, Breiner studied the Eagles very closely, specifically in those two areas. He’s here to help enhance the passing game.

“Press Taylor and Breiner will work very closely together, along with Scangarello, in a collaborative approach with Pederson and the offensive coaching staff to take a good offensive scheme and make it better. Make it great.

“Aaron Moorehead is the new wide receivers coach. He brings with him a commanding presence and a confidence from his days playing in the NFL, making it as a backup, an important theme with Pederson. Moorehead is all about attention to detail and hard work and dedication and putting the team first. He was beyond impressive in his meetings with the team.”

There is no “traditional” offensive coordinator, which has been very much discussed out there. Inside the NovaCare Complex, the Eagles understand that Pederson calls the plays and oversees the offense. Taylor, the team’s quarterbacks coach the last two seasons, is ready for the next step. The Eagles believe that Taylor is on his way to becoming an offensive coordinator and perhaps beyond that.

But the traditional coaching tree planted here by Andy Reid continues to blossom in Kansas City.

The last two years have been a whirlwind for Bieniemy, as he was elevated to his current position when the previous offensive coordinator, Matt Nagy, was hired to be the Chicago Bears’ head coach before the 2018 season.

Bieniemy’s rise has coincided with the ascension of quarterback Patrick Mahomes to a superstar stratosphere, and although he’s been interviewed for seven job openings — and failed to land any of them — it’s difficult to imagine that after Super Bowl Sunday’s win, a head coaching opportunity won’t be coming his way eventually, especially considering the respect he already commands across the league.

Bieniemy is far from the only Chiefs assistant who figures to get a boost from the win. Take his special teams cohort, Dave Toub, for instance. Toub, 57, has long been regarded as one of the NFL’s best special teams coaches, someone who has even interviewed for head coaching jobs along the way. But he had never won a Super Bowl title, at least until now. A Super Bowl championship looks great on his resume too, especially with the door potentially reopening for special teams coordinators to earn head coaching positions. That trend picked back up when the New York Giants opted to hire a former special teams coach, Joe Judge, to lead the team.

“I’m just so happy for both of them,” former Reid assistant Brad Childress told Yahoo Sports, referring to Reid and Spagnuolo. “With Spags being out of football last year, a whole 365 days, it makes a big difference. And I think it’s a great story from the standpoint of where he started there. I can remember some of the naysayers saying this looks like the same defense it was last year … but if you watch them play the last 6, 7 or 8 weeks of the year, you end up saying ‘Geez, these guys are pretty good, these guys shut out a couple people.’ It really shows you how he’s able to lead that group of men.

“He’s a great consensus builder, and from what I understand in talking to Andy, [he’s] jumping in the middle of drills and being hands-on — that’s Spags.”

And for his efforts in leading a defense that ranked 31st in total defense in 2018 (and could never get a stop when it mattered) to a 17th-ranked finish in 2019 (while becoming one of the most clutch units in football) — Spagnuolo’s legacy will now get an appropriate boost, not that Spagnuolo is terribly concerned about that.

​”I was very, very blessed that Andy brought me to Philadelphia in 1999, and then I went to New York, and it’s been great,” said Spagnuolo, who won his first Super Bowl ring with the Giants in 2008. “I’ve had a great journey, ups and downs, but to be able to come back and reunite with Andy has been really special. I had a vision way back when we were in Philadelphia that we’d win a Super Bowl together … and now we did.”

Meanwhile our homegrown Drafttek analyst ~BROZ is working the phones in the Mock Draft room. He was “forced” to go with a safety at overall pick number 21 in his recent scouting report:

“This will be an interesting off-season for the Eagles’ secondary. Not only do they have a new secondary coach in Marquand Manuel, but each individual player has some degree of uncertainty about him. Malcolm Jenkins has publicly stated he won’t be back unless he gets a new deal…tricky territory for a safety that’ll turn 33 in December. CBs Jalen Mills and Ronald Darby, as well as S Rodney McLeod, are all set to become UFAs. So who can the Eagles really count on going forward? The thinking here is that they’ll re-sign Mills, hope that Avonte Maddox continues to improve, and then bite the bullet and fork over some guaranteed money to Jenkins. Jenkins has been playing under a pretty team-friendly deal the past few years, but now it’s time for him to “get his”. It’s rumored that the Eagles will go hard after a premier CB in Free Agency; however, they’ll also need to add a player or two from the draft. This week’s CMD is the first one where I didn’t have the option of selecting either CeeDee Lamb, Javon Kinlaw, or K’Lavon Chaisson…all guys I think are steals for this spot. Well the party’s over, and reality has set in: if the Eagles want a Top-15 player, they’ll have to trade up for him. That’s not allowed here, but I strongly feel that if the real draft fell this way, the Eagles would try and trade up, or bail out of RD1 completely. Knowing that I addressed the WR position with a guy I love in RD2, I’m going to explore the Xavier McKinney option here. I know; the Eagles don’t draft safeties in the first round! While that is true, it is ALSO true that the Eagles love versatility. McKinney could be a true chess piece: he could play slot corner, hybrid LB on passing downs, he’s a great blitzer (6 sacks last two years), and he can fill any safety role. I’ll admit that I had to talk myself into this McKinney pick, but considering Jenkins’ age and his importance to this defense, drafting someone that can fill his role isn’t a crazy idea.” – ~BROZ