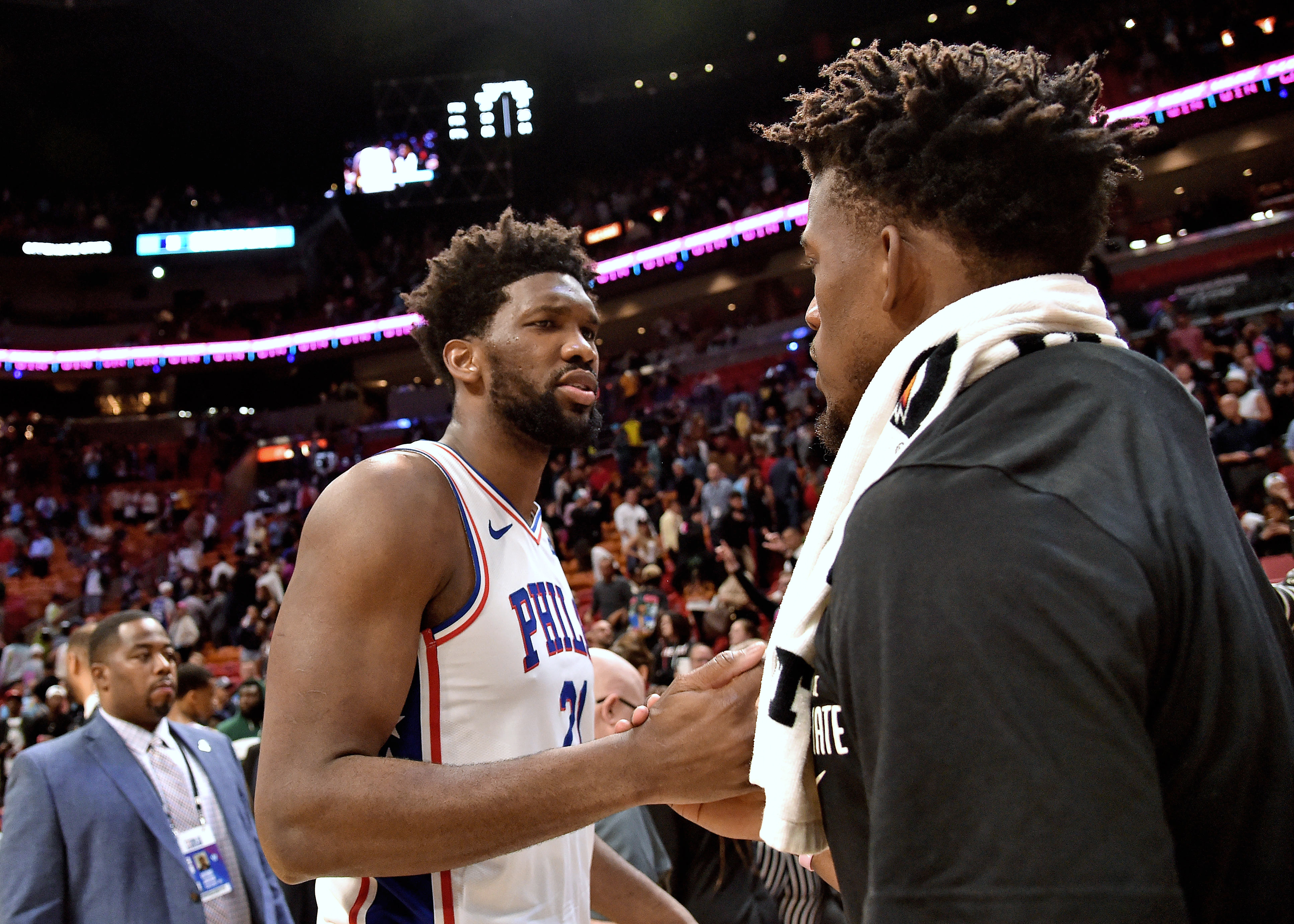 Pairing Jimmy Butler and Joel Embiid didn’t work out how the Sixers had hoped, but it wasn’t exactly a disaster, either.

It was predicted that the two Type-A guys would have issues playing alongside each other, as they’re both ball dominant players that are vocal both on and off the floor.

But the two actually had pretty good chemistry in Philadelphia, and the Sixers were a break or two away from reaching the Eastern Conference Finals last season. The team, however, could not afford Butler, and he landed in Miami, with the Heat.

And apparently, he wouldn’t mind playing with Embiid again, as he had this to say as a reply to Embiid’s most recent Instagram post.