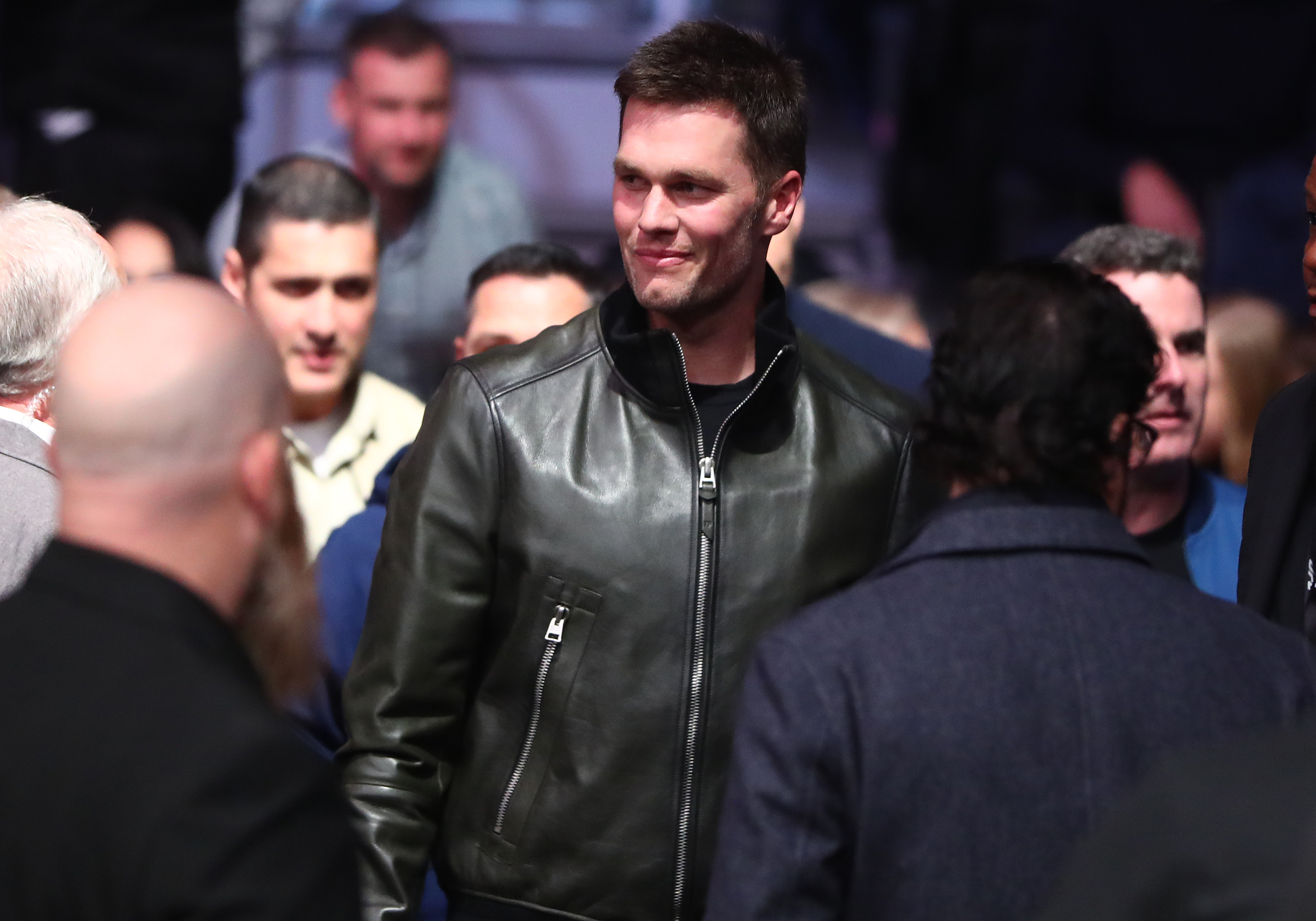 Only a few weeks remain until Tom Brady is set to become a free agent, and don’t expect him to re-sign with the Patriots before that time rolls around.

Brady can begin negotiating with other NFL teams on March 16, when the negotiating period begins. And then on March 18, he would officially become a free agent.

The Patriots could stop that from happening, though, if they were to sign him to a new deal. Don’t expect that to happen, though, as Ian Rapoport of NFL Media reported that the Patriots plan to let TB12 explore free agency before deciding how much to offer him.

“From what I understand, Kraft’s thinking on this is, if the sides come together, if Brady decided the Patriots were his best option after testing free agency and if Bill Belichick, who of course is making the decisions for New England, if he decides that Brady is his best option at this price, that… it will mean that it’s meant to be and it’s best for both sides,” Rapoport reported on Monday.

From NFL Now: #Patriots owner Robert Kraft felt the best outcome for all parties in 2020 would come after Tom Brady tested free agency. An explanation for why he agreed to let it happen 👇🏼👇🏼👇🏼 pic.twitter.com/9UkM6aZp2w

It appears the Patriots are calling Brady’s bluff here. He believes he can fetch $30+ million per year in free agency, but the Pats clearly aren’t buying it.