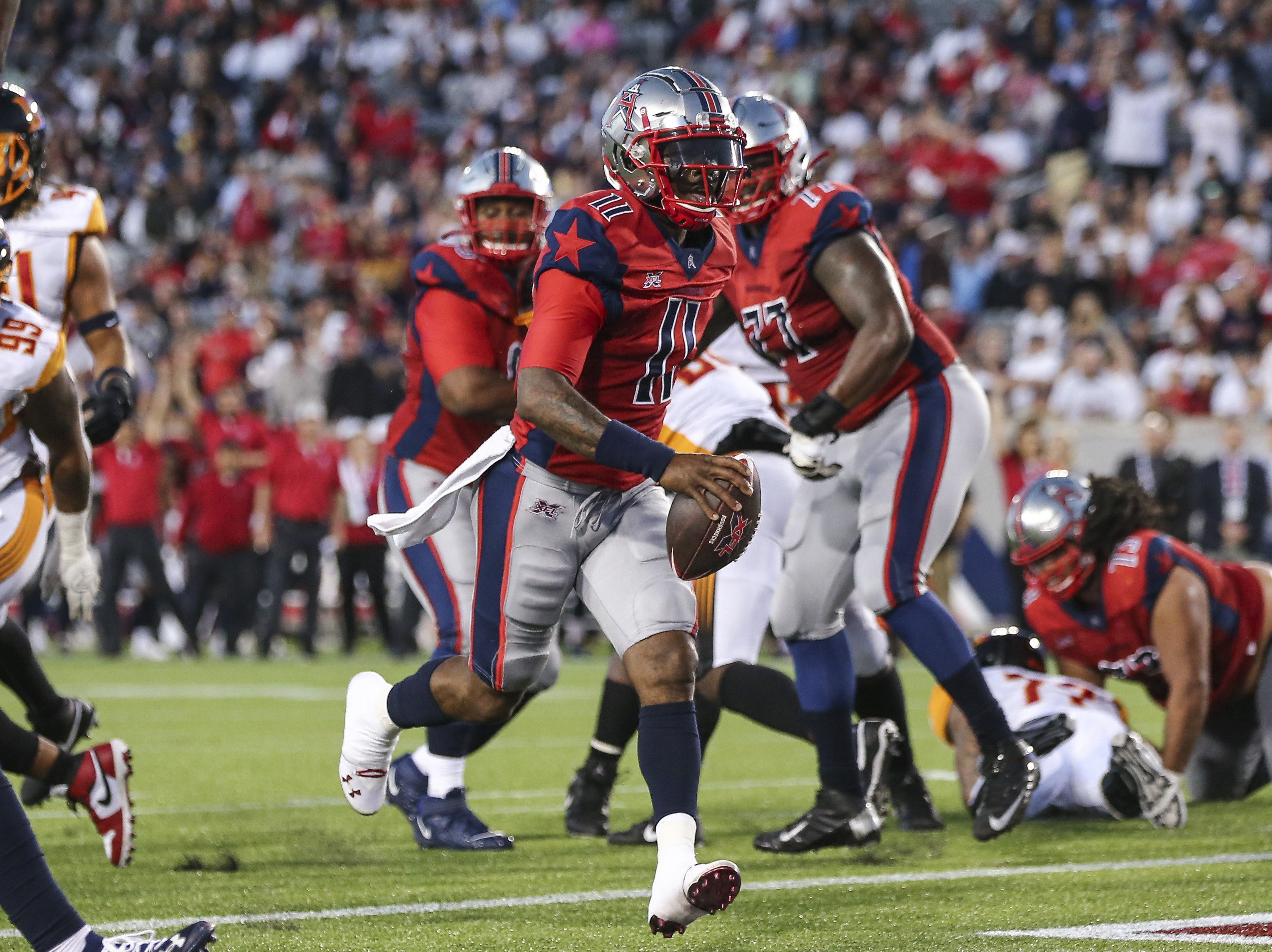 On a brand new episode of the Total Sports Live Podcast, Jovan Alford, Harrison Brown, and Matthew Kass discussed everything that took place in Week 1 of the revamped XFL season.

To kick off the pod, the crew gave their general observations from the opening weekend, looking at the quality play on the field, tv broadcasts, and the overall general buzz.

After that, they recapped all four games, starting with Cardale Jones and D.C. Defenders defeating the Seattle Dragons, 31-19, at Audi Field on Saturday afternoon.

Then, the Philadelphia based reporters raved over the play of former Temple quarterback P.J. Walker, who threw four touchdowns in the Houston Roughnecks’ 37-17 win over the LA Wildcats.

Later in the show, the trio discussed the New York Guardians upsetting the Tampa Bay Vipers on Sunday, the St. Louis Battlehawks winning a modern-day slug-fest against the Dallas Renegades, XFL fantasy and more!