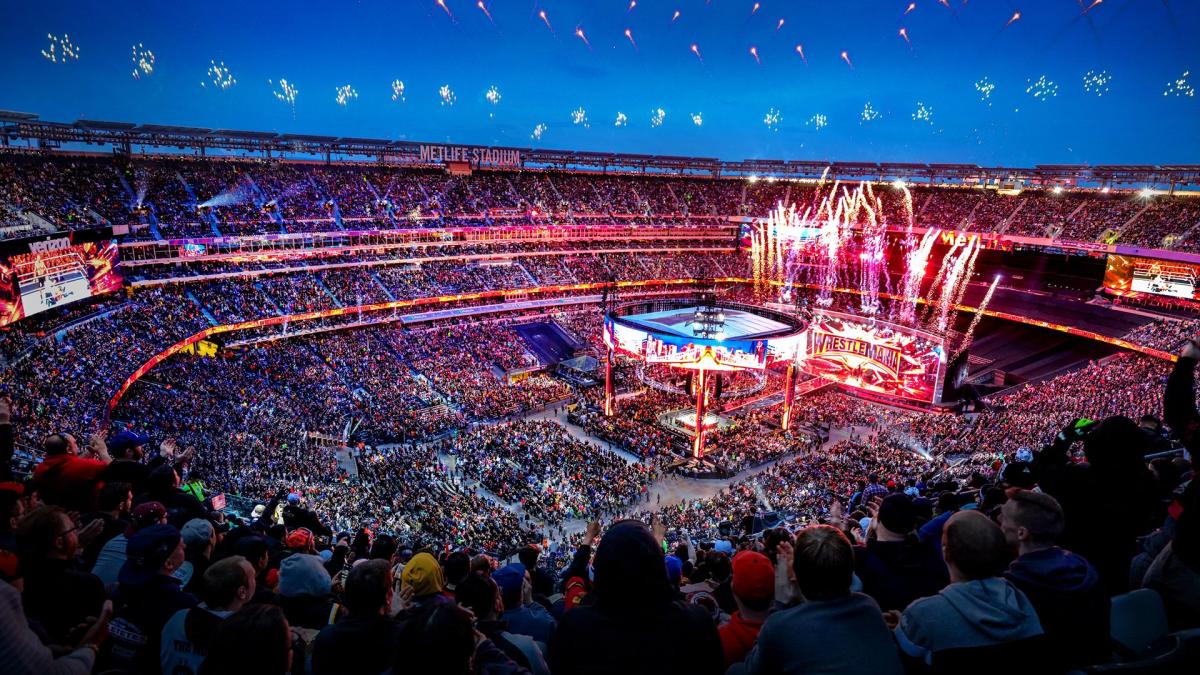 Earlier today, WWE made the official announcement concerning the location and date for WrestleMania 37 next year.

WrestleMania 37 will take place at the SoFi Stadium in Los Angeles, California on March 28th, 2021.

The LA Times also reported that this year’s WrestleMania will be the 14th consecutive show to be held at a football stadium that will hold at least 70,000 fans. The SoFi Stadium can hold 70,000 fans but can also increase to 100,000.

This will also be the first time Los Angeles has hosted a WrestleMania since WrestleMania 21 which was held at the Staples Center back in 2005.

Kathy Schloessman, the president of the Los Angeles Sports and Entertainment Commission could not be any more happier to have the biggest show in professional wrestling being hosted in LA as she further commented on the historic announcement:

“This is a great way for our city to show how we are going to be hosting these major events in the future with two areas of influence with downtown around L.A. Live and Staples Center as well as SoFi Stadium and Hollywood Park in Inglewood. Our pitch on all of our events from the Super Bowl to WrestleMania is having a two-hub hosting area with Inglewood and downtown, and we’ll see that for the first time at WrestleMania.”

SoFi Stadium is currently in construction and is 85% complete. The stadium is reportedly scheduled to open on July 25th which will host a Taylor Swift concerts on that date and on the 26th.