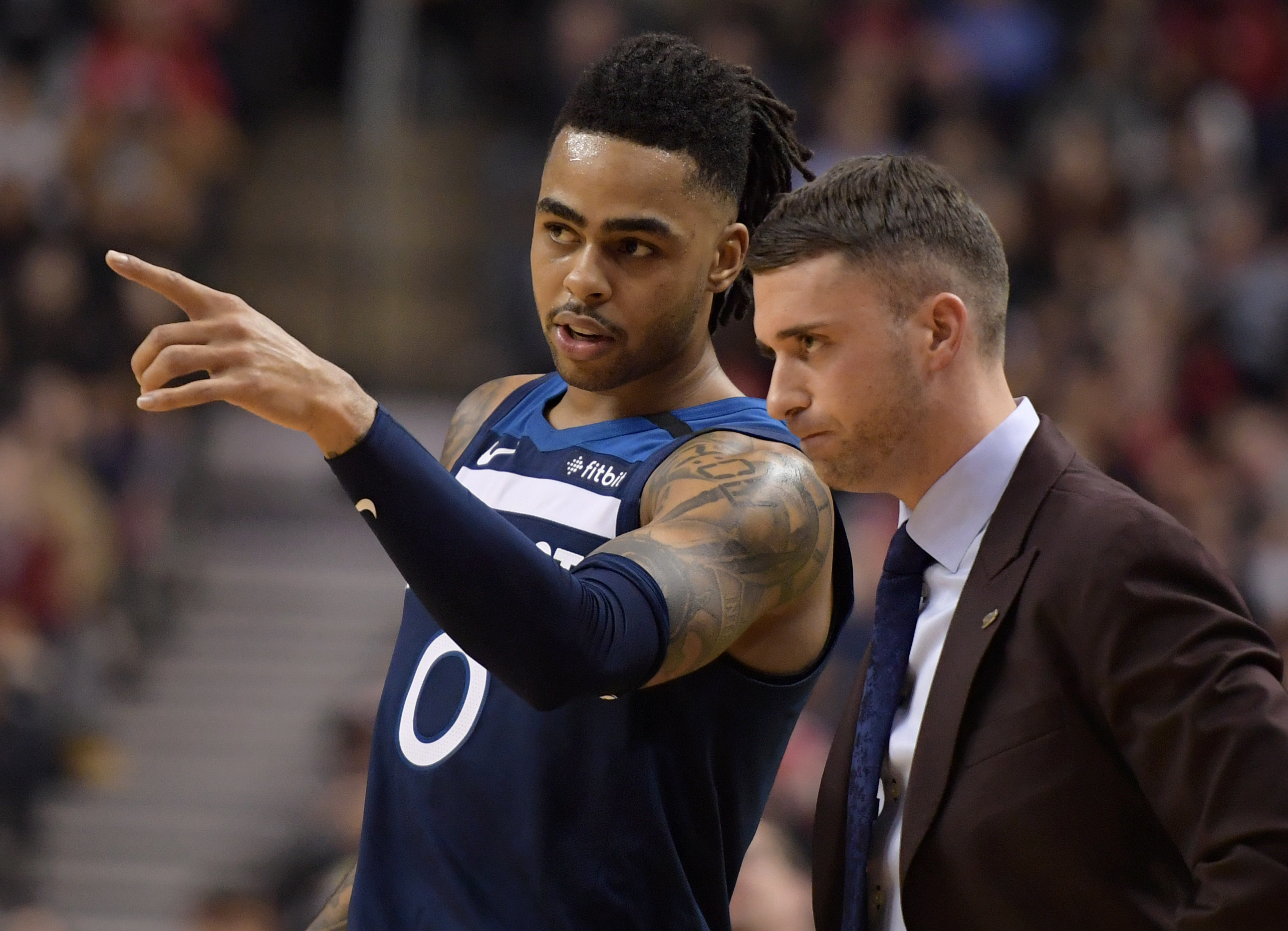 Timberwolves new point guard D’Angelo Russell may no longer play in the Bay Area, but he appears to have some unfinished business there.

Most players would look to just move on and start fresh in a new environment, but Russell, like Kevin Durant, appears to be overly concerned with his reputation, and how he’s viewed around the league.

So when ESPN’s Nick Friedell appeared on “The Jump” and said that the Warriors traded Russell away because he wasn’t the type of player that fits their championship culture, the Wolves point guard responded by calling him a “clown” on Twitter, in a since-deleted tweet.

Friedell also stated that Russell’s friend and new teammate, Karl-Anthony Towns, should be traded away, as he’s not the type of player a team should build around. That obviously didn’t go over well with Russell.