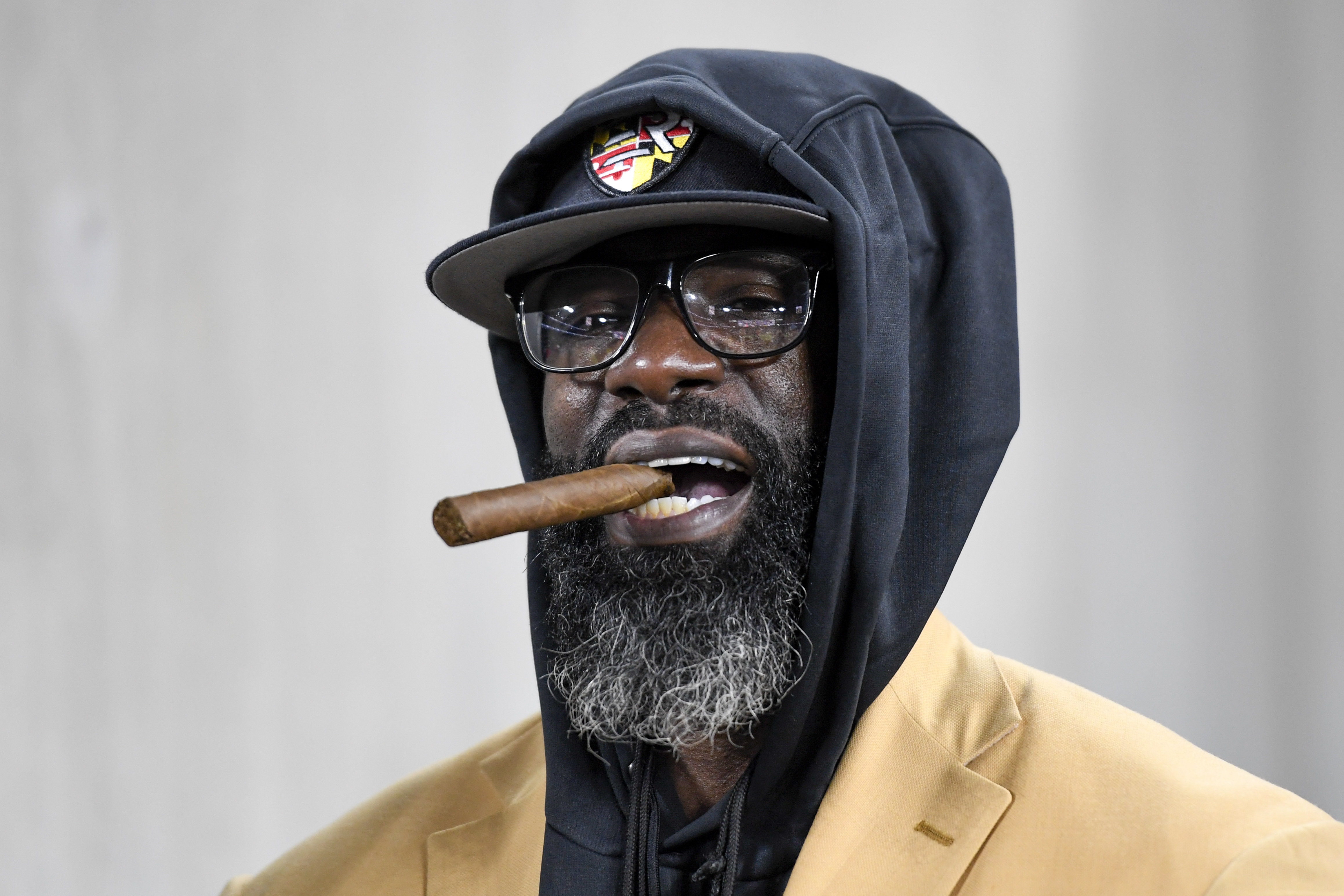 Hall of Fame safety Ed Reed played 12 seasons in the NFL, but if you ask him, he could’ve played far more.

In fact, Reed believes he’d still be playing in the league, had he stayed with the Ravens, rather than departing for the Texans in free agency.

”If I’d have stayed in Baltimore, I’d still be playing today,” Reed told Bleacher Report. “I know so. I had everything going the right way. I had my doctor, training, everything.”

Reed played for the Ravens from 2002-12, but fell victim to the allure of free agency, which resulted in him signing a three-year deal with the Texans in 2013. He didn’t even finish his first season, though, getting released in November of that year, then signing with the Jets to reunite with Rex Ryan, where he finished out his career for a few games.

But Reed really regrets not staying in Baltimore.

“You actually brought me in, recruited me, and asked me to tell you the things that I’m telling you,” he said. “And when I started saying that stuff, they shrugged me off. It was like, ‘Nah, that’s not how we do it.’ So I was lied to. I’m too old to be lied to and I’m too old to play these games with people who say you’ve got to play the game to get higher. I’m not playing the game. I ain’t got time for that. I’ll go do something else.”

Hindsight is 20/20. Reed chose to take the money, so he’s forced to live with his decision, rather than complaining about how it turned out.