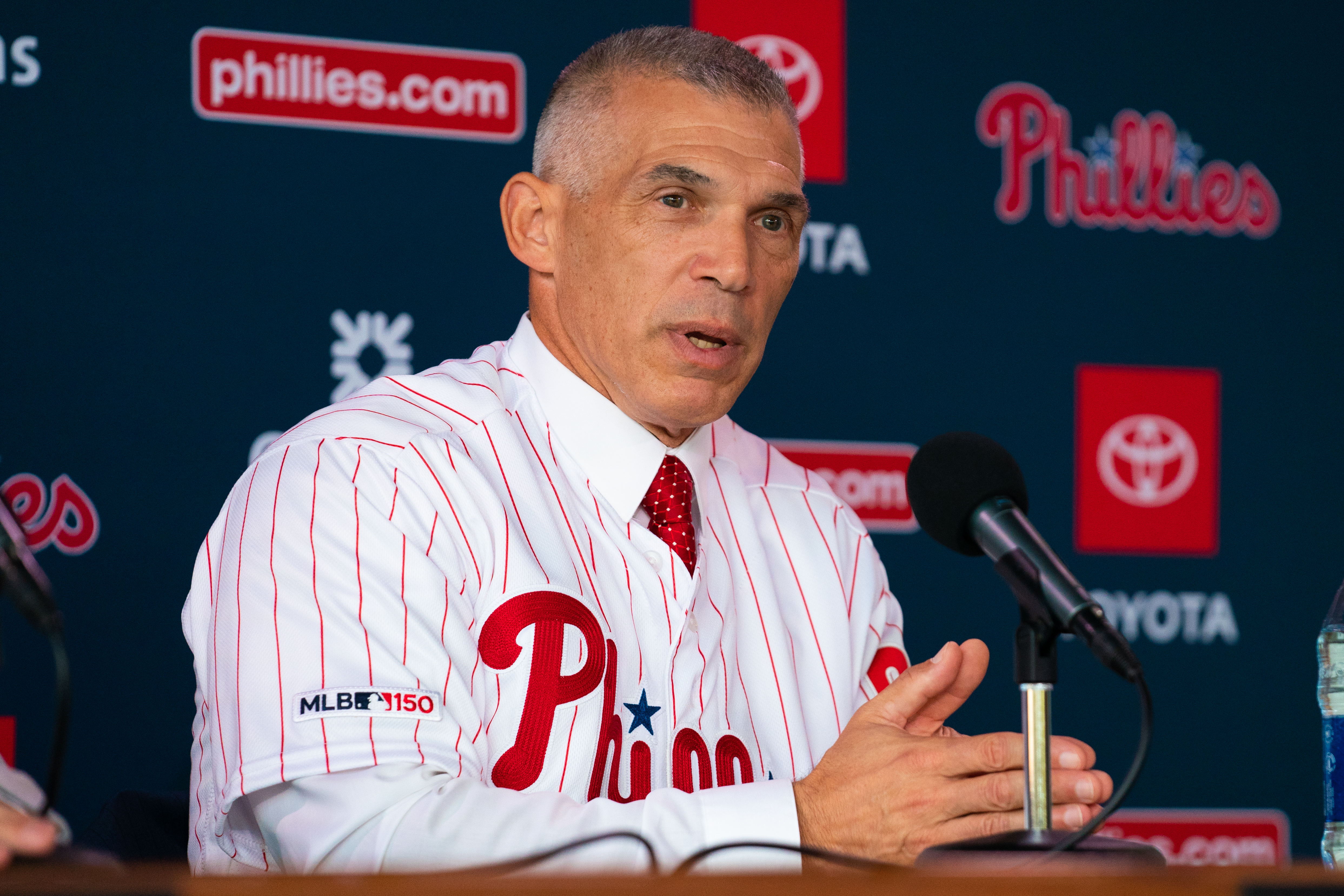 The Philadelphia Phillies will be going into the roaring 20s with a fresh outlook. During the offseason, the Phillies moved on from manager Gabe Kapler after two seasons at the helm.

The change seemingly was bound to happen, and now leading the Phillies will be former New York Yankees manager Joe Girardi. Girardi was a clear fan favorite for the job and seen at numerous events in and around Philadelphia.

However, a managerial change was not the only move that the Phillies made in the offseason.

Veterans Francisco Liriano, Bud Norris, and Drew Storen were also some notable arms the Phillies agreed to terms with on minor league deals. All three pitchers will be non-roster invitees to spring training.

Philadelphia also moved on from some key names that have been with the organization for many years such as third baseman Maikel Franco and outfielder Odubel Herrera.

Franco signed a one-year deal with the Kansas City Royals. Herrera, however, was designated for assignment by the Phillies, officially ending his time in Philadelphia.

Herrera was placed on leave last season because of an incident involving domestic violence.

Nevertheless, with subtraction comes addition, and the Phillies added a new bat to their lineup in shortstop Didi Gregorious. Last season with the Yankees, Gregorius had a slash line of .238/.276/.441 with 16 home runs and 61 RBI.

Outside of those substantial changes, here are three things to watch out for heading into this season:

1. How will Joe Girardi manage the lineup?

During the Gabe Kapler era, there was a lot of shuffling of the lineup card on a game to game basis. It was something that Kapler was heavily criticized for during his time in Philly.

With Girardi, do not expect the lineup to shuffle as often as Kapler did. The veteran manager stated during his introductory press conference that he will utilize analytics.

“It’s a tool we can use to evaluate players in so many different ways,” he said.

Over the past few seasons, the Phillies valued and utilized analytics a lot. But it will still be interesting to see how much Girardi actually will value it and how much it will affect the lineup going forward.

2. Is there enough pitching?

As previously mentioned, Philadelphia made a splash by signing Wheeler and multiple bullpen arms this offseason.

However, the question that remains is will it be enough? After Nola, Wheeler, and Arrieta, the Phillies’ starting rotation still has some question marks.

Going into spring training, they will have Zach Eflin and Vince Velasquez as their fourth and fifth starters.

The Phillies will need them to improve if they want to make a run at the postseason. Last season, Eflin was 10-13 with a 4.13 ERA. Velasquez was 7-8 and finished the year with a 4.91 ERA.

Both Eflin and Velasquez’s development will be something to watch for in spring training.

3. How impactful will the return of Andrew McCutchen be?

Andrew McCutchen went down on Jun. 3, 2019, with a torn ACL that cut his first season with the Phillies short.

But he is planning on returning opening day this season, according to Scott Lauber of the Philadelphia Inquirer. McCutchen was playing pretty good baseball up until his injury batting .256 with 10 home runs and an OBP of .378.

When he went down it hurt the Phillies’ offense last season as they lost their leadoff hitter. Therefore, getting McCutchen back will allow Philadelphia to have a formidable guy at the top of their lineup, who can be a very prolific player when healthy.