Wild trade Jason Zucker to the Penguins for Alex Galchenyuk 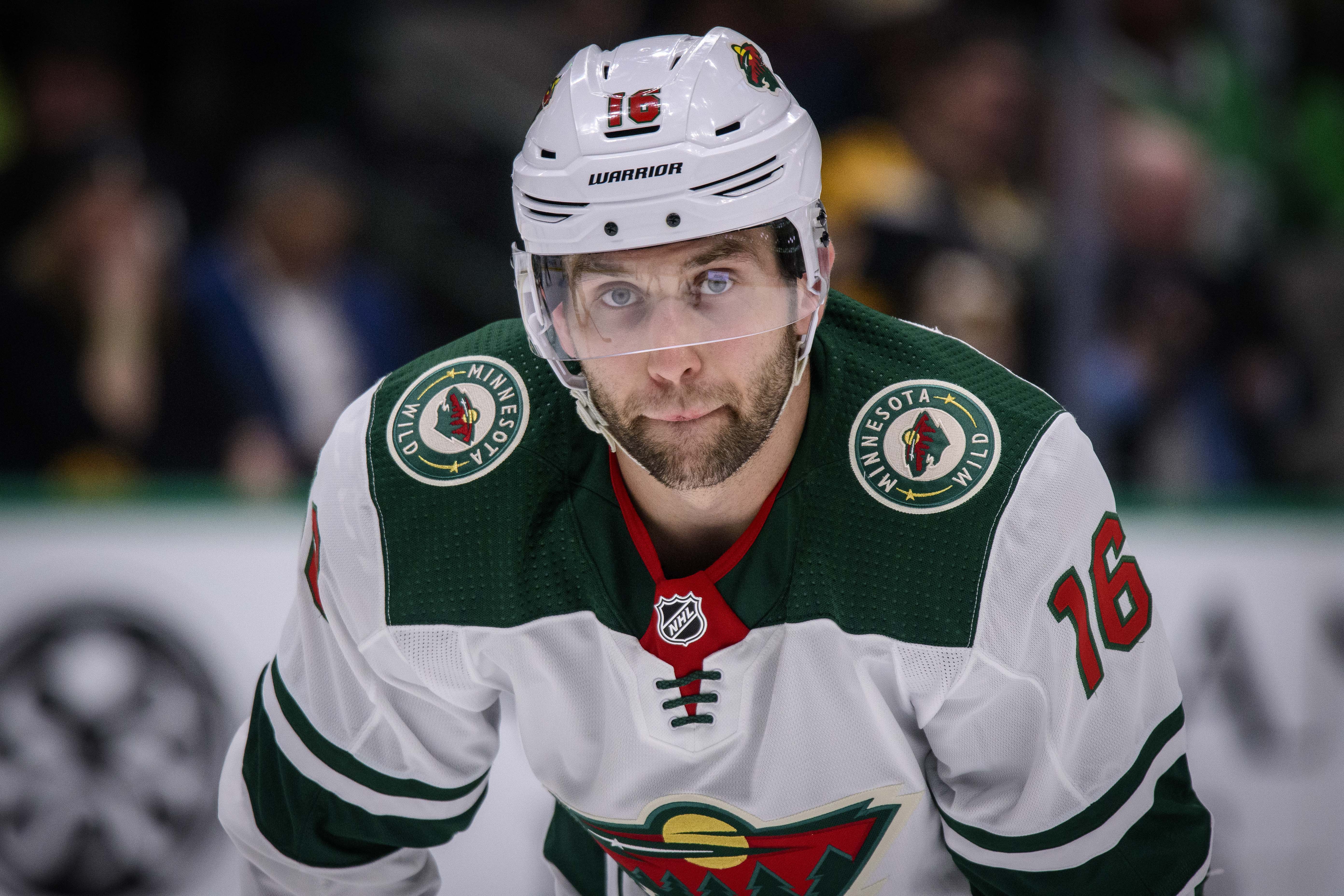 Wild trade Jason Zucker to the Penguins for Alex Galchenyuk

The Minnesota Wild of the National Hockey League made a very intriguing trade with the Pittsburgh Penguins on Tuesday. The Wild dealt left winger Jason Zucker to the Penguins for center Alex Galchenyuk, prospect defenseman Calen Addison and a conditional first round draft pick.

Zucker’s game winning goals this year came in a 3-2 win over the Colorado Avalanche on November 21 and in a 4-2 win over the Detroit Red Wings on January 22. Zucker is also known for his defensive zone coverage and his philanthropy. He led the NHL with a +34 in 2016-17 and won the King Clancy Trophy in 2019 for his work with the University of Minnesota Masonic Children’s Hospital.

Galchenyuk, a native of Milwaukee, WI, has five goals and 12 assists for 17 points in 45 games with Pittsburgh. He also is a -7 with 10 penalty minutes, six power play points, 65 shots on goal, seven faceoff wins, nine blocked shots, 32 hits, four takeaways and 12 giveaways. The Wild becomes Galchenyuk’s fourth NHL team. In addition to the Penguins, he has played for the Montreal Canadiens and Arizona Coyotes.

Addison is a defenseman for the Lethbridge Hurricanes of the Western Hockey League. A native of Brandon, Manitoba, Addison was part of the Canadian National Junior Team that won the gold medal at the 2020 World Junior Hockey Championship in Ostrava, Czech Republic.

Meanwhile, according to TSN, the Penguins have a decision to make if they miss the 2020 Stanley Cup Playoffs. They have the option of moving their first round draft pick to 2021 if they are not part of the lucky 16 squads which make the postseason come April. Right now the Penguins lead the Carolina Hurricanes by six points for the final playoff spot.