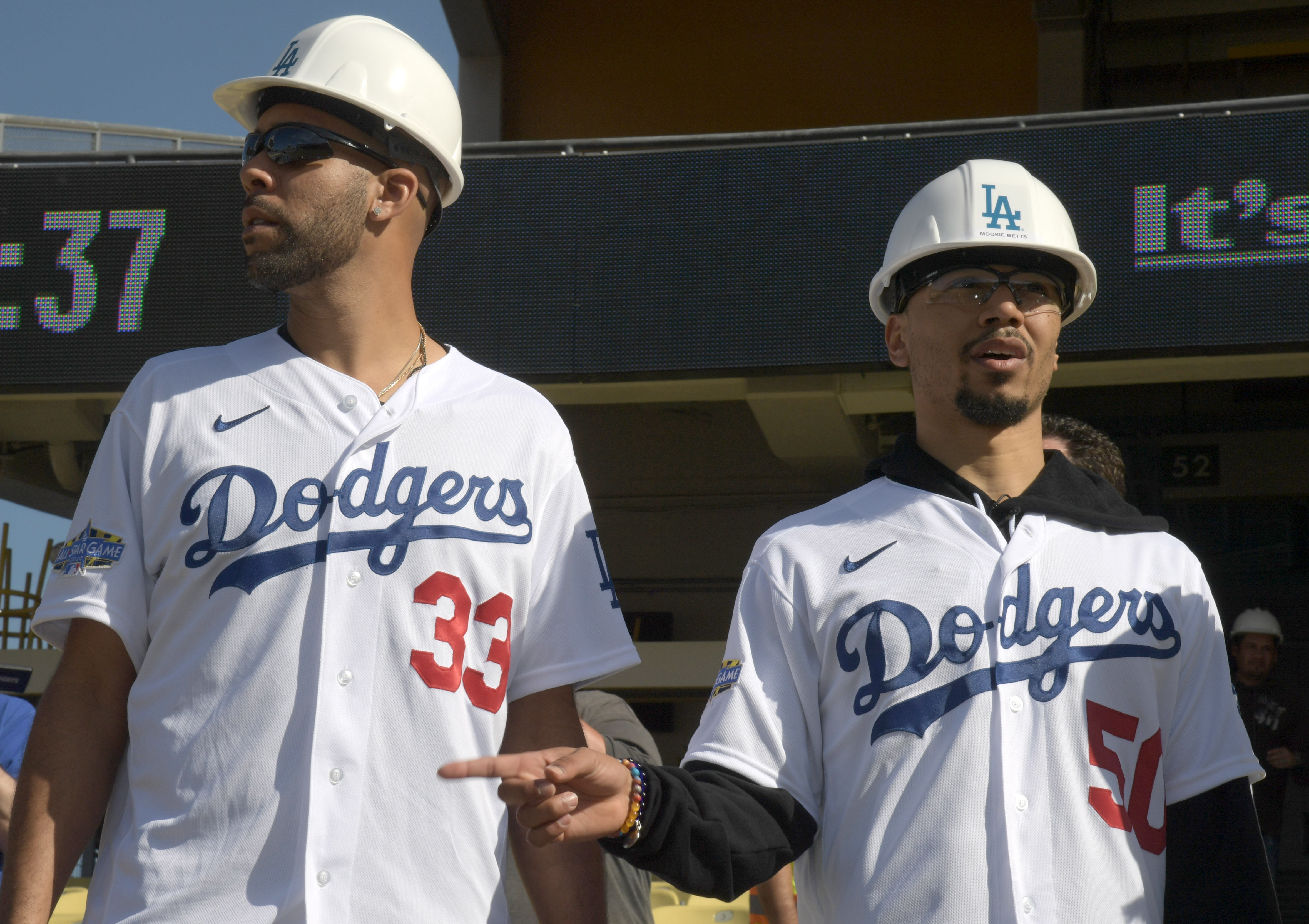 Veteran pitcher David Price will soon be suiting up for his fifth MLB team, and he’ll be changing his number now that he’s in a new environment.

Price’s tenure in Boston wasn’t a disaster per se, but he didn’t come even close to delivering on the massive contract he was awarded, which the team deserves blame for.

But it does appear that he’s looking to start over in Los Angeles, since having been traded to the Dodgers, and he’s doing that by changing his number. Price will no longer don No. 10, and will instead wear No. 33, paying tribute to former teammate James Shields in doing so.

David Price has gone from 14 to 24 to 10 to, now, 33, in honor of James Shields, who helped him learn how to be a major leaguer. "For him to do what he did for me, I thought this was a way for me to pay him back a little bit," Price said.

Cool gesture by Price, as the two played together in Tampa Bay, where both of their careers began.