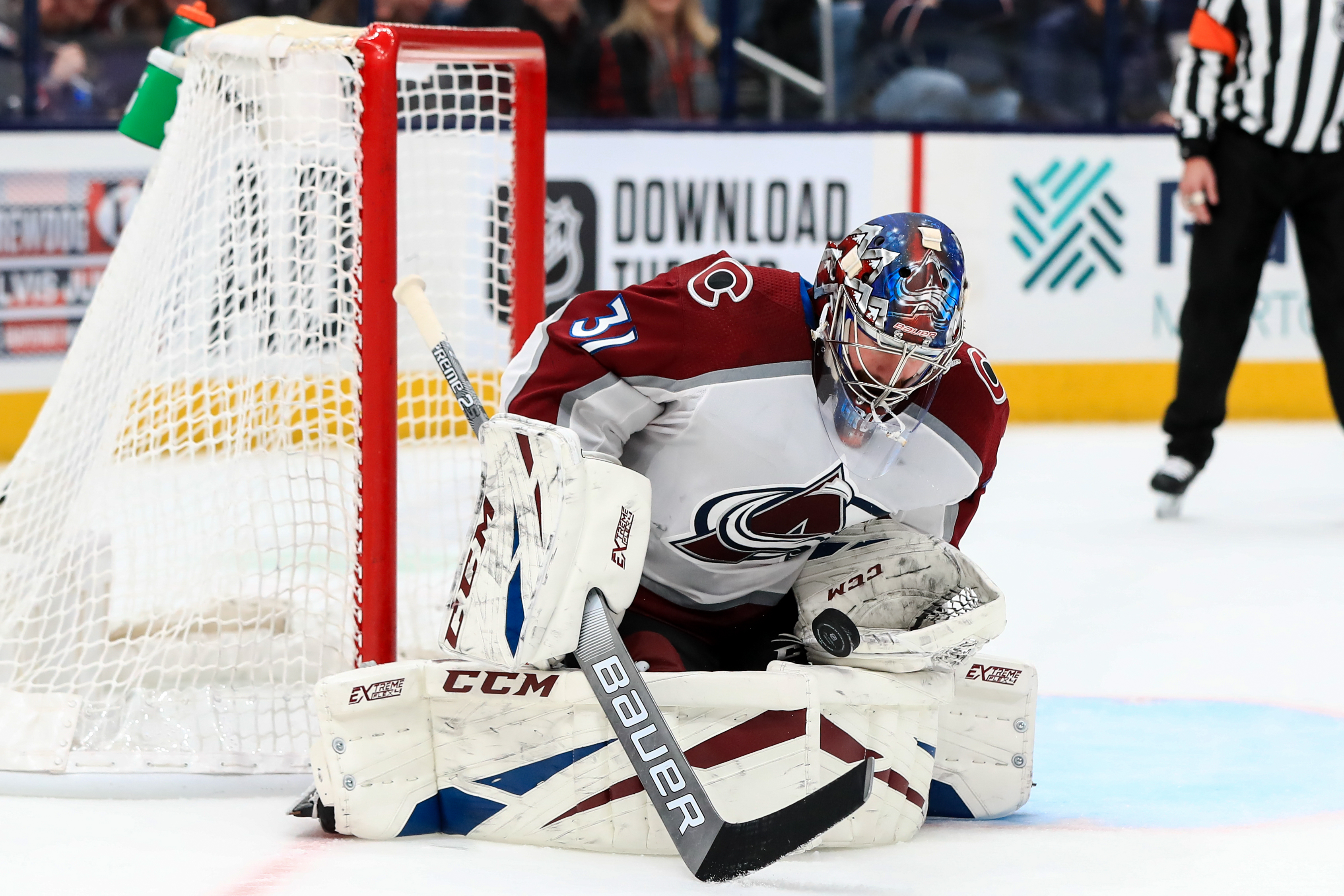 Philipp Grubauer of Rosenheim, Germany recorded his 20th career National Hockey League shutout on Tuesday. He made 34 saves as the Colorado Avalanche defeated the Ottawa Senators 3-0 at the Pepsi Center in Denver, CO.

Grubauer made 15 saves in the first period, eight saves in the second period and 11 saves in the third period. Three Senators led the team with five shots on goal each. They were Brady Tkachuk of Scottsdale, AZ, Nick Paul of Mississauga, Ontario and Logan Brown of Raleigh, NC.

In 34 games this season, Grubauer has a record of 18 wins, 11 regulation losses and four losses in extra time. He has two shutouts, a goals against average of 2.64 and a save percentage of .915. Grubauer’s first shutout this season came in a 4-0 Avalanche win over the San Jose Sharks at the Pepsi Center on January 16. Of Grubauer’s 20 career shutouts in the National Hockey League, 11 have come with the Washington Capitals and nine have been with the Avalanche.

Colorado has also had solid backup goaltending this season from Pavel Francouz of Plzen, Czech Republic. In 21 regular season games, Francouz has a record of 13 wins, four regulation losses and two losses in extra time, with a goals against average of 2.42 and a save percentage of .925.

All of a sudden, the Avalanche are battling the St. Louis Blues for first place in the NHL’s Central Division. At 33 wins, 16 regulation losses and six losses in extra time, the Avalanche have 72 points and are one point back of the first place St. Louis Blues. Colorado is also a +46, which leads the Western Conference. Colorado’s plus/minus is also second in the NHL. They only trail the Tampa Bay Lightning at +51.