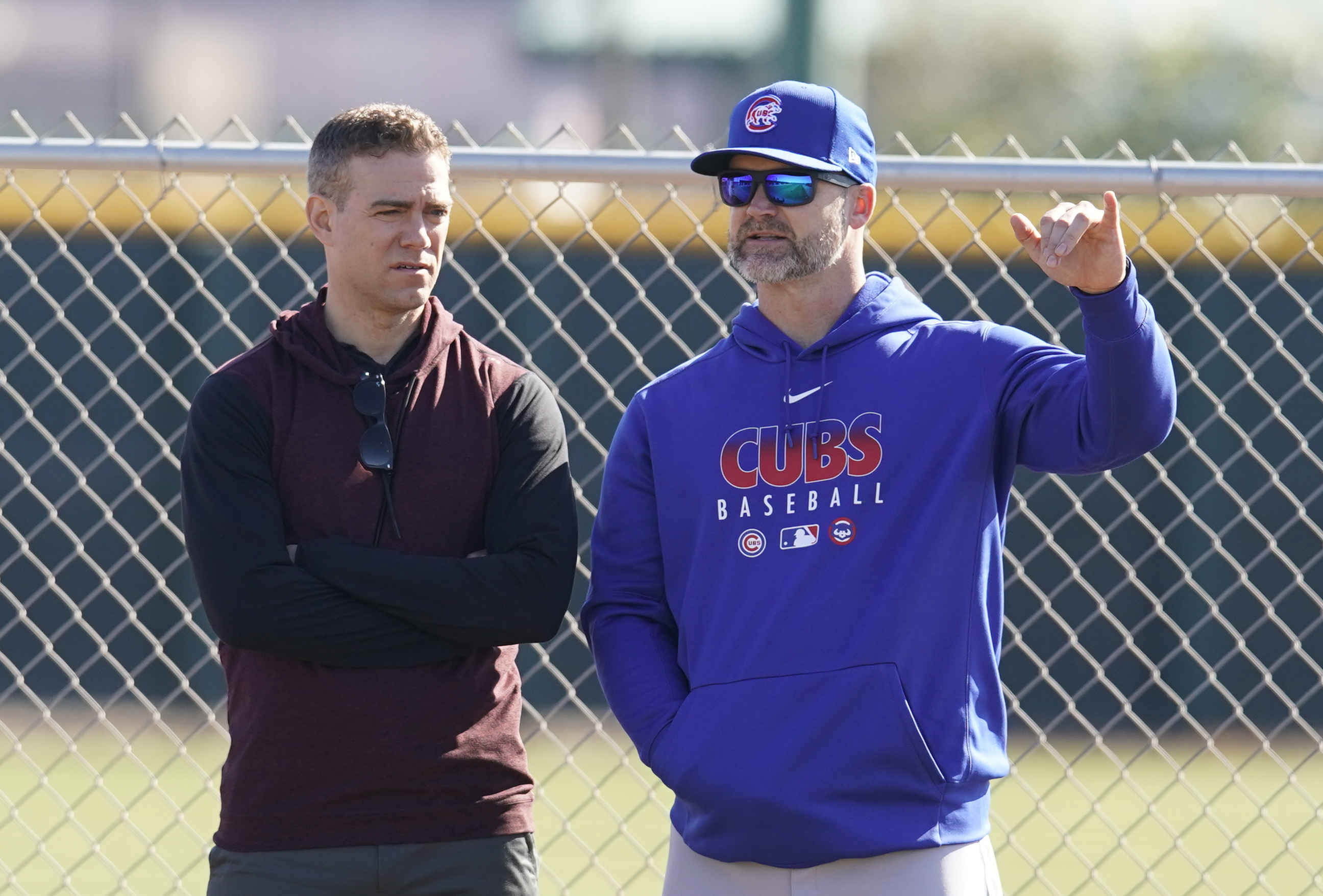 The Chicago Cubs were rumored to have been a team that was looking to completely shake up its roster, but that hasn’t been the case, as the team has actually looked fairly consistent across the board, aside from the change at manager.

Out is Joe Maddon, in is former catcher David Ross, who has actually played with a number of guys on the team, which should result in a fairly seamless transition, at least in terms of chemistry, and knowing players’ strengths and weaknesses.

Still, there’s talk of Kris Bryant being traded, so team president Theo Epstein was asked about it by reporters on Wednesday. Epstein didn’t necessarily say if they were shopping him or not, but it doesn’t look like the Cubs are in a rush to trade KB, either.

Cubs president of baseball operations Theo Epstein, on the lack of major moves for his team this offseason… pic.twitter.com/ex0CVI6iIW

It’s beginning to look like Bryant will be on the Cubs’ roster for opening day, after all.