Assessing Milwaukee’s Flaws As Bucks Gear Up for Playoff Run 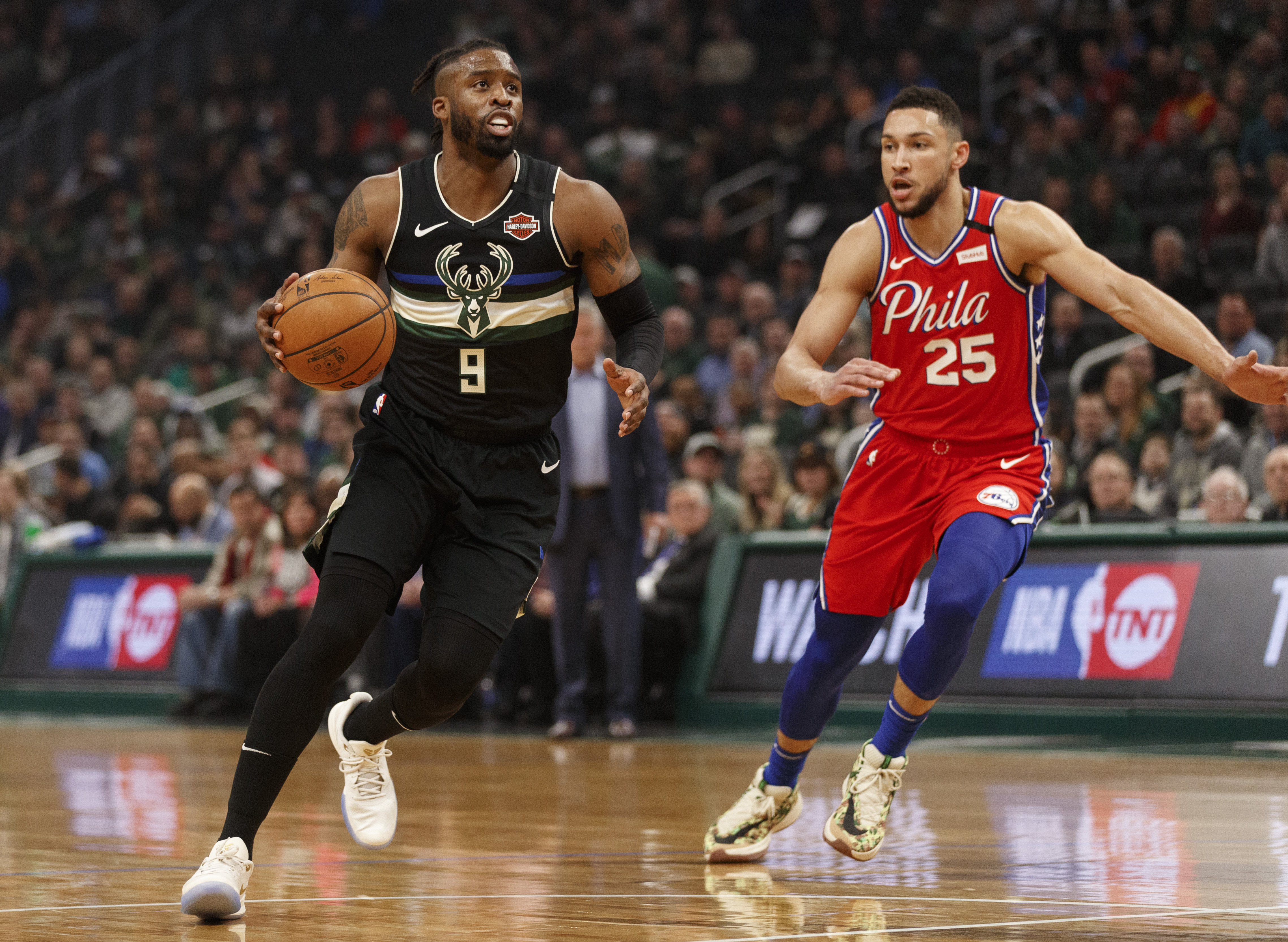 Assessing Milwaukee’s Flaws As Bucks Gear Up for Playoff Run

The easy answer is yes.

Just take a glance at their league-leading 40-12 record. Look at the stats of Giannis Antekuonmpo, last year’s MVP – the Greek Freak is putting up similar or better numbers in every category while averaging two fewer minutes per game.

By most indications, coach Mike Budenholzer’s squad is invincible.

But all heroes have an Achilles’, right? The Bucks must have a flaw or two, some kind of glitch in the matrix.

As the NBA season heads into its final two months, we decided to look at a few potential issues Milwaukee might face in the playoffs. Pessimists can call these points areas of concern. Realists should think of them as interesting questions.

And defenses? Not so much. Guarding against the three requires significant adjustments.

While the Bucks currently sit with the best team defensive rating in the league, taking away the three-pointer has been a challenge. The story was the same last season when Milwaukee gave 34.9 threes per 100 possessions, the most in the league.

The team average is even worse in 2019-20. Milwaukee is allowing 37.0 threes per 100 possessions as of February 11. Only the Raptors and the Heat give up more.

What’s disconcerting is that the Bucks seem to be doing little to correct the issue. Almost half of the three-point attempts taken against the team are wide open. The NBA stat czars define a three-pointer as wide open when there are six or more feet between the shooter and defender.

In early December, the opposition was draining 40.5 percent of their wide open threes against the Bucks. That figure is now down to 37.5 percent. Not an earth-shattering reduction, but a step in the right direction.

Hot Take: Milwaukee’s defense against the three is improving, but more pressing of distance-shooting opponents should be done.

To be fair, the onslaught of threes the Bucks endure is a conscious choice. Budenholzer’s number one defensive rule is protecting the rim and forcing opponents to shoot farther away. Contesting close shots and mid-range jumpers is the priority. Budenholzer will give up a three-point attempt to guard the paint.

The strategy works. The Bucks allow the least amount of shots within four feet of the rim. Taking away the inside forces opponents to flail with the long ball. Still, there’s inherent risk when Milwaukee bumps up against a three-happy team in the playoffs.

Too many points against

The Bucks give up a good number of points on occasion, a factor that puts opponents in a position to eke out a margin of victory.

Sportsbooks are taking notice. In fact, Oddschecker picked the Magic, a team with a losing record, to cover the point spread against Milwaukee in their game on February 8.

The Bucks are giving up an average of 107.3 points per game, a 1.1 point decrease over 2018-19. Not bad. Six teams allow fewer points while the majority of the league gives up more.

Hot Take: The Bucks ceding fewer points would provide reassurance in the playoffs.

But ‘not bad’ doesn’t cut it when the Larry O’Brien Trophy is on the line. Trouble brews if Milwaukee gives up too many points without a sufficient counterbalance.

This one requires some suspension of disbelief.

The Bucks are still a spectacular team when Giannis is away from the floor. Evidence suggests they have the deepest bench in basketball. Budenholzer frequently deploys lineups without Giannis or Khris Middleton.

In fact, every role player on the squad was cherry-picked to revolve around Giannis. His fingerprints are on the shape of the game even when he’s not in it. The Bucks manage to work their way through possessions with the same basket protection strategy on defense and that then kickstarts the selfless offensive system.

So suppose the Greek Freak goes down before or during the playoffs? Does Milwaukee carry the depth to soldier on and claim the championship?

Hot Take: There’s not enough data to know how the Bucks would fare in the postseason without Giannis.

There’s no question they do during the regular season. The need to post Freak-less wins is far from the norm. Giannis has never missed more than 10 games in a season during his seven years in the league.

Milwaukee may be lackadaisical at guarding against the three-pointer at times, but they chase it on offense. The team is taking more shots from beyond the arc than a season ago.

Better? Sure. Still, the most dangerous player in the NBA is 143rd when it comes to converting threes.

That’s pretty par for the course in Brew City.

As a squad, the Bucks are only connecting on about 36.5 percent of wide-open threes, which places them in the bottom third of the league. One could see this as a vulnerability if opposing defenses keep Giannis and crew locked outside the perimeter.

Hot Take: A hole in the offense opens if the Buldenhozer’s big three three-shooters are contained.

Not that there aren’t bright spots. Middleton, George Hill, and Kyle Korver do their jobs just fine from 22-feet and beyond.

HIll is a complete stud off the bench. He’s sinking buckets from three-point land a league-leading 51.1 percent of the time. Some analysts put Hill in the conversation for the Sixth Man of the Year Award, and rightly so.

Getting down on the Bucks is a tough job. Buldenhozer’s boys are about as perfect as an NBA team can be. Need proof? Just look at the record and Giannis.