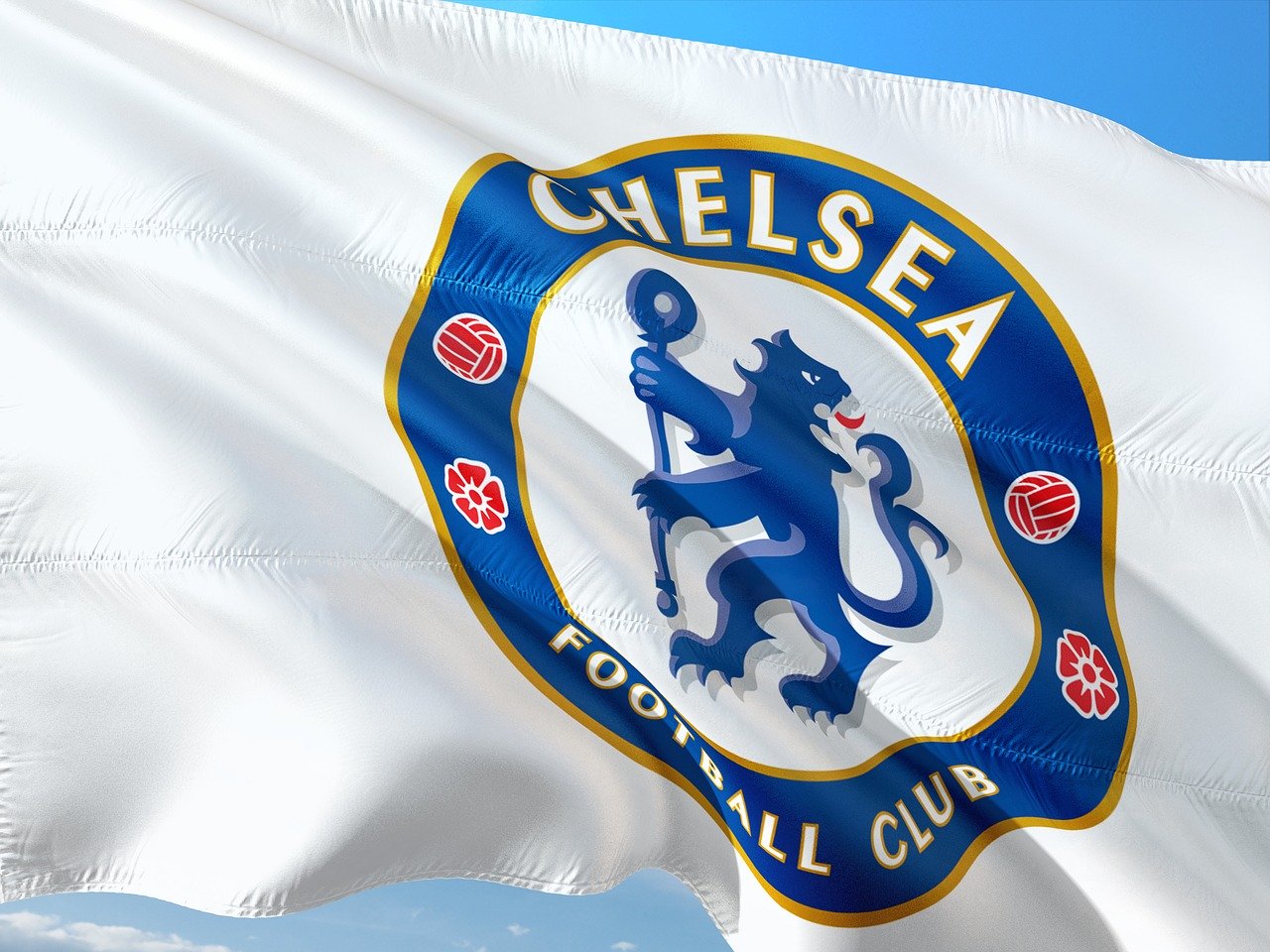 Chelsea will look to cement their position in the top four when they entertain Manchester United at Stamford Bridge on Monday night.

The Blues were held to a 2-2 draw by Leicester City prior to the winter break but they still hold that all-important fourth place in the Premier League table.

Sheffield United moved to within two points with a win over Bournemouth last weekend while Tottenham are a further two points behind in sixth so Chelsea can put some distance between them and the chasing pack with a win on Monday.

However, Man Utd – who currently sit eighth – can close the gap on Chelsea to just three points and blow the race for fourth wide open if they leave west London with all three points.

United blew a great chance to put some pressure on Chelsea after being held to a 0-0 draw by Wolves two weeks ago so Ole Gunner Solskjaer will be desperate to secure a positive result at the Bridge.

Chelsea have a relatively healthy squad to choose from as Lampard has no fresh injuries to worry about. Ruben Loftus-Cheek has been stepping-up his comeback from a serious injury but the midfielder isn’t expected to feature on Monday.

Christian Pulisic is still working his way back from a hip injury that’s kept him out for the past few games but it remains to be seen whether the American will be fit to return against United.

Ole Gunner Solskjaer will continue to be without Paul Pogba as he’s still recovering from an ankle injury while Scott McTominay remains a doubt with a knee problem.

Marcus Rashford is certain to miss the trip to London due to a back injury while Nemanja Matic will miss out against his former club as he’s suspended.

Deadline day signing Odion Ighalo has been working hard in training to prove his fitness and he could be named in the squad at Stamford Bridge.

Gambling is meant to be enjoyable, not just betting on football, but all forms of gambling. You can play slots online, win real money and have fun at casinos but nothing compares to betting on your favourite team. However, betting on football is never easy but it’s even more difficult in games between two huge teams like Chelsea and Manchester United.

The bookmakers have Chelsea as the 4/5 favourites but their home form has been inconsistent this season so you certainly wouldn’t have the Blues down as a ‘banker’ this weekend. United are available at 7/2 and those are tempting odds considering how well they’ve done against the big clubs this season. However, the draw at 27/10 is the most likely outcome in our opinion.

Chelsea may be cautious as they won’t want to lose and give-up any ground to United so we’re not expecting a goal-fest on Monday. Under 2.5 match goals at 10/11 looks like a solid bet while our prediction of a 1-1 draw can be backed at 11/2. 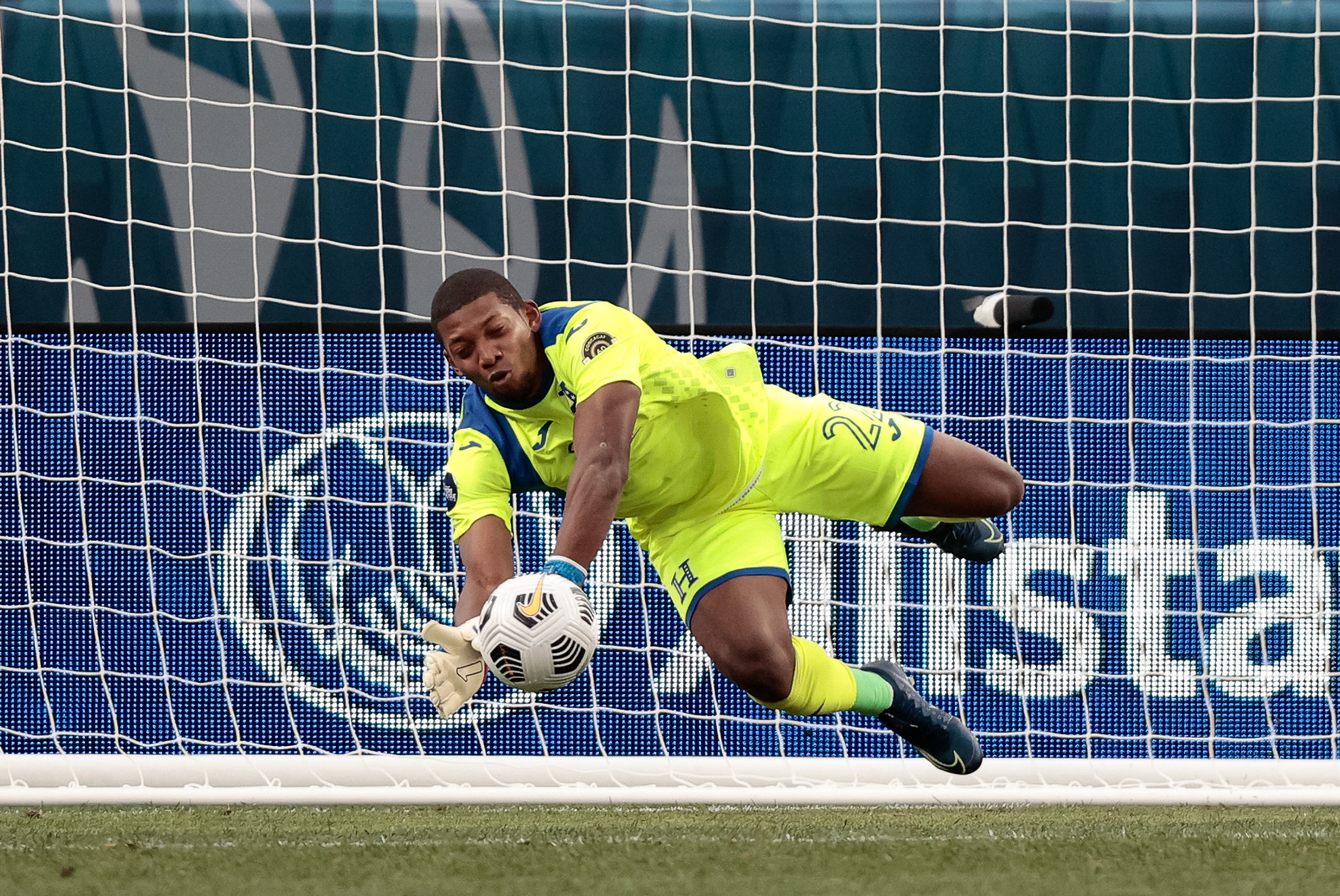