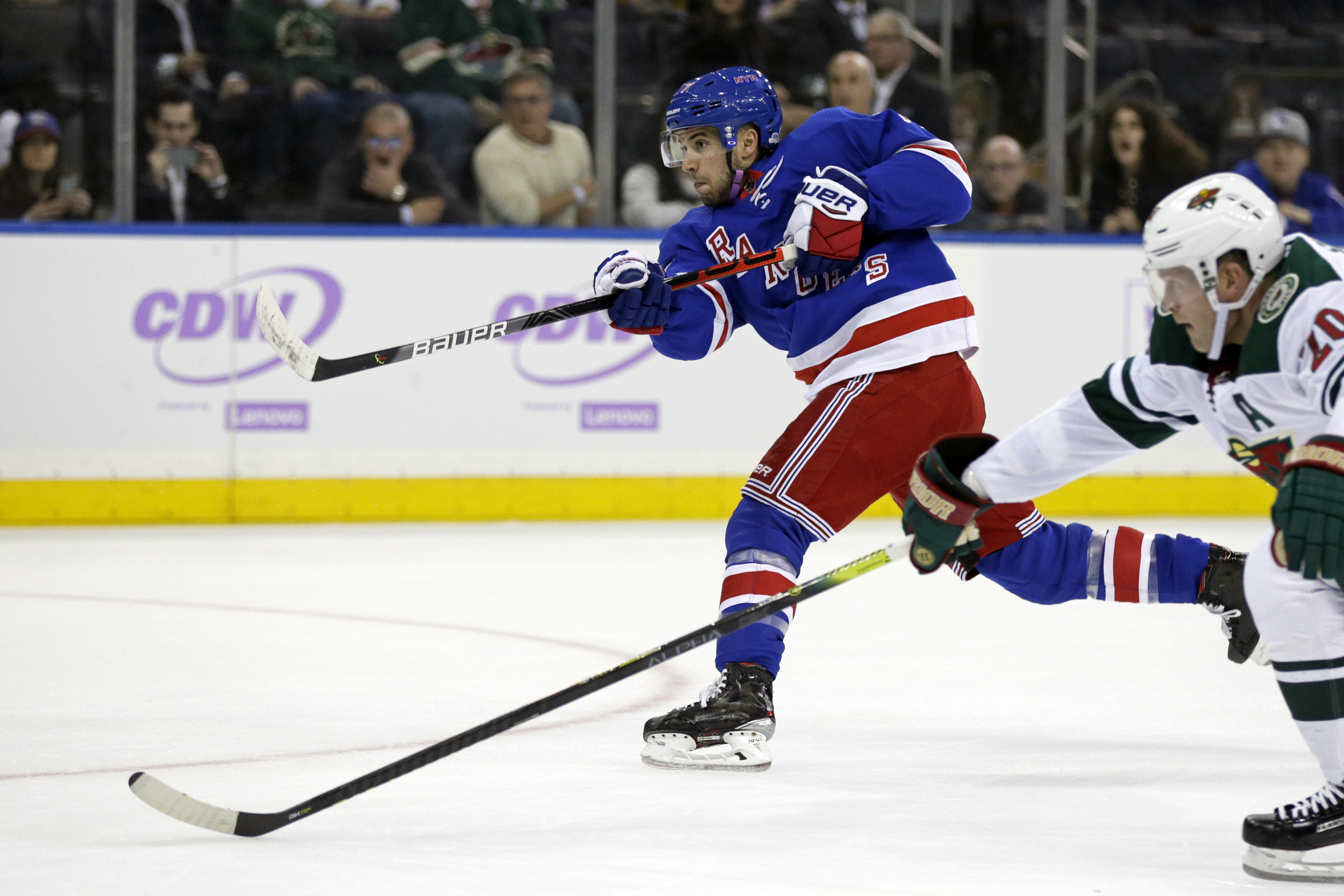 I don’t go out to the movies very often. So I’m not sure why we actually went to the theater back in 2012 to see The Watch starring Vince Vaughan and Ben Stiller. I do remember however, that Derek and I were one of maybe only 10 people in the theater. However, we laughed a lot. We thought it was funny enough, that we actually purchased it when it came out on DVD. It’s one of those movies, where we will quote lines from the movie randomly. The characters in this movie are pretty random as well, but somehow the different personalities worked as well and created some comedy gold. Near the end of the movie, is when the cast finally has to battle the invading aliens inside the local Costco store (I told you, random), where Stiller’s character is the manager. The alien pretty much rips out Officer Chucho’s heart and Sergeant Bressman keeps trying to put the heart back into Chucho’s chest, but to no avail. In the futile attempt, he has to be reminded that Chucho is dead. It shouldn’t be funny, but it is.

However, it also demonstrates how as humans we often try to change something that is absolutely futile. Sadly dear Wild fans, I’m afraid we have an Officer Chucho situation on the team. Our version of Officer Chucho, is none other than Devan Dubnyk. His play as of late, reminds me so much of trying to put the removed heart back into a dead person’s body. It’s not going to bring that person back to life. The way this team keeps insisting on playing Dubnyk, it’s like they keep hoping that they’ll revive his ability to stop goals. He’s not going to return to his impressive play when he first joined the Wild in the 2014-15 season. While we would desperately love to see that, it’s not going to happen. I just wish that everyone, especially Dubnyk, would realize that. When I see it’s announced on Twitter or I during the pre-game broadcast, that Dubnyk is going to start, I just want to throw something. With the way that Alex Stalock has had to step up this season, including his three shutouts, it still baffles me the number of times that Stalock still sits on the bench in favor of Dubnyk. But one could say that’s part of this team’s delusions. Mikko Koivu should have been a healthy scratch many times this season. But instead we scratch Ryan Donato or Victor Rask because god forbid we scratch the captain. I’ve mentioned this before, but I hope this delusion doesn’t develop into another contract to Koivu.

With Minnesota’s recent play (in part thanks to Stalock), they have climbed up in the Central Division standings. While it’s nice to see that they do care about how they play from time to time, this care needed to happen from the beginning of the season and not in February. When you need to slide in the standings to gain ground in the Entry Draft, this is not the best time to suddenly improve. Tonight’s opponent, on paper seems to have gotten that message. The New York Rangers are currently sitting in 7th place in the 8-team Metropolitan Division. Yet, they also have much of the same dilemma as Minnesota. Both teams are sitting at 60 points each in the standings. But when there are teams like Ottawa and Detroit, with 47 and 32 points respectively, both the Wild and Rangers are finding themselves what seems like miles ahead of the truly bad teams in the league. My guess is that the result of this game is going to be very much dependent on who Minnesota starts in goal.

What’s crazy, is that pretty much the same thing can be said about the Rangers. Their long time starting goaltender, Henrik Lundqvist is very much having a bad season like Dubnyk. Their “backup”, Igor Shesterkin, has had to step up. However, he’s only had 7 games in net, but can boast a 6-1-0 record. I have to wonder though why New York hasn’t realized that they need to give this guy the nod far more often, but it seems they’re insistent on playing Lundqvist. Sound familiar? Goaltending and overall team defense is also a problem for the Rangers, just like it is for the Wild. Goal scoring itself hasn’t been a problem. Leading the team in goals scored is Artemi Panerin and Mika Zibanejad, totaling 51 goals between the pair of them. What might be even more impressive, is that the guy who sits in fifth place in their Top 5 Scorers, Chris Kreider, has 22 goals of his own. Oh, and did you notice that Panerin isn’t even on the top line with his 28 goals? Man, I wish Minnesota had those kinds of goal scorers.

With the delusions that Minnesota has, the hearts of many fans have been ripped out. The constant justifications and cliches we get tossed back at us by the players and broadcasters, that’s like they’re trying to stuff our hearts back into the hole in our chest. None of it serves to make us feel any better. I wish everyone would stop with trying to make us feel better by empty words and half-hearted play. Sadly, this is all this team has right now.