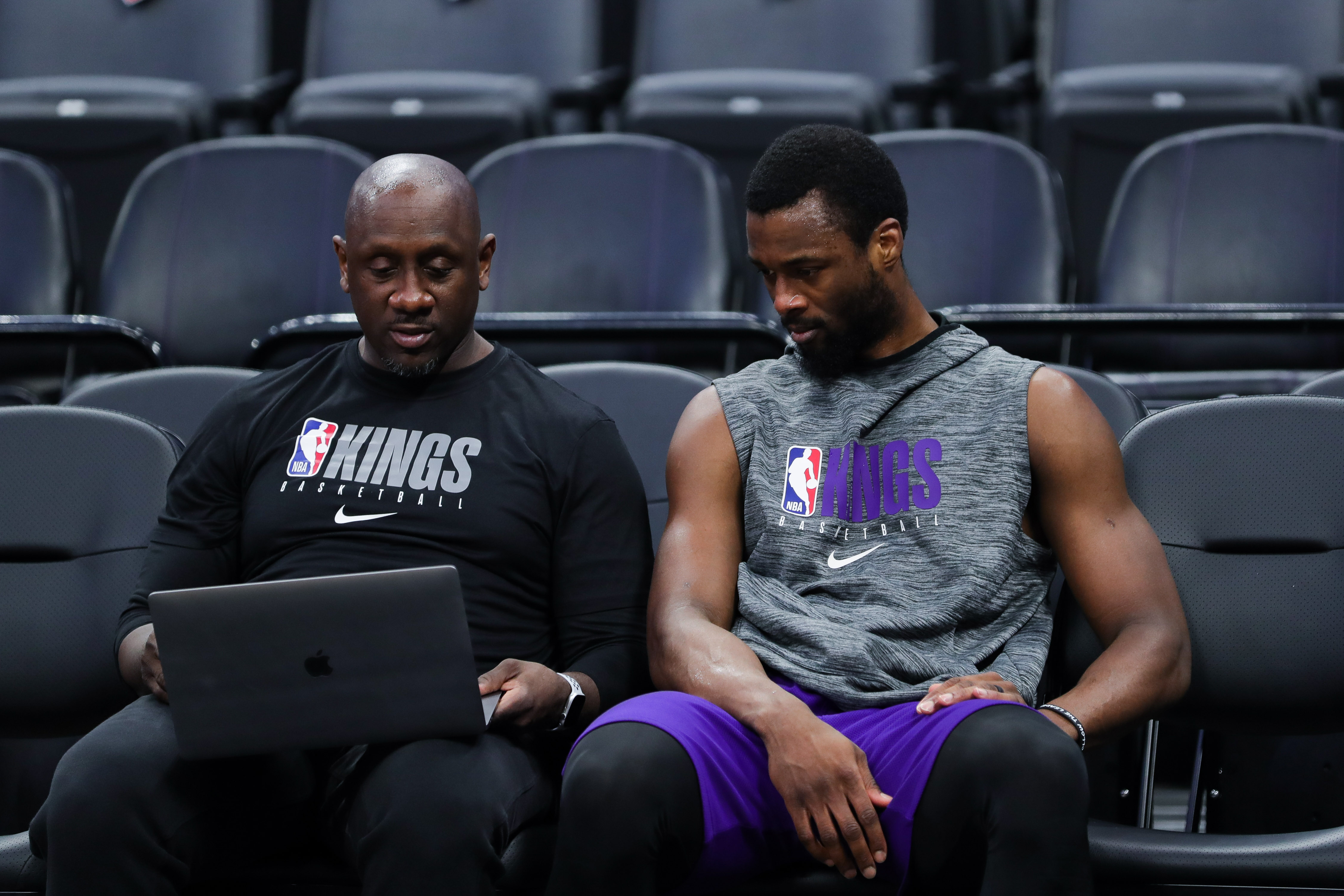 The Kings are currently 12 games below .500, and apparently, that means Harrison Barnes’ hair could grow to be quite long.

Sacramento is 21-33 thus far this season, but Barnes appears to believe that they can play better after the All-Star break, and he’s putting his money where his mouth is.

Barnes revealed that he won’t cut his hair or shave until the team either gets to .500 or makes the playoffs.

Harrison Barnes isn’t cutting his hair or shaving until the Kings hit .500 or the season ends. He made the vow in mid-December and looks pretty rugged these days.

The latter won’t really matter, as no team in the Western Conference is making the playoffs with a losing record. Still, the Kings just aren’t good enough to compete with the big dogs in the ultracompetitive conference, at least not to rattle off a long winning streak, so we envision a hairy Barnes in the future.