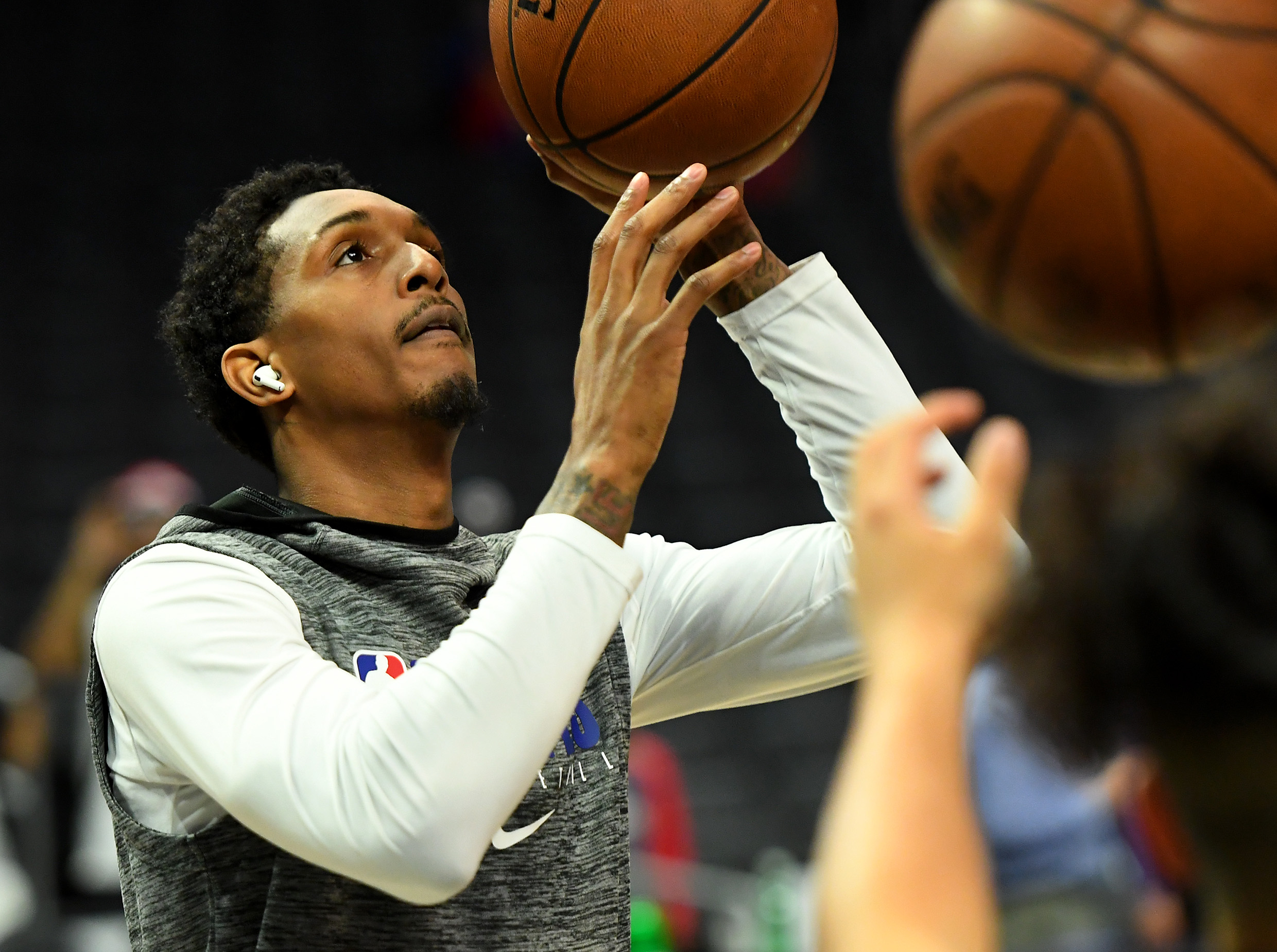 Athletes around the world are taking to social media, as well as on the stage they perform on, to honor Lakers legend Kobe Bryant.

It will likely continue up through Bryant’s Staples Center memorial service on Feb. 24, with the NBA world continuing to do whatever they can to show their love for one of the greatest scorers the game has ever seen.

Kobe was also one of the smartest players, in terms of his basketball IQ, which is part of why he was so dominant. That’s why Clippers guard Lou Williams paid tribute to him in releasing this new track.