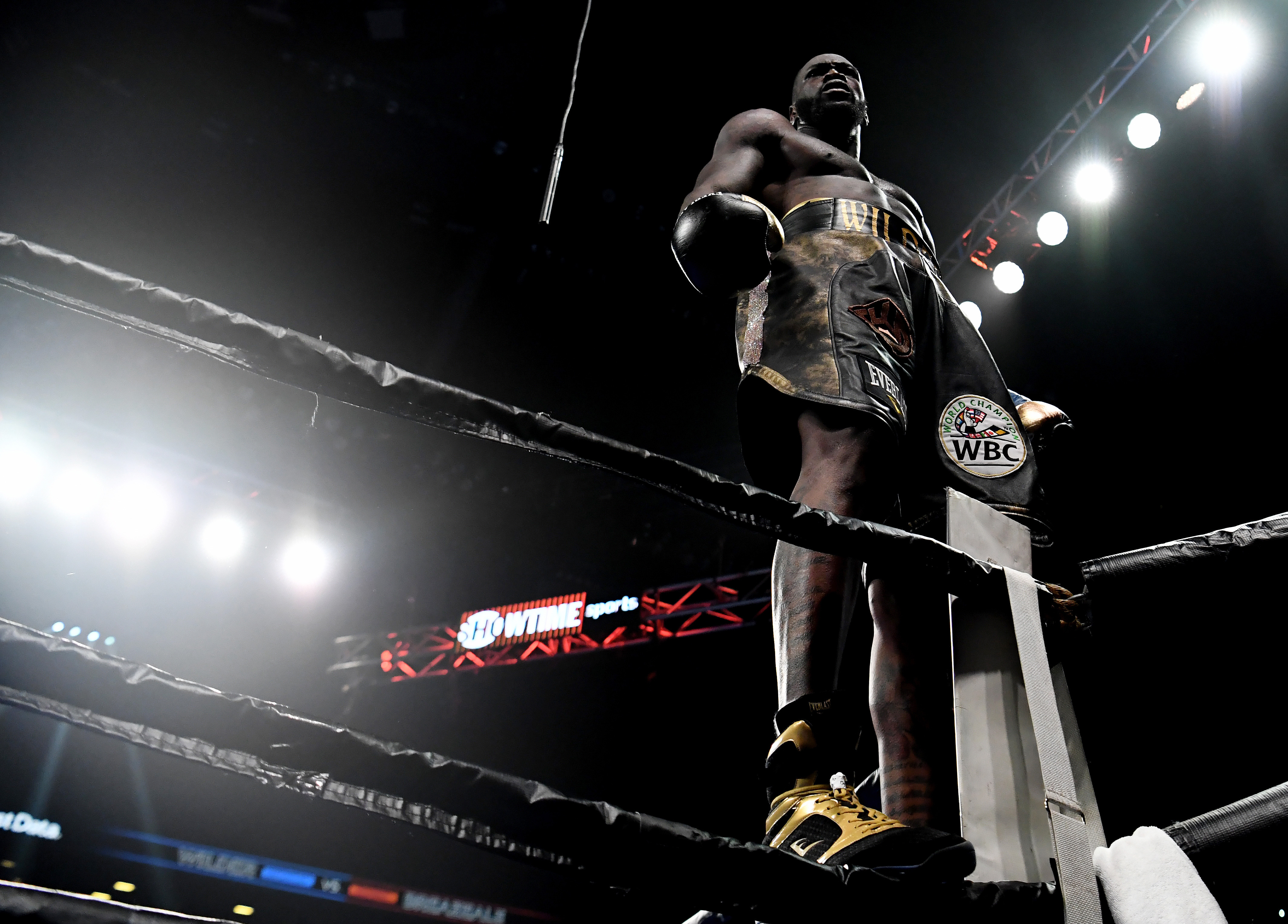 Tyson Fury appears to believe he has “unfinished business” with Deontay Wilder, as the last time the two met the fight ended in a controversial split draw, so the upcoming rematch was appropriately named because each fighter is looking to settle the score.

“Unfinished business” will take place at MGM Grand Garden Arena in Paradise, Nevada, and this time, it’s likely going to end with one of the previously-undefeated fighters taking a loss. Wilder is a ridiculous 42-0-1, with 41 of those wins coming via knockout, but Fury’s record isn’t too shabby either, as he’s 29-0-1, with 20 KOs. As such, if you like betting on boxing, there’s great value in prop bets, taking the fight to end via knockout, which is a prop we very much favor. If you’re looking to get some action down before the fight to keep you entertained while you watch, this may actually be the safest wager, as these two fighters are so evenly matched. They did, after all, fight to a draw last time they squared off in the ring.

This fight should’ve taken place a long time ago, but TV rights held up the rematch, as Fury signed a contract with both ESPN and Top Rank, which led to issues about possible co-promotion. Still, the fight must go on, and it will, with both boxers fired up about it. Fury recently called Wilder a “b—,” so it’s clear how he feels about his opponent. As for Wilder, he responded by saying Fury has “pillow hands as fists,” so he clearly doesn’t respect his counterpart’s knockout ability.

This fight is the sheer definition of a coin-flip bout, as oddsmakers clearly don’t see a favorite going in. Currently, betting odds essentially list it as a pick’em, with both Fury and Wilder at -112, and the draw at +2200. We wouldn’t advocate taking the draw, though, as there’s no way judges will allow this epic fight to end in a split decision for the second consecutive time.

February has a weak UFC card for the rest of the month, so mixed martial arts fans would be wise to cross over and watch this fight. This is one of the best and most entertaining bouts that will take place in the coming weeks, so casual fans should make sure to tune in to the action, with it likely ending in a knockout.