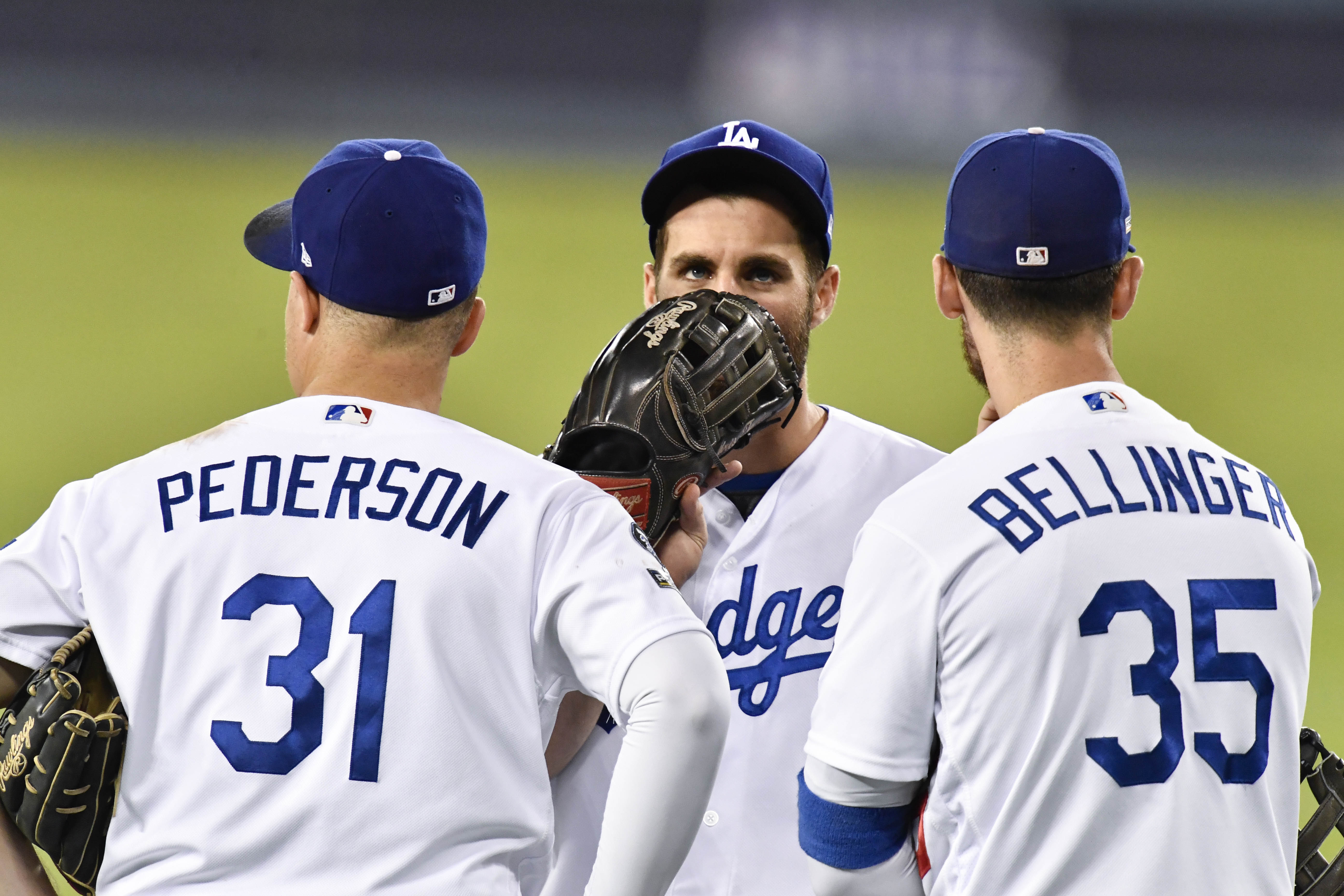 The Houston Astros sure didn’t show much remorse for their role in the sign-stealing scandal, and they got off fairly light, so the MLB world is beginning to voice its collective opinion over what happened.

Houston’s players finally spoke to the media about the scandal on Thursday, although they didn’t really say much, offering up bland, PR statements after clearly being coached up beforehand.

As such, it didn’t take long for an MLB player to speak out about it, with Dodgers slugger Cody Bellinger doing exactly that. He went in on the Astros, and made a good point about how the players really only admitted to the practices they were caught doing by MLB in their investigation.

"They're not saying that they're cheating. They never said 'No' to the buzzers. They always just said the commissioner's report. It's kind of bizarre what's been going on over there. We listened to that and the guy said it wasn't impacting the game — are you kidding me?"

He also went on to say that the Astros stole the 2017 World Series title from the Dodgers, as well as Jose Altuve taking the MVP Award from Aaron Judge.

Bellinger: "I thought Manfred's punishment was weak, giving them immunity. I mean these guys were cheating for three years. I think what people don't realize is Altuve stole an MVP from Judge in '17. Everyone knows they stole the ring from us."

Bellinger likely speaks for the rest of MLB, as there’s a lot of validity in what he said. The Dodgers veteran star raised some great points there.