Josh Norman has funny reaction to being cut by Redskins 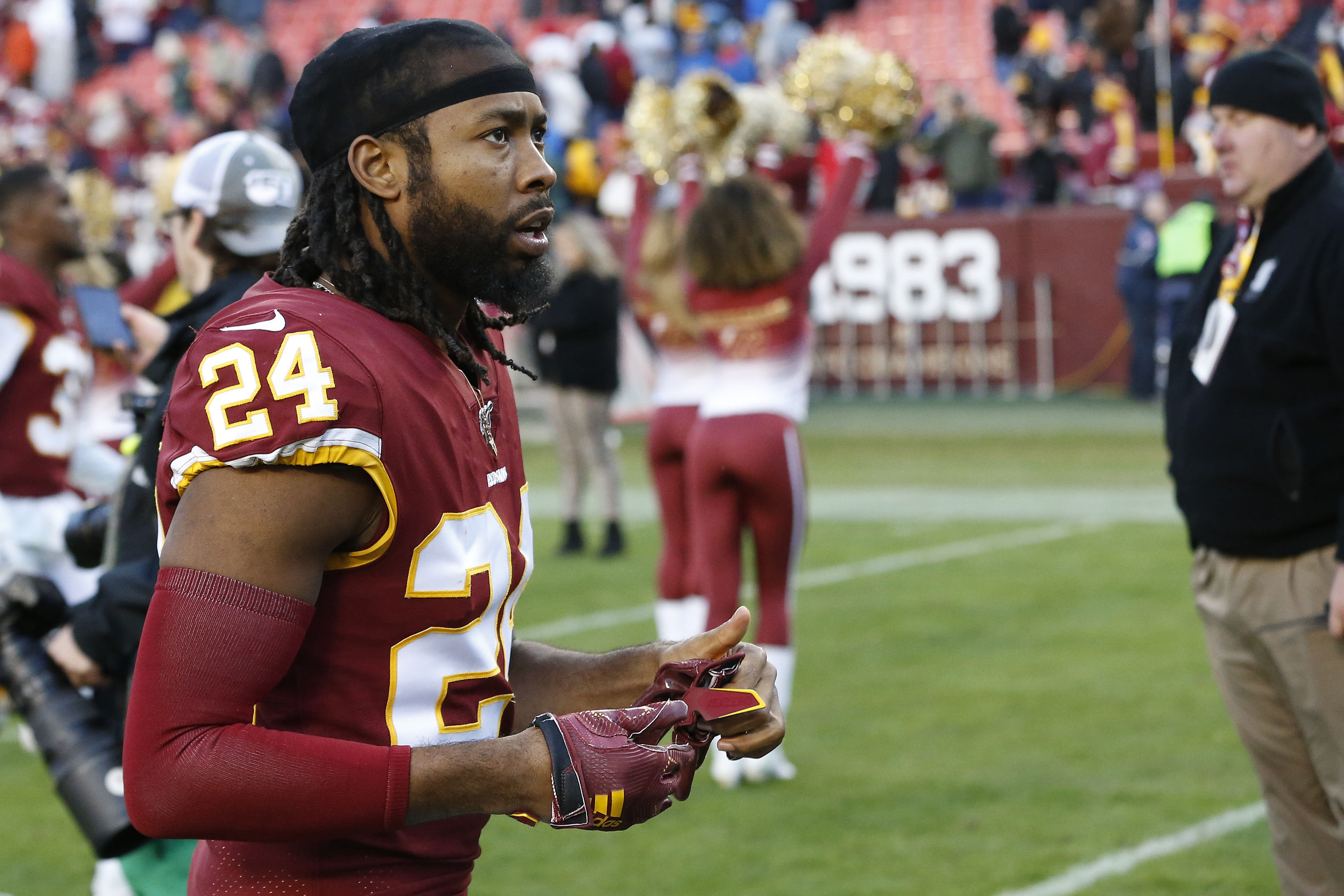 Josh Norman has funny reaction to being cut by Redskins

The Redskins were one of the first teams to do a few major roster cuts, as Valentine’s Day clearly didn’t impact their love for a few veteran stars, with both cornerback Josh Norman and wide receiver Paul Richardson having been released by the team.

The Redskins have made multiple roster moves.

Norman may be a big name, but his release isn’t all that surprising, given the hefty contract he was awarded back in 2016. The Redskins signed him to a five-year, $75 million deal, only to watch Norman get shredded when in man coverage by quicker receivers. The scheme fit just isn’t a good one for him, as he’s better playing zone, so the team officially parted ways on Friday.

The veteran cornerback took the news in stride, though, reacting via this funny tweet.

It’s hard to see any legitimate Super Bowl contenders looking to break the bank for Norman with a new contract, so he’d have to make a sacrifice if he wants to win a title.