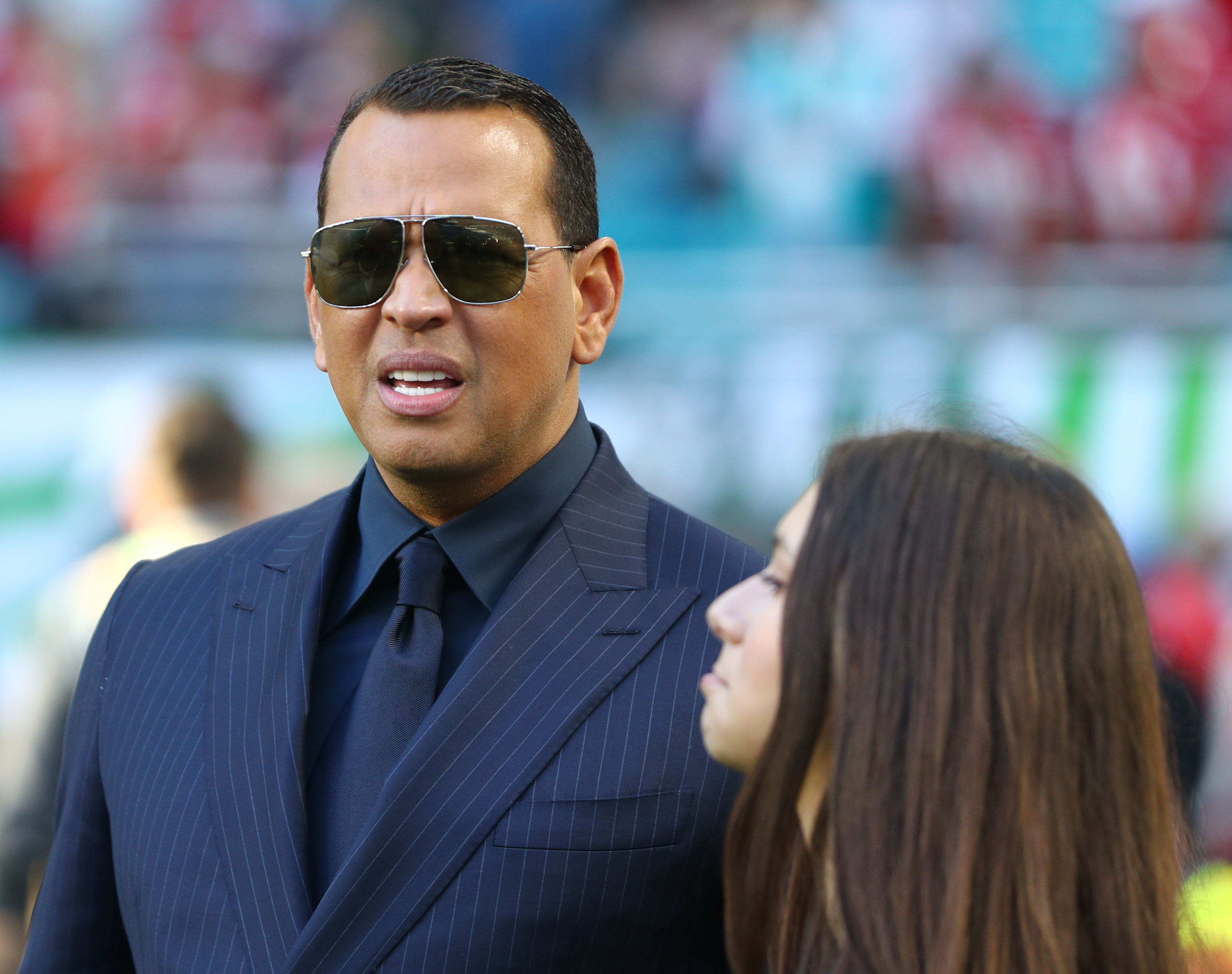 The Mets are a mess at the top right now, as they’re doing all they can to sell the team, with a former MLB star who knows all about the Big Apple apparently now in the mix.

It appeared the Mets were going to sell the team to Steve Cohen, but that sale fell through, which really wasn’t a good look for the team, as they now come off as desperate.

As such, the next owner might get a more favorable price, which has apparently brought Alex Rodriguez to the table. A report from the New York Post indicates that A-Rod is “kicking the tires” about buying the Mets. It reads:

“He’s a businessman and a baseball man based in New York,” said one A-Rod ally. “Why wouldn’t he be looking at this?”

“[Rodriguez] genuinely loves the Mets,” said one source familiar with A-Rod. “He and J.Lo have talked about him buying a team ever since Jeter got the Marlins.”

He and J. Lo really could make it happen, as she’s a part owner of the Miami Dolphins, so it wouldn’t be all that much of a stretch. And they have the money to pull it off, too. Still, it looks more like A-Rod is just posturing here.