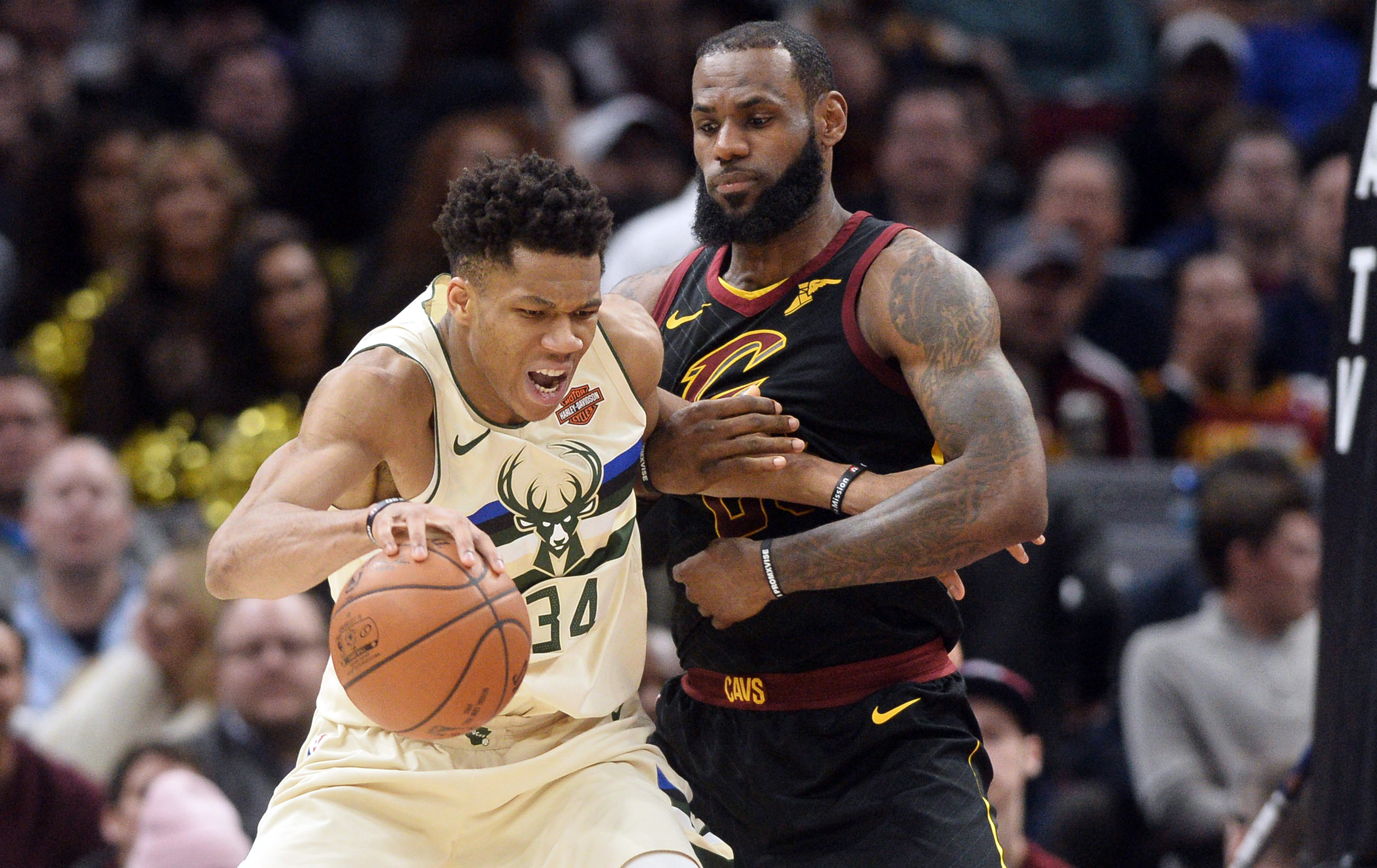 The NBA All-Star Weekend is always earmarked as a key milestone in each basketball season, giving teams, fans, and bettors a chance to contemplate what has taken place and what the next four months could hold.

Not only does the break from regular-season action provide time for reflection, but it also allows us to sit back and enjoy as the world’s most talented players get together and take part in a series of matches and contests.

This year’s main All-Star Game pits Team LeBron against Team Giannis for the second consecutive season. Twelve months ago, Lebron James’ team came out 178-164 winners, and the bookmakers foresee the same victor this time around.

Team LeBron start as -200 favourites, with the point spread set at -5, but due to the unpredictable nature of these exhibition games, the bigger value may be found in other betting markets.

Both team captains head up the All-Star Game MVP betting odds, with Giannis, a -400 near shoo-in for the regular season MVP award, a +400 shot on Sunday night.

LeBron is a three-time All-Star Game MVP, most recently in 2018. +450 looks a fair price for the 35-year-old given that his team is a strong favourite to win the game and he has been on a tear for all of this campaign.

Doncic is second-favourite with some sportsbooks to win the regular-season MVP award, so it is a little surprising to see him priced as high as +3000 to scoop the All-Star prize, even with his recent ankle trouble.

While there is plenty to get your teeth into with the All-Star Game, the best betting sites are also offering up markets on the other events taking place over the weekend.

Friday night sees Team USA take on Team World in the Rising Stars Challenge, with the Americans a -180 favourite. With the likes of Doncic, Trae Young, Ja Morant and Zion Williamson taking part, it promises to be a thriller.

Aaron Gordon is a +150 favourite to win the Dunk Contest, while the Three-Point Contest is absolutely wide open as far as the sportsbooks are concerned. Joe Harris is +450 to retain his title, but many will fancy Washington’s Davis Bertans (+650) who has, rather out of nowhere, shot lights out all year.

All-Star Weekend does not only attract bets on the aforementioned events. Punters may also see this as a sensible time to dive into the outright markets for the NBA Championship and the individual Conferences and Divisions.

As has been the case all season, the Milwaukee Bucks (+275), Los Angeles Clippers (+300) and Lakers (+300) are comfortably ahead of the chasing pack in the title betting stakes.

Backing anybody else at this point would be speculative, but there may be some value in the field. The Philadelphia 76ers have proven to be a formidable force at home, and their +1600 price may tempt some.

The defending champions, Toronto, have been on an incredible run, and look pretty big at +2800.

In the West, it is less open given that there are two sure-fire championship calibre teams in LA, but the Dallas Mavericks, Utah Jazz, and at times Houston Rockets have shown they could upset the apple cart.

When we come out the other side of the All-Star break, it truly is the business end of the campaign, and we can expect plenty more movement in the market as franchises either hit their stride or begin to falter.