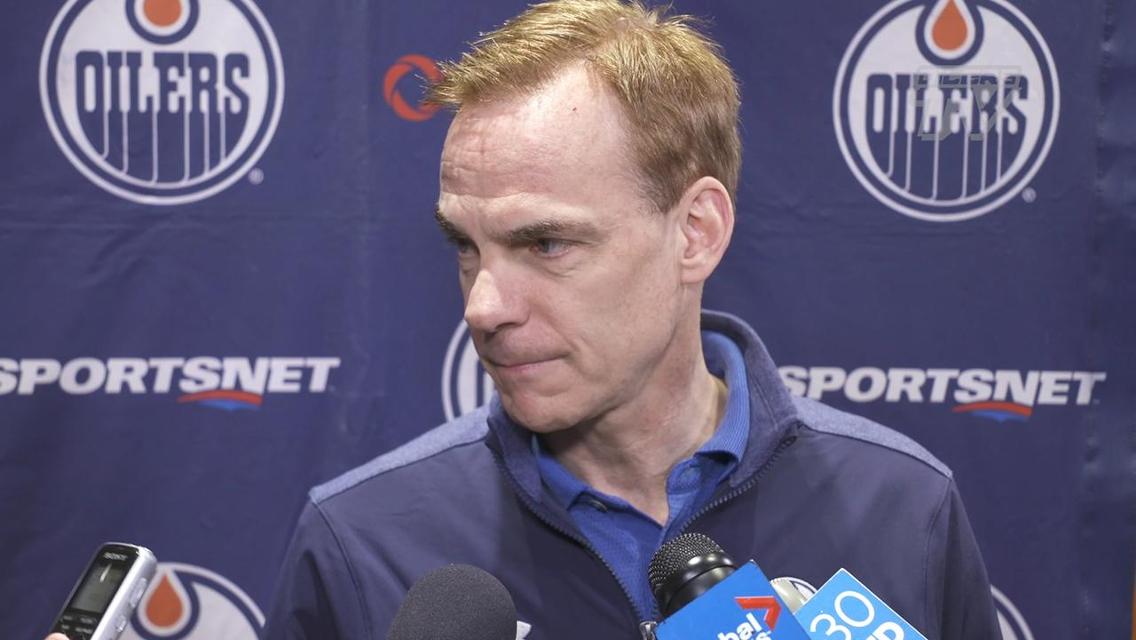 Later today, the AHL will vote on the replacement for Dave Andrews. Andrews, the league’s President and CEO, is retiring at the end of the season. Scott Howson, the Edmonton Oilers VP of Player Development, has emerged as a leading candidate. Sportsnet’s NHL Insider Elliotte Friedman was first to report this on Thursday night.

Howson served as the Oilers Assistant General Manager from 2000-01 through the conclusion of the 2006-07 season, when he took over as GM of the Columbus Blue Jackets.

Howson, if he does in fact get the job, will be the latest in a stretch of ‘Old Boys Club’ Oilers to move on. Craig MacTavish left for a KHL coaching job last May, while Duane Sutter was relieved of his duties shortly after that. With Kevin Lowe out of Hockey Operations, Howson is one of the final remaining pieces from Edmonton’s ‘Decade of Darkness’.

According to sources, the vote to name Andrews’ replacement will take place later today. That means the Oilers will know soon if Howson will be moving on from the organization. Although Howson is considered the favorite at this point in time, no one has officially been offered the job, per sources close to the situation.

Howson has already replaced Andrews once before. Andrews served as the Director of AHL Operations for the Edmonton Oilers from 1987-1994. When he left to replace Jack Butterfield, Howson took over as GM of the AHL’s Cape Brenton Oilers.

Howson’s departure likely will not be the only one in 2020 for the Edmonton Oilers front office. The club could see Chairman Bob Nicholson make a move to the IIHF. In his sixth season with the team, Nicholson has overseen a number of fatal mistakes and has had his role cut down in recent seasons.

With Ken Holland running hockey ops and Tom Anselmi handling the business side of things, this rumored change could be closer than expected.

The vote is expected to happen prior to 5:00 pm eastern this afternoon via conference call.