Health? Performance? Arrogance? It's Just How We Roll! 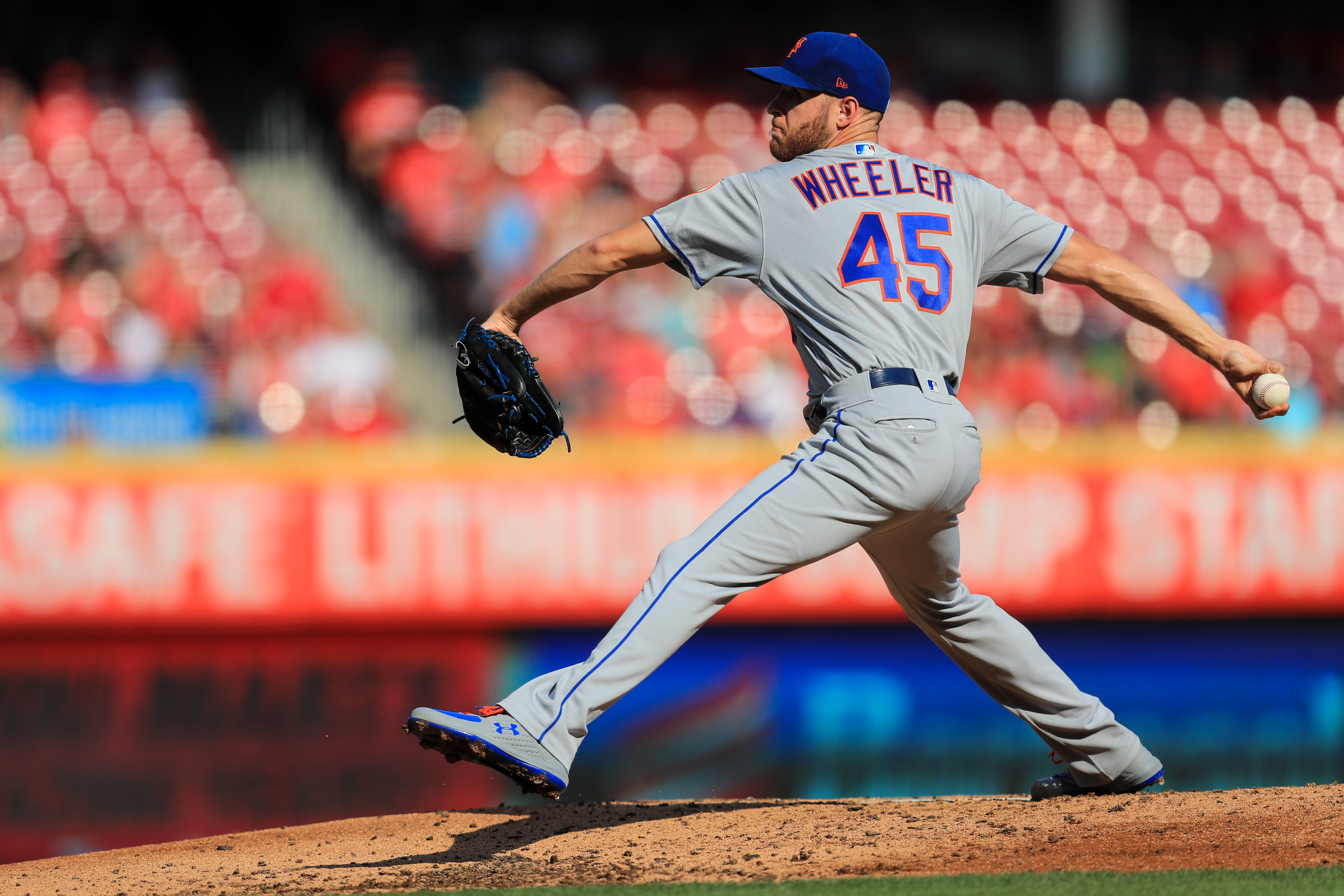 Health? Performance? Arrogance? It's Just How We Roll!

Okay, so if you’ve been under a rock since Dominic Smith’s home run to end the 2019 season, let’s recap:

“The value for what we thought the investment [was] didn’t line up. The projections that we had for Zack both short-term and long-term didn’t quite match up to the market he was able to enjoy.”

Was he right? Maybe. But that’s missing the point. There are a lot of things that executives think about players that they wouldn’t speak publicly. If they did, then we would know all the salacious shit that gets thrown around during arbitration meetings. What Brodie said about Wheeler onto itself, isn’t all that bad. But saying it publicly, accurate or not, isn’t the best look (as the kids say.)

Okay, let’s get back to the recap:

“It was basically just crickets when I did'” Wheeler told The Post Thursday. But Wheeler wasn’t surprised. “Because it’s them,” he said. “It’s how they roll.”

Now, let’s be fair: Anybody who has followed the Mets … whether it be you, me, or anybody that covers the team has figured out that this is, in fact, how they roll. It’s true! Now same with Brodie: Could Wheeler have been more tactful? Maybe. But in itself, it’s a very innocuous statement. We don’t know for sure if Wheeler’s worth will match up with what Brodie and his people thought of him, but we do in fact know that this indeed is how the Mets roll.

Editor’s note: If Zack Wheeler realizes this, then surely other players realize this. I can’t imagine that this reputation hasn’t hurt the Mets at some point in the last 18 years. But that’s neither here nor there.

So we have one more addition to the recap:

“Our health and performance department, our coaches all contributed and helped him parlay two good half-seasons over the last five years into a $118 million. I’m proud of what our group was able to help him accomplish. I’m happy he was rewarded for it. Players deserve to be rewarded when they perform well. More than anything else, I’m thrilled with the pitching staff we have.”

The roof must be leaking where I am because I feel a whole lot of arrogance dripping on me. My lord. It’s almost as if Brodie had crafted this response in anticipation of the question. I’m sure he’s proud of himself.

I mean, first off: Health and Performance Department? It sounds like something I’m asking for directions to in Macy’s. Considering how many Mets have gotten injured in the last five years, including Wheeler for two of those years, I wouldn’t brag about having a Health and Performance Department, especially if by your account he’s had two good half-seasons out of ten. Doesn’t speak much for health, or performance.

Second, “players deserve to be rewarded when they perform well”? But just not by you. Okay. I’m clear on the parameters now, I guess. But hey, good to know that the Mets’ streak of bashing players on the way out the door is intact. Would rather it be a string of playoff appearances, but hey … it’s how we roll.