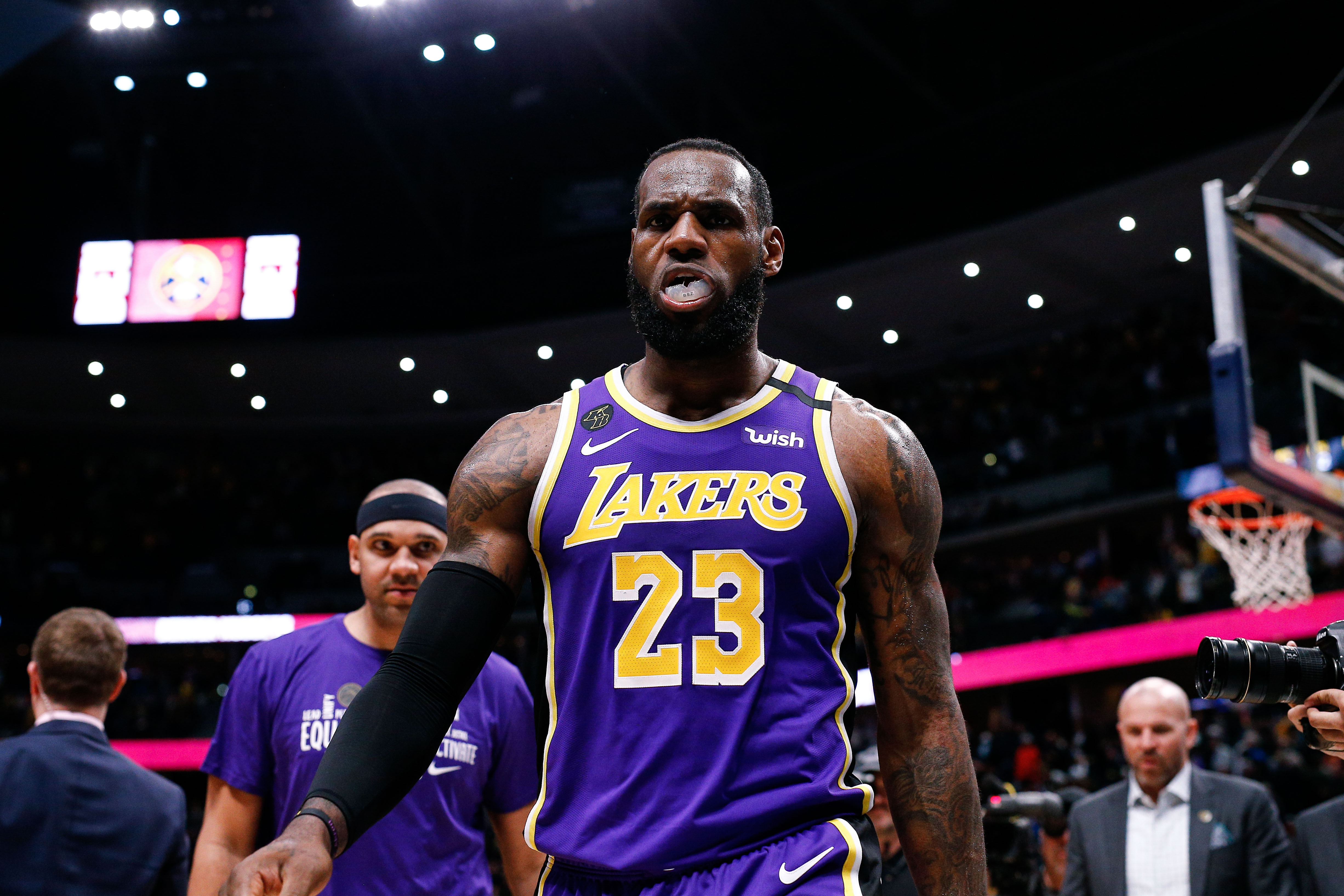 The 2019-20 National Basketball Association (NBA) season is well underway. As of the beginning of February, more than half of the regular season matches have been played, with quite a few still scheduled for the rest of the month through to April. Many keen punters have already placed their bets on which team they think will win the whole tournament. While a lot can change from now until the finals in June, there are some clear favorites and it remains to be seen whether any of them will end up winning the tournament outright.

So, who are the current favorites? According to sports betting aggregator 777Casino, a site that lists real-time odds offered by major online sportsbooks, the Los Angeles Lakers are the favorites – visit to check the latest. Odds as low as +225 are being offered for a Lakers win from sportsbooks such as Betfair, UniBet, Betway, and 888Sport. The other top five favorites are, in order from second to fifth favorite:

– The Milwaukee Bucks with odds of +275 at PaddyPower, UniBet, and 888Sport

– The Los Angeles Clippers with odds of +325 at Ladbrokes, UniBet, Coral and 888Sport

– The Houston Rockets with odds of +1400 at bet365, Betway, VBet and SportingBet

– The Utah Jazz with odds of +1600 at Ladbrokes, BetVictor, PaddyPower, Coral, and VBet

This top five line-up gives a pretty clear indication of what the tournament’s most favored teams are, though there’s every chance it will change, even just slightly, as the finals draw closer. The finals are played between the top team from the Eastern Conference and the top team from the Western Conference. Of the bookies’ top five, the Milwaukee Bucks is the only Eastern Conference team. It’s therefore expected that the finals will see one of the other four teams (most likely the Los Angeles Lakers) take on the Milwaukee Bucks, with the Lakers winning.

Many punters don’t just consult the odds when deciding on a team to back; they also look at past statistics. A team that’s performed well in previous tournaments might be worth backing, even if its odds for the current tournament aren’t necessarily the best. Likewise, a team with decent odds may not have done so well in past tournaments. Of the top five teams mentioned above, the Los Angeles Lakers is by far the most successful, having won a total of 16 times – this is the second-highest number of wins, behind only the Boston Celtics, which has 17 wins to its name. The Houston Rockets have won twice, while the Milwaukee Bucks have won once, and both the Los Angeles Clippers and Utah Jazz are yet to win.

Having said that, the last time the Los Angeles Lakers won was back in 2010. Since then, several other teams have been victors, with the Toronto Raptors the most recent ones. Even though the Lakers are the second biggest winners overall, the fact that they haven’t won in a decade may make some punters reconsider their decision to back the team.