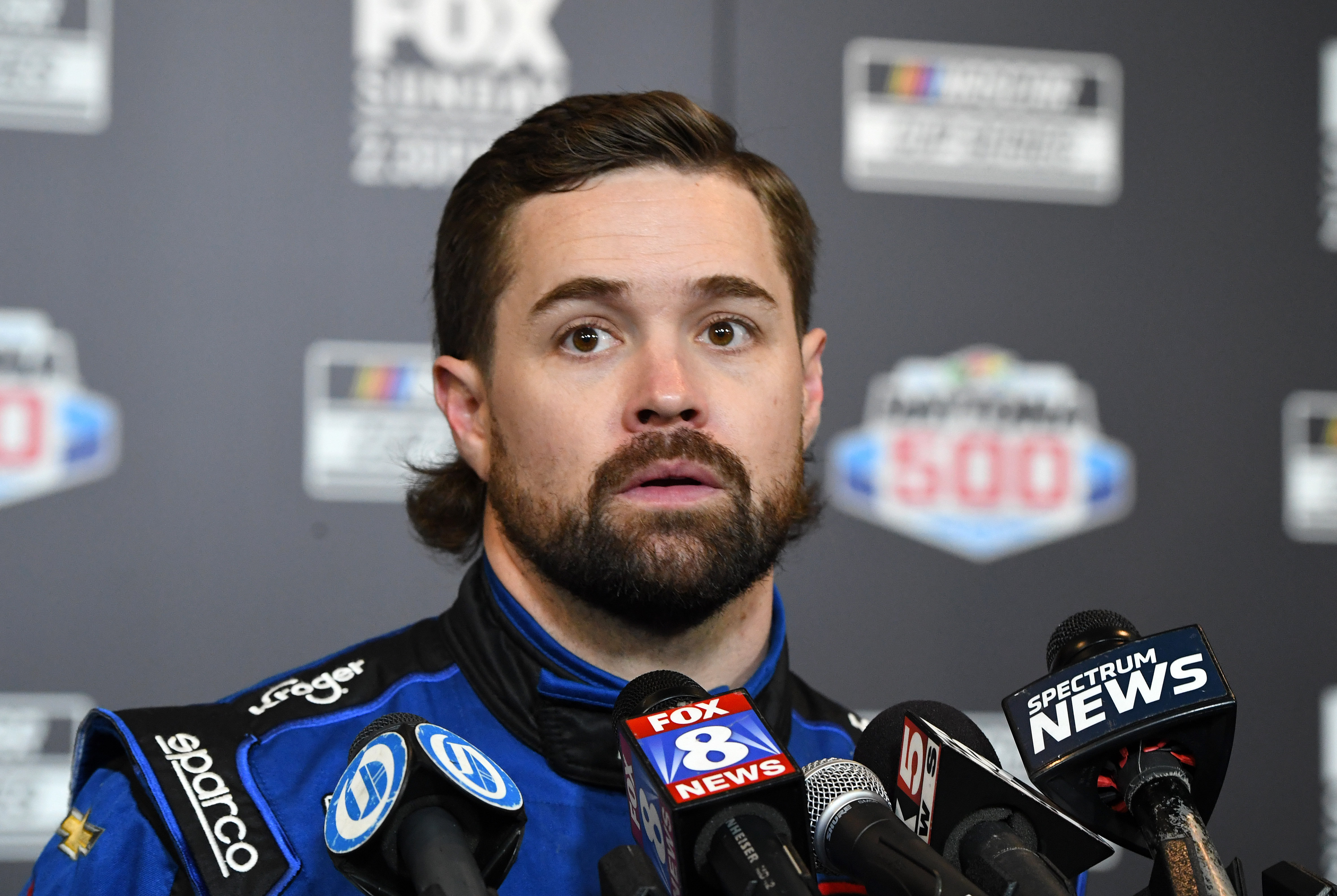 They call it the Super Bowl of auto racing. In an interesting concept that is simply not followed by any other professional sport in North America, in the National Association for Stock Car Auto Racing (better known as NASCAR), the biggest race of the year takes place at the beginning of their season rather than the end. Yes, it is an interesting concept to say the least, but in the sport of NASCAR, some of the most thrilling moments have come at the Daytona 500.

Who could forget the 2001 Daytona 500, when superstar Dale Earnhardt Sr. passed away in a three car crash near the end of the race. Earnhardt Sr. of Kannapolis, NC collided with Ken Schrader of Fenton, MO and Sterling Marlin of Columbia, TN. At the time, Earnhardt Sr. was only 49 years of age.

Even though Hendrick Motorsports does not have the pole position driver, they have plenty of contenders. Bowman, Byron and Jimmie Johnson of El Cajon, CA are second, fourth and sixth respectively on the starting grid.

Stenhouse Jr. will be looking for his third career NASCAR title. He previously won the 2017 GEICO 500 in Talledaga and the 2017 Coke Zero 400 at Daytona.

The defending Daytona 500 champion is Denny Hamlin of Tampa, Florida. He also won in 2016. On Sunday. Hamlin is starting 21st. The 2019 NASCAR Cup champion was Kyle Busch of Las Vegas, NV. He will be starting 28th.