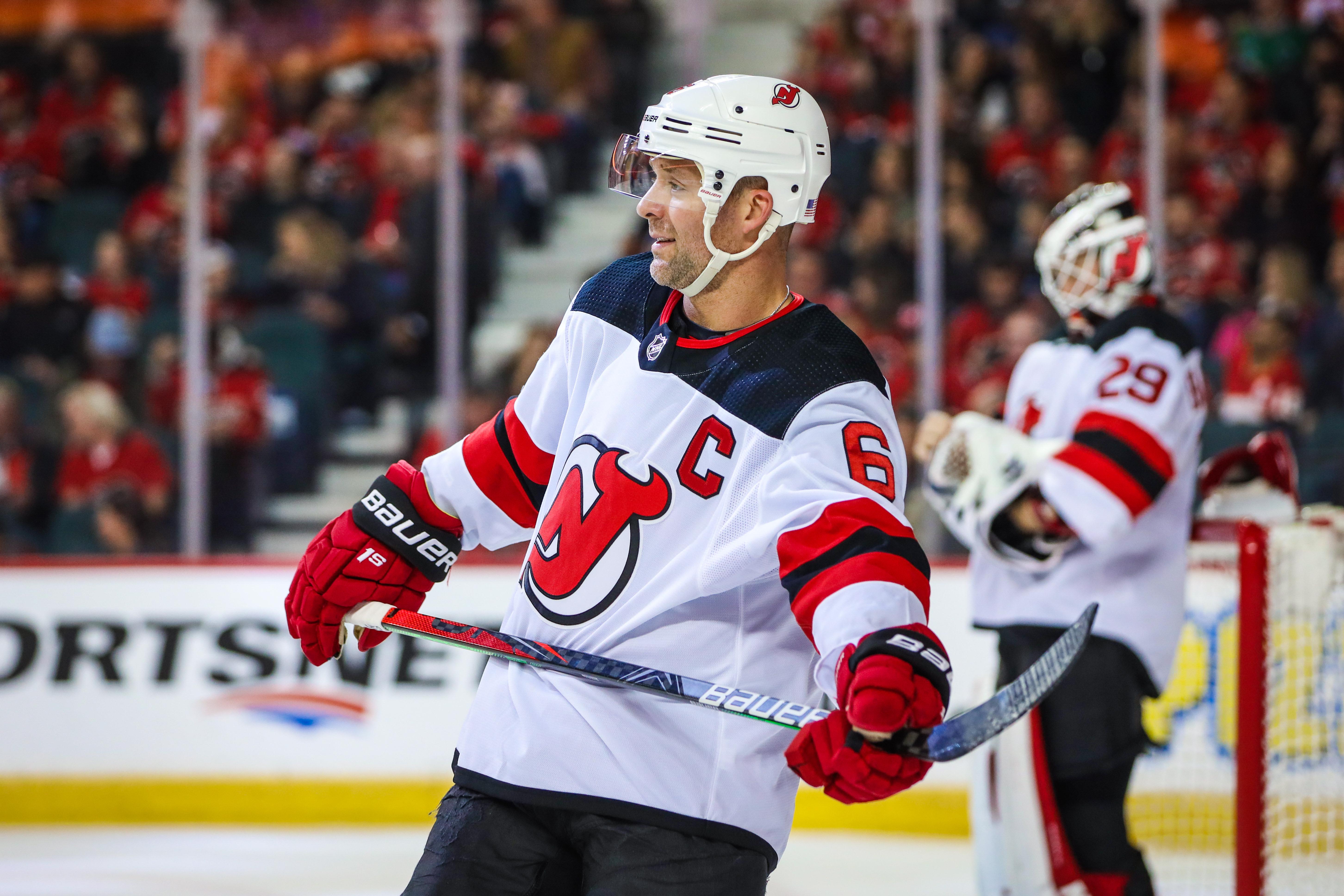 The Islanders have acquired defenseman Andy Greene from the New Jersey Devils in exchange for defensive prospect David Quenneville and a second-round pick in 2021.

The move reunites the 37-year-old defenseman with former Devils’ general manager Lou Lamoriello and addresses a need on the team’s blueline. The Islanders have struggled without Adam Pelech, who is out the rest of the year with an Achilles tendon injury

It was after the injury to Pelech that the Lamoriello began discussions with the Devils.

“We had communications periodically and then finally it came to where a decision could be made,” Lamoriello said on a conference call on Sunday. “They had spoken to Andy. … They had asked that and Andy had agreed to come to the Island and we were able to acquire him.

“I feel very good about it and very fortunate.”

Greene is in the final year of a five-year, $25 million contract and waived his no-trade clause to go to the Islanders. Greene, a left-shot defenseman, has 11 points (two goals, nine assists).

Greene, the Devils’ captain, had spent his entire career as Devil and said that he only would have waived his no-trade clause for the right situation.

“I think when (Devils GM) Tom Fitzgerald came up to me it was a casual conversation,” Greene said. “He wasn’t asking me and I didn’t ask him. It was kind of just this is where we’re at. … I wasn’t just going waive the no-trade and go anywhere. It had to be the right situation, the right fit. I just took some time here over the last couple of weeks here and just tried to talk it out with my family.”

The trade comes after the Islanders dropped their second consecutive game on Saturday in a 1-0 loss to the Vegas Golden Knights. The Islanders’ blue line has struggled to maintain the same consistent effort since Pelech was hurt in early January.

And as of late, the Islanders have seen opposing putting up more goals on a regular basis. The Islanders surrendered three or more goals in six of their last eight games.

The addition of Greene can help stabilize the blue line and take some pressure off rookie defenseman Noah Dobson.

“I think we asked a lot of young Noah Dobson. Not his fault and then we put a lot of pressure on our other defenseman,” Lamoriello said. “Now having the opportunity to acquire Andy brings a solid veteran into the lineup. One who has played on the number one pair in New Jersey for a number of years. Plays in all situations.”