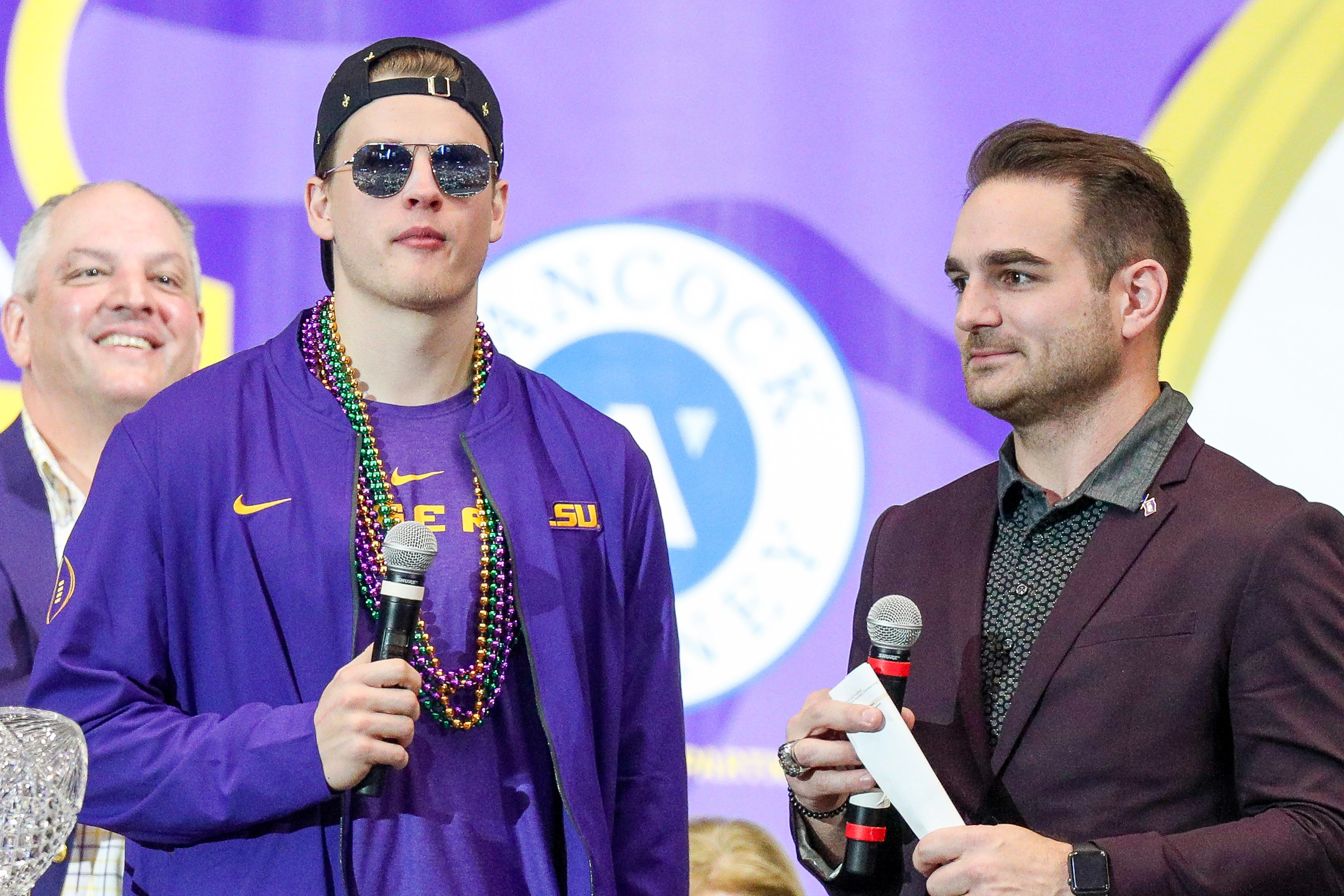 The Bengals currently hold the No. 1 draft pick, and it appears that they’re leaning toward taking their quarterback of the future, with LSU product Joe Burrow seen by many as the best signal-caller on the board.

But hold on a second.

Cincinnati is apparently keeping its options open by taking calls about possibly trading away the pick, so nothing is set in stone. Not only that, Burrow has been getting advice from others about why he shouldn’t play for the Bengals organization, given their lack of success, and how they’ve treated players in the past.

Former No. 1 overall draft pick Steve Bartkowski, a quarterback who was taken first in 1975, is advising Burrow to “pull an Eli.”

“They’re Ohio guys,” Bartkowski said, according to the Fort Worth Star-Telegram. “I might’ve offended them by telling them that, if it’s the Bengals, I think I’d pull an Eli Manning on that one. I said, you’ve got a chance to do that. That’s happened. (John) Elway kind of set the tone, then the Mannings delved into it after Eli was picked by San Diego.”

It worked for Eli Manning, but it’s hard to see players pulling off a power move of that scale in this day and age.