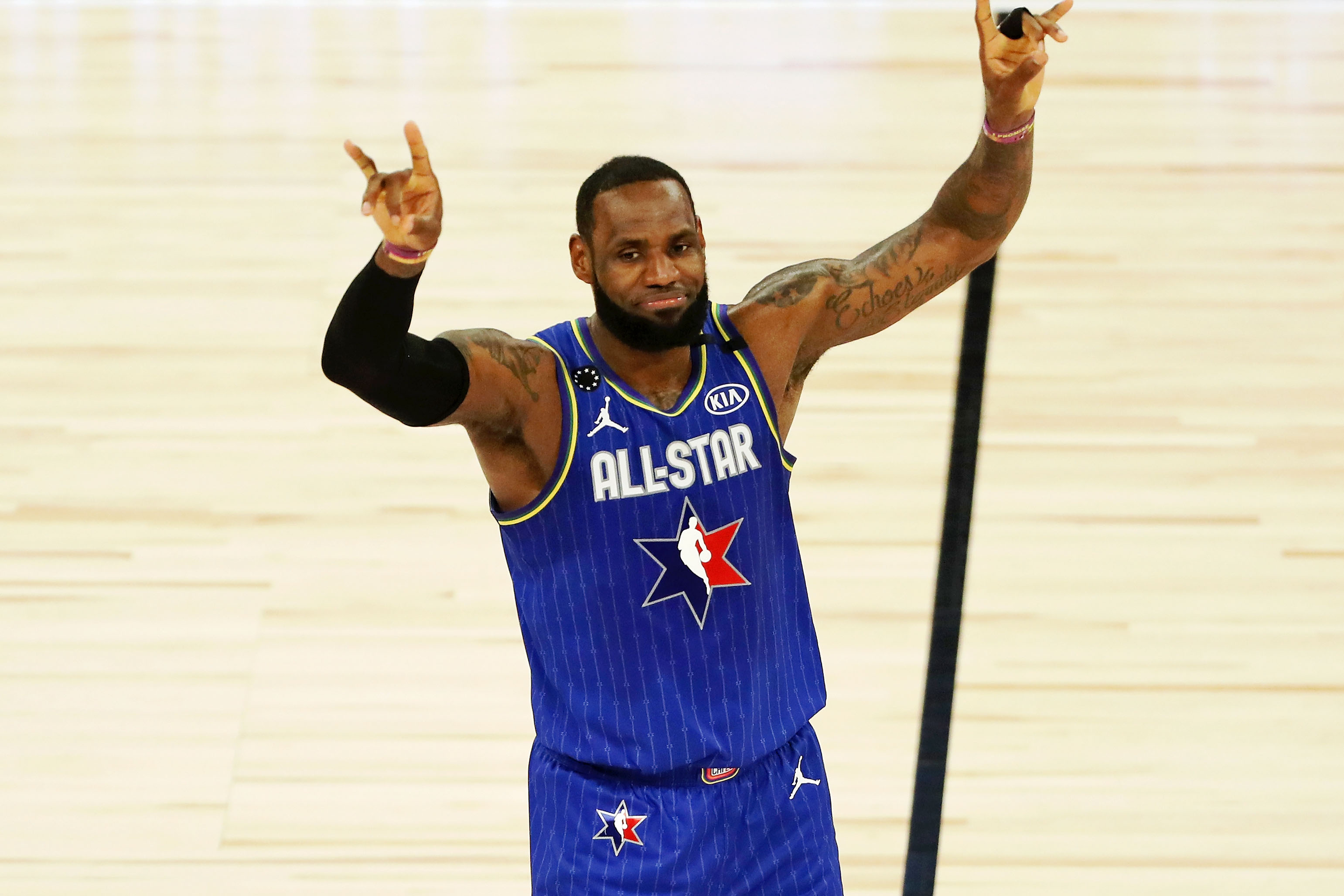 The Houston Astros crossed so many boundaries that they’ve upset more than just MLB players, coaches and fans — apparently.

Even LeBron James spoke out about the Astros’ sign-stealing scandal on Tuesday, which was a bit bizarre, being that it’s the All-Star break, and we’d think LBJ would have basketball on the mind.

Still, it’s not out of character for him, as James often does whatever he can to place himself in the center of controversy, even if it doesn’t directly involve him.

That’s why he took to Twitter to share his thoughts about the scandal, sending a stern message to MLB Commissioner Rob Manfred in doing so.

Listen I know I don’t play baseball but I am in Sports and I know if someone cheated me out of winning the title and I found out about it I would be F*^king irate! I mean like uncontrollable about what I would/could do! Listen here baseball commissioner listen to your…..

players speaking today about how disgusted, mad, hurt, broken, etc etc about this. Literally the ball(⚾️) is in your court(or should I say field) and you need to fix this for the sake of Sports! #JustMyThoughtsComingFromASportsJunkieRegardlessMyOwnSportIPlay