Three Injured Players Who Could Help the Packers in 2020 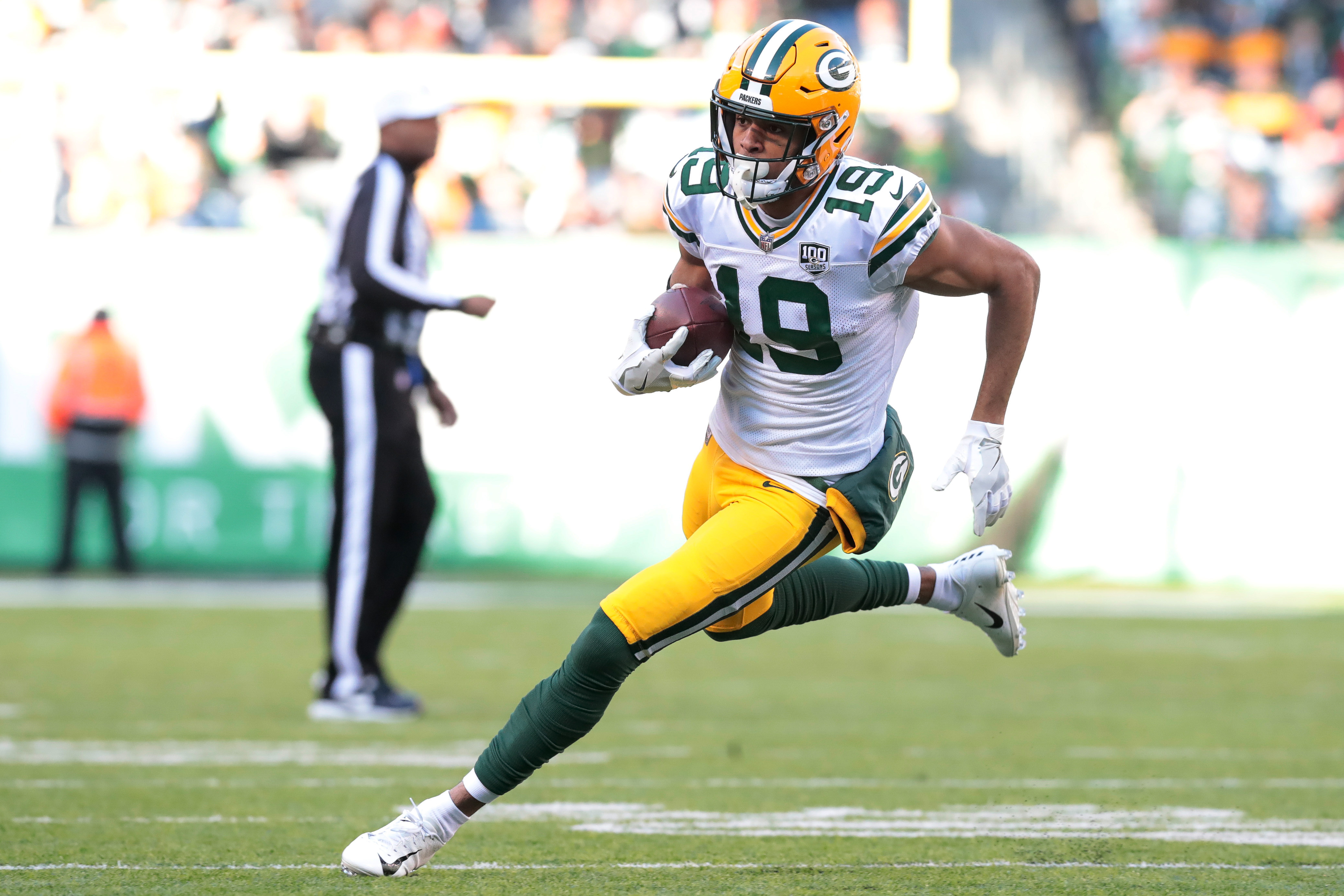 Three Injured Players Who Could Help the Packers in 2020

Injuries are always a part of football, but the Green Bay Packers were more fortunate than most teams in avoiding them in 2019. Still, the Packers have a few players who missed all or most of last season who can play larger roles on the team in 2020.

Here is a look at three Packers players who missed significant time in 2019 due to injuries but who could play a larger role on the team next season:

Madison was a fifth-round pick of the Packers in 2018 NFL. The Washington State product sat out his rookie season for personal reasons after the suicide of his college quarterback and friend, Tyler Hilinski.

In 2019, Madison had a strong enough training camp and preseason to make the team but did not play in any games. The Packers placed him on the injured reserve after he suffered a torn ACL in practice in November.

Madison will have a chance to prove he can play at the NFL level in training camp this summer. He may get a chance for a bigger role depending on what the Packers do with starting right tackle and pending UFA Bryan Bulaga. If the Packers don’t re-sign Bulaga, they could move Billy Turner to tackle and slide Lucas Patrick into the starting guard position. That would make Madison a leading candidate at reserve guard.

Whatever the Packers do along the offensive line, Madison will have a chance to finally get on the field this season. The key is that he makes the most of this opportunity.

Bolton was signed by the Packers as an undrafted free agent and made his presence known in the preseason and in training camp by making hard tackles and playing sound positional football. He also made an interception in the preseason game against the Baltimore Ravens.

The Packers are lacking at the ILB position with both starters from this season, Blake Martinez and BJ Goodson, scheduled to be unrestricted free agents.

Bolton is undersized at 6’0” and 228 pounds, but he has a nose for the football and is a smart football player. He can also contribute on special teams which may be his best role in the NFL.

Assuming he is healthy and ready for training camp, Bolton will fight for a roster spot and maybe even a starting position. He has had an entire offseason to learn Mike Pettine’s defense and prepare himself for this opportunity.

EQ showed potential during his rookie season in 2018. The sixth-round pick out of Notre Dame made 21 catches for 328 yards which is a healthy 15.6-yard average.

As the season progressed, quarterback Aaron Rodgers learned that he could trust St. Brown to run the proper pass routes and the two started to develop more chemistry on instances when Rodgers scrambled to extend plays.

EQ suffered a high ankle sprain during the preseason in 2019 and was placed on the injured reserve before final cuts, ending his season.

The Packers are thin at the receiver position and will look for upgrades in both the draft and via free agency. EQ has a good combination of size and speed that can be an asset to the offense. He has also had the entire 2019 season to learn the new playbook.

The Packers are hopeful that St. Brown can take a step up and contribute in 2020, probably as the third or fourth receiver depending on who the team adds in the draft and/or via free agency.