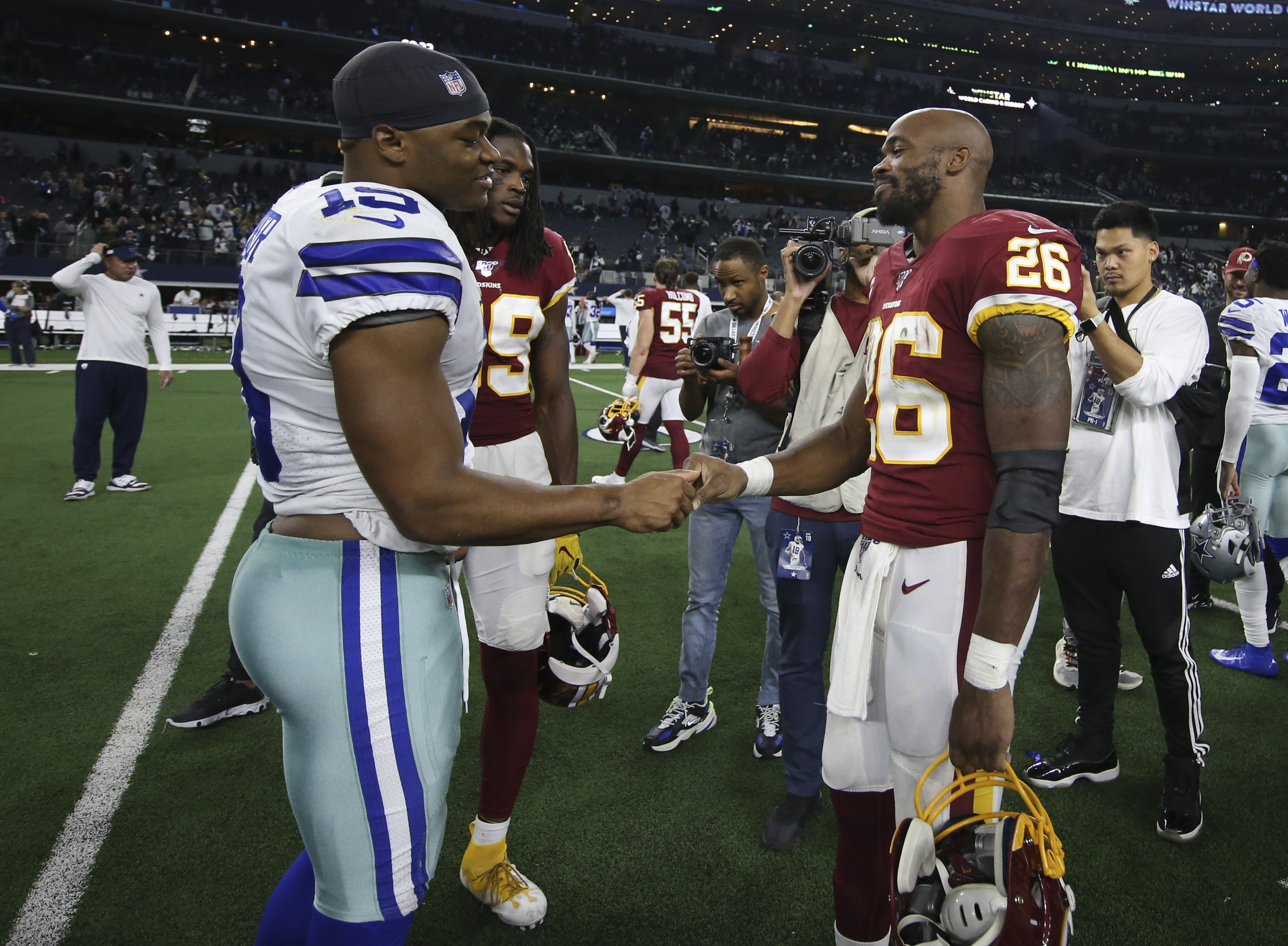 The Dallas Cowboys are attempting to figure out how to build their roster heading into free agency, and in the middle of that, a report involving one of their key pieces shook up the social media world.

Soon-to-be-free-agent wide receiver Amari Cooper is preparing to begin having his camp negotiate with teams, and has probably already been in talks with the Cowboys, when a report of him being shot in a parking garage in Dallas emerged.

Dallas Police Department quickly attempted to pour water on the rumor fire, with this tweet.

Soon after, Cooper took to Instagram, to confirm that he had not been shot, and that the report was completely erroneous.