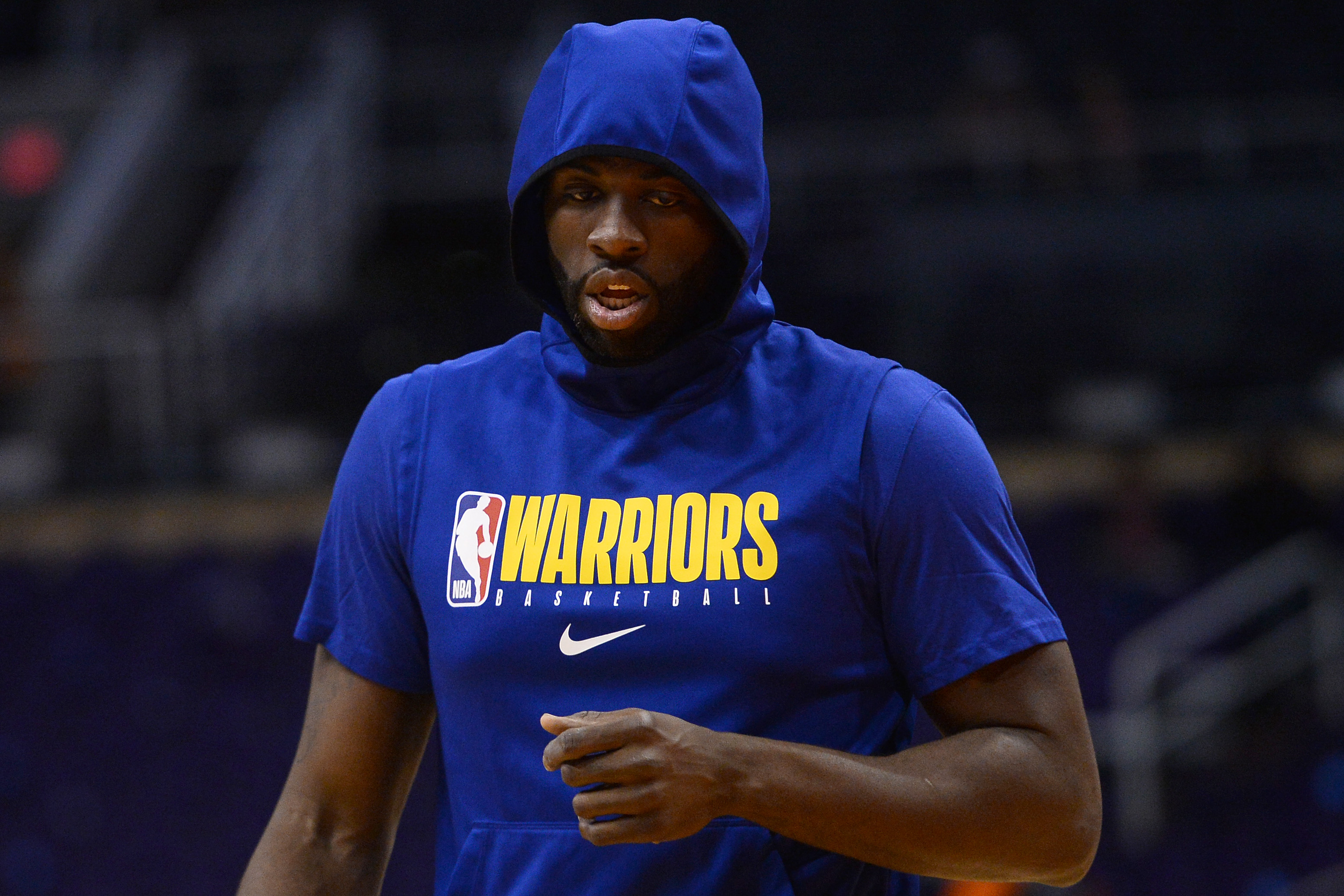 Former No. 1 overall draft pick Andrew Wiggins never turned into the player he was touted to be coming out of college in 2014, but maybe his lack of development wasn’t all his fault.

The Timberwolves coaching staff has changed multiple times since he was drafted, and it’s not like they’ve really had success developing, well, anyone. Karl-Anthony Towns has appeared to have plateaued a bit, which is why the team acquired D’Angelo Russell in a trade, to help him take the next step.

Speaking of taking the next step — Wiggins never did. He had major issues on the defensive end, as well as with his work ethic.

But the Warriors believe Wiggins has untapped potential, and that they can get him to play well in their system — holding down the role that Kevin Durant once held. Speaking of KD, Draymond Green actually compared Wiggins to him in talking about his new teammate’s defensive ceiling.

Draymond had an interesting comparison while discussing Wiggins’ defensive potential (1/2): “He has all the tools. He has the athleticism. Reminds me a lot of Kevin [Durant] as a defender. Where they're both long and lanky, but agile, can move …”

Draymond (cont.) (2/2): “Very skinny guys but not weak … Kevin's a great defender. So if he can continue to build on that … he shows a lot of promise on that side of the ball. On the defensive end he can be really, really good.”

They are both extremely long and athletic, which gives them the ability to defend nearly every position on the floor, and that’s powerful. But Wiggins, even at his best, is KD lite.