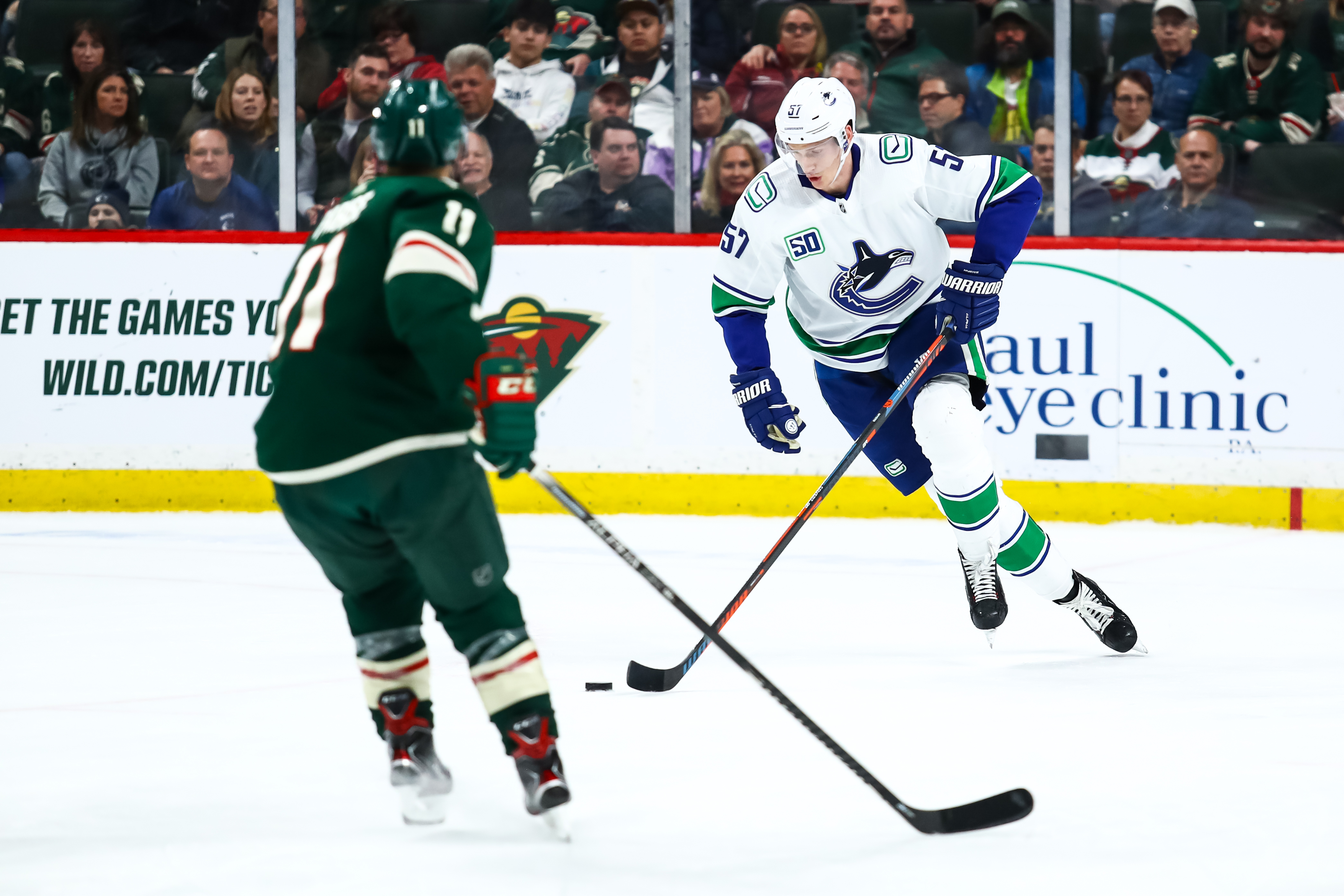 Don’t you just hate it when someone lies to your face?  As a teacher, I know a student desperate to either save their grade or to avoid discipline will try to give me some improbable story about how their assignment was unable to be completed.  No matter in any occupation, people have a pretty low tolerance for lies even if they half expect them.  Towards the end of a NHL season, the lying increases exponentially as General Managers try to sell false hope whether to encourage fans to keep buying tickets or hope ownership doesn’t realize the team gave up a while ago.  Then you get a lie like this.

“I thought we competed hard. I thought both teams competed hard. It was tight. There wasn’t a lot out there. It would have been nice to get that first one, get the energy in the building going, but I don’t think it was a letdown. … We have urgency. We’re not worried about that.” ~ Wild Center Eric Staal

This was one of many quotes being levied after the Wild’s 2-0 loss to a decimated San Jose Sharks team in front of a sellout crowd on Saturday.  I’m going to go out on a limb, based in partly what I read on Twitter, and in Michael Russo‘s comment section as well as watching the game that most Wild fans didn’t share that sentiment that the team competed hard and that the loss wasn’t anything other than a letdown.  I mean, the Sharks were without their top scorer and just had its second leading scorer Evander Kane suspended just prior to the game.  Did I mention the Sharks had played the night before in Winnipeg or that San Jose goaltender Martin Jones hadn’t won a game since November?  No, but maybe that would explain why fans were not buying what the Wild, as a team, were selling after the game.

Either way, it didn’t say much for the effect a ‘new voice’ would have on the Wild who are allegedly still hoping to make a push for the playoffs as the team looked mostly disinterested for interim Head Coach Dean Evason.  Evason echo’d the same sentiments he felt the team actually performed pretty well.  The boo’s from the sellout crowd would say otherwise.  The Minnesota Wild can spin this pathetic loss all they want, but Wild fans witnessed a coach who was praised for his ‘energy level’ stay mostly quiet on the bench.   Even during a timeout near the end of the game he didn’t offer much direction while Ryan Suter and Zach Parise more or less orchestrated what to do.

The Wild’s veterans, who have been mostly ineffective as of late saw their ice time increased to over 20 minutes in the game, but beyond that the lines stayed the same and the team didn’t look any different except they appeared hesitant and afraid to make a mistake.  Kevin Fiala who seemed to be on the cusp of becoming the Wild’s leading scorer looked like he did earlier in the season where he was second-guessing himself and not taking the initiative.  The team simply looked empty and hollow and the effort reflected that.

Now the Wild go on a short, two-game road trip and as an annual tradition the team has invited the ‘dad’s’ to tag along with the club.  I am not sure about you, but my dad was the kind of person who fairly blunt and honest about how he feels things are going.  If he thought I played poorly, he’d say so.  If I played for the Wild, I’m not sure I’d want my dad around me as it might make it awkward to do what I think the team has been instructed to do.   It seems like the team has been coached to paint a rosy picture no matter how awful their play might be.  I know my dad wouldn’t let me get away with saying I worked hard if he didn’t feel that I did so.  I am sure a few dad’s on the team are probably the same way.

Meanwhile, the Vancouver Canucks are 6-3-1 in their last 10 games and are a youthful club that prides itself on outworking their opponents.  Head Coach Travis Green has done of fine job of using his young talent and Vancouver’s rebuild on the fly has them currently sitting atop the Pacific Division.  Elias Pettersson leads a group of pesky but skilled forwards like J.T. Miller who has been tremendous since joining the club and hard working team captain Bo Horvat.  Sniper Brock Boeser has had another season with mixed results due to his struggles to stay healthy and Quinn Hughes has provided the offensive spark from the Canucks’ blueline as advertised when they drafted him.  Feeling bullish about their chances, the Canucks traded for scoring winger Tyler Toffoli.

Between the pipes, Jacob Markstrom was supposed to be the stop gap as the organization bought time for Thatcher Demko to become eventual starter, but the veteran goaltender has been pretty solid this season.  Markstrom has looked great in the appearances he has had against the Wild this season.  Alex Stalock would seem to be the likely starter for this game considering his numbers are significantly better than Devan Dubnyk and he only gave up 1 goal in the Wild’s most recent loss.

1. Pay the price – Hockey isn’t a game for the meek.  The Wild were shutout on Saturday for staying on the perimeter and not showing a willingness to work their way into the tough areas of the ice and crashing the net.  Minnesota, like most NHL teams do most of its scoring within a few feet of the goal and they want to have a chance to win they have to be willing to pay the physical price to work their way in tight to score.  If the Wild are going to just send pucks from the wall and the point, they will experience the same fate they had on Saturday.

2. Stay out of the box – While Minnesota’s penalty kill has been showing some improvement as of late, even before the firing of Bruce Boudreau the Wild were doing a better job of blocking shots and clearing the zone.  Yet even with the penalty kill trending in a positive way, the best thing would be to stay out of the penalty box as much as possible against a dangerous Vancouver power play.

3. No More Excuses – This one isn’t as much a key for victory as it is a simple request for the team.  After the events of the last week or so, the Wild need to just be honest and candid.  Fans hate to have our intelligence being patronized.  If the team comes out and plays like crap, then be honest and say so.  Why lie?  If this team is as good as they say that they are, then prove it with your actions and stop chalking everything up to bad luck or other lame rationalizations.

What do you think will be important in order for the Wild to earn a victory?  Tell us on Twitter @CreaseAndAssist or in the comment section below!