Curt Schilling wouldn't throw at Astros hitters because stats, winning are too important 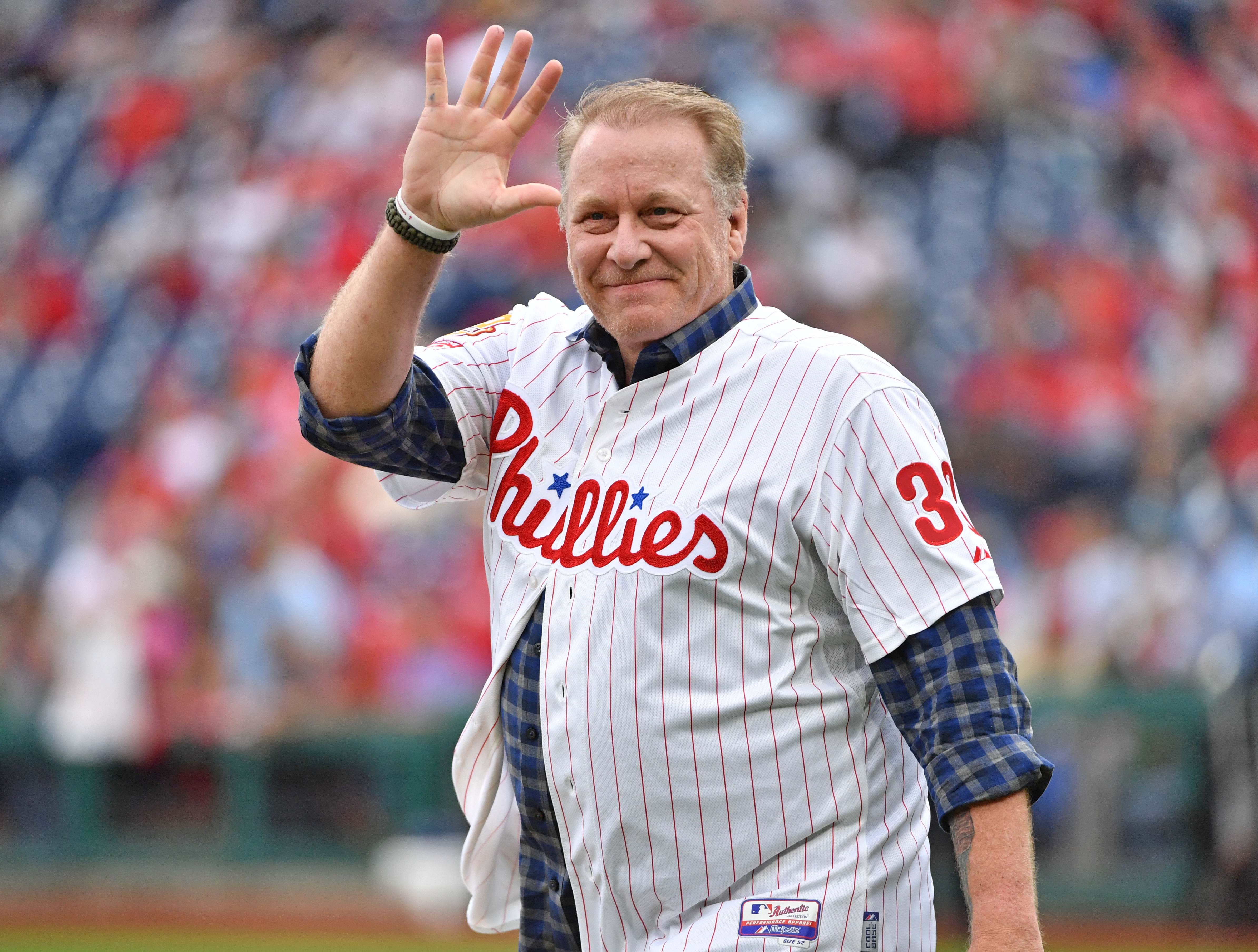 Curt Schilling wouldn't throw at Astros hitters because stats, winning are too important

Former MLB pitcher Curt Schilling played the game with an aggressive style, drilling plenty of hitters along the way, but that doesn’t necessarily mean he’d throw at the Astros hitters, just for the sake of sending a message.

Schilling finished his career with an impressive 216-146 record, winning everywhere he played, and he wouldn’t sacrifice that simply to make a statement.

And while it’s known that plenty of opposing pitchers are going to throw at Astros hitters — especially Jose Altuve and Alex Bregman — to send a message for their sign-stealing scandal, Schilling would not, as winning was too important for him.

“I think that would be like [throwing at Astros hitters over the sign-stealing scandal],” Schilling said, on a recent appearance on WFAN’s “Moose & Maggie” show. “Your job is to win games, period. You’re paid $15, 20, $30 million per year, you’re getting paid to win ballgames. That personal stuff, if you want to take it out on them, do it on your own time. If you have a 9-0 lead and you’re comfortable, sure go ahead, whatever you feel like doing.”

“Getting yourself suspended for 7-10 days is not what’s in the best interest of your team.”

We don’t believe him. He’d buzz at least one fastball in there at some point.