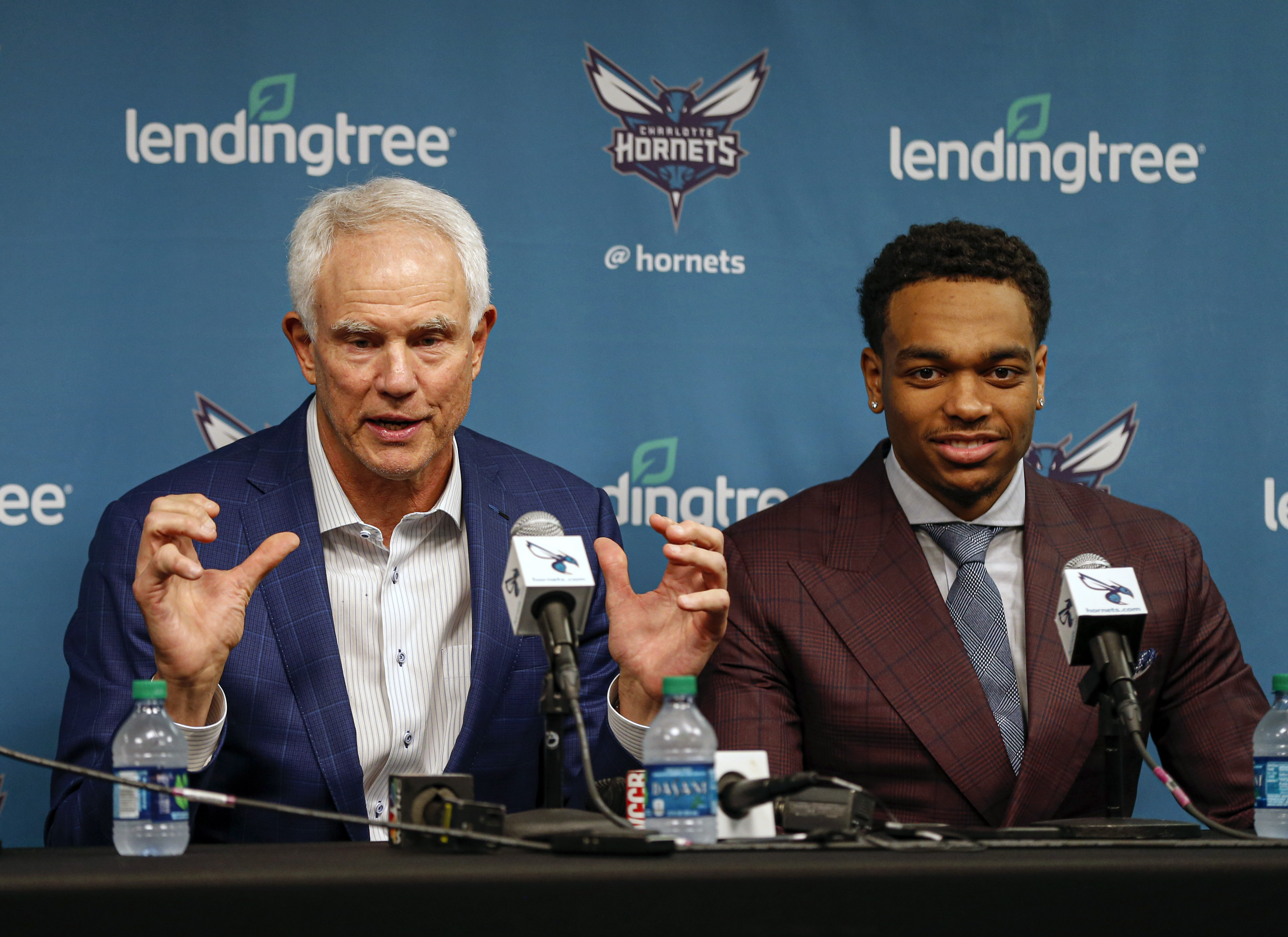 The Hornets are a bad team, and they’re going to be for quite some time, given the lack of talent on their roster.

The team made a decision not to pursue longtime point guard Kemba Walker, allowing him to leave for greener pastures, as he signed with the Celtics. They attempted to fill the void with Terry Rozier, but that hasn’t worked out well.

They do have some young talent on their roster, in PJ Washington and Miles Bridges, but those guys are still unproven, and it’s unclear what they can do on the big stage at the NBA level.

Still, Hornets general manager Mitch Kupchak is “trusting the process,” essentially, and he stated that owner Michael Jordan is as well — on par with what they’re doing from an organizational standpoint.

He’s “100 percent on board with what we’re doing,” Kupchak said, according to the Charlotte Observer.

“We made a decision to take a certain approach for this summer and we knew what that would lead to (losing) this year. There are no surprises,” he said. “With our plan, it just takes time. You draft a kid who is 19 years old and it’s going to take two or three years for him to help us win. Also, we wanted to slowly dig our way out of some of the contracts we had. That takes a year or two.”

We’ll see how their approach plays out, as it hasn’t gone well over well since MJ bought the team, with the Hornets stuck in a state of continuous rebuild.