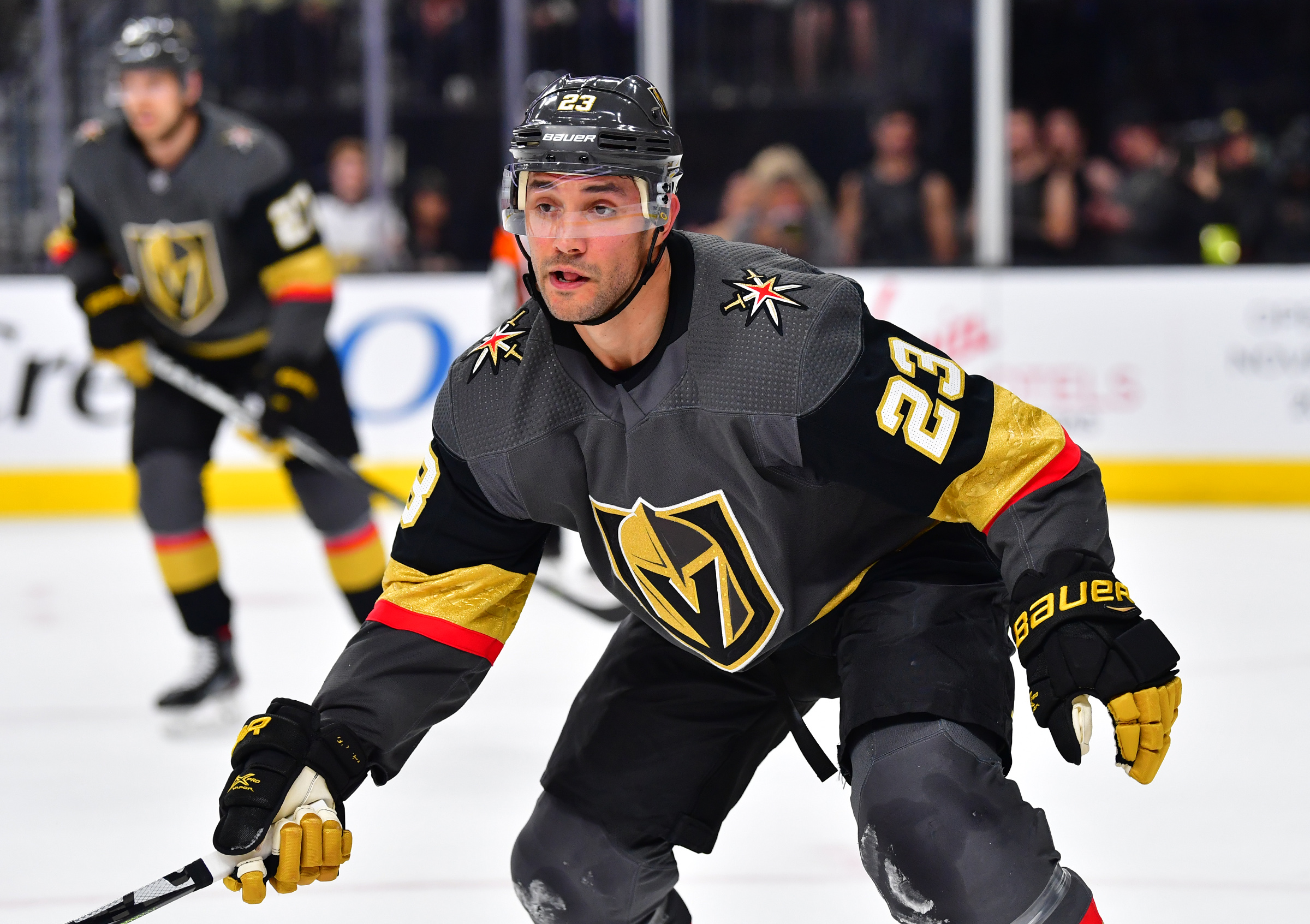 Defenseman Alec Martinez of Rochester Hills, MI was traded from the Los Angeles Kings to the Vegas Golden Knights on Wednesday for a second round draft pick in the 2020 and 2021 National Hockey League Entry Draft. Then on Thursday, in the Golden Knights’ impressive 5-3 upset win over the Tampa Bay Lightning at the T-Mobile Arena in Las Vegas, NV, Martinez displayed outstanding offensive skills as he had one goal and one assist for two points in his Vegas debut. With the win, the Golden Knights snapped the Lightning’s 11 game winning streak.

Remarkably it was only the second time this season that Martinez had a multi-point game. He had two assists as he helped set up Anze Kopitar of Jesenice, Slovenia and Alex Iafallo of Eden, NY score in a 7-4 Kings win over the Nashville Predators at the Staples Center in Los Angeles, CA on October 12.

In the Golden Knights win over the Lightning, Martinez scored Vegas’s first goal of the game with 1:55 left in the first period from Cody Eakin of Winnipeg, Manitoba and Nicolas Roy of Amos, Quebec to tie the game at one goal apiece. Martinez then got an assist on the Golden Knights’ game winning goal by Mark Stone of Winnipeg with 3:21 left in the second period, which put Vegas up 5-3 at the time.

It was only the second goal Martinez has had this season. Ironically, the first goal came in a 5-2 Kings win over the Vegas Golden Knights on January 9. It should be noted that Martinez scored two of the biggest goals in the history of the Kings franchise. He scored the game winning goal for Los Angeles in game seven of the 2014 Western Conference Finals as the Kings eliminated the Chicago Blackhawks and then the game winning goal for Los Angeles to win them the 2014 Stanley Cup Finals. The first goal came in overtime and the second goal came in double overtime.

On the season, Martinez has two goals and eight assists for 10 points in 42 games. He is a -6 with 17 penalty minutes, two power play points, 60 shots on goal, 89 blocked shots, 33 hits, seven takeaways and 31 giveaways.

With the win, the Golden Knights moved into first place with a record of 32 wins, 22 regulation losses and eight losses for 72 points. They have one more point than the surprising Edmonton Oilers, who have 71 points. Ironically, the unintelligent Vegas odds makers gave the Oilers a 0% chance of winning the Stanley Cup prior to the start of the 2019-20 regular season. Now the Oilers odds are 20-1.