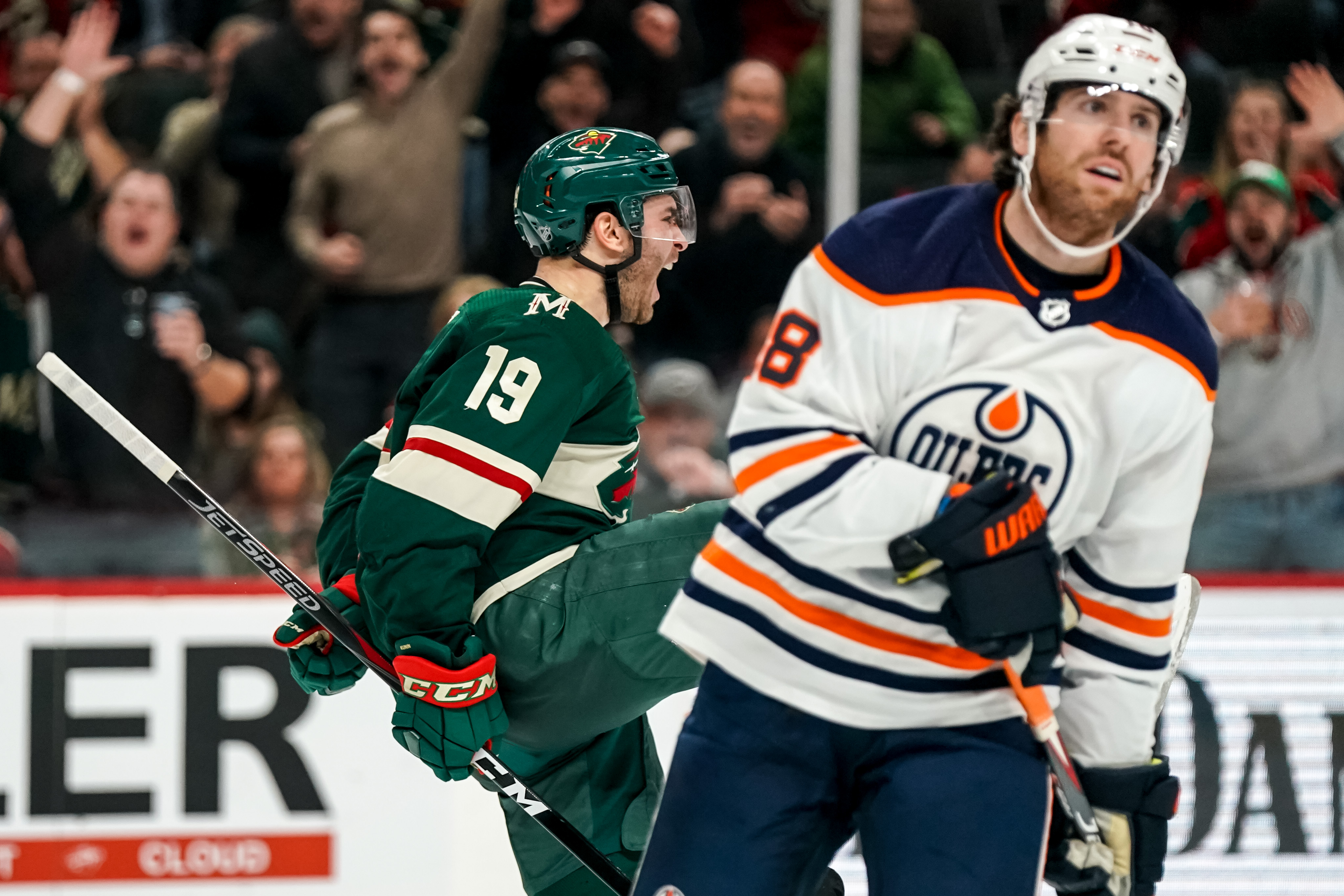 Well it’s that time of the year in our house. Both of us are sick with a head cold. I’m fortunate in that Fridays are one of my days off in my schedule. Derek had to take a day off. But yes, all the great symptoms. Stuffy head and nose along with runny nose (how that combo works, I have no idea), all with the occasional cough. For myself, I just want to go back to bed, and I’m not sure if I’ll make through all of tonight’s game considering the late start. But since Derek will be writing the post-game, I’ll probably stay up just so he doesn’t feel abandoned all while feeling pretty miserable. If perchance there is no post-game tonight, you will know why. If you turn on the news, it’s all about the coronavirus, and to a lesser degree, the flu. I know for myself, it has been extremely busy at work, and that busyness has most likely worn myself down. Winter in particular is hard, because we don’t spend as much time outdoors and we’re breathing in dry, hot air from our furnaces. It’s a perfect recipe for sickness. Being worn down effects all of us, and athletes are no different. The advantage they have, is that they have nutritionists and medical staff with them at practice and games, whether at home or on the road. They’ll still get sick at some point, but I have to say I’m rather impressed that there have been no reports of illness on the Wild bench right now. However, with this 2-game western Canada roadtrip, it won’t shock me if in the next few days someone doesn’t come down with something.

Yet even if the Minnesota Wild are completely healthy, whether from injury or illness, will they look like the hampered team? That is a question that is both funny and sad, considering tonight’s opponent. Right now, the Edmonton Oilers are not only without their franchise player in Connor McDavid (quadriceps), but the list is a long one. Also out of the lineup is Joakim Nygard (left hand), Kris Russell (concussion), James Neal (foot), and Oscar Klefbom (shoulder). Just like they have injuries from top to bottom in the lineup (especially if you add prospect Ryan Mantha to the list), but it’s literally head to toe as far as injuries go. For obvious reasons, it’s the injury to McDavid that is the most painful as far as injuries go, but they’re not completely down and out for the count. They still have Leon Draisaitl and Ryan Nugent-Hopkins that can cause severe pain for a team. Heck, Draisaitl’s 95 points is more than double the points than Minnesota’s leading scorer Eric Staal. Yes, let that bit of realization sink in for a moment. Yet somehow, Minnesota is completely healthy and I have a bad feeling they’ll be the ones coming out looking exhausted and due for a trip to urgent care.

And it’s not just the Oilers’ individual stats that are worth looking at. Sure, their goals for per game and goals against per game are middle of the pack, but that is not where they shine. The Oilers have a 1-2 punch when it comes to their special teams. Their top power play in the league is enough warning for any team to not take a penalty. You give them the chance with the extra skater, and they will make you pay for it. Of Draisaitl’s 34 goals, 11 of them have come on the power play. 6 of Nugent-Hopkins’ 15 goals also are a result of the power play. And if those two aren’t scoring the goals themselves, they are setting up their teammates. So it is crystal clear that Minnesota needs to stay out of the penalty box. Now most teams dream of the moments that they can go to the power play themselves. Well, Edmonton isn’t the team you really want to have on the penalty kill either. They are currently in 2nd place in the league when it comes to the penalty kill. There have been many seasons where as Wild fans, we would have killed to see Minnesota with a 21.7% power play (10th best in the league), but against the number two penalty kill, I don’t know how effective it will really be. Sure, the Wild have found some success with the man-advantage this season, but there still enough times where it feels like the skaters simply just waste the time and do absolutely nothing with it. There’s a reason why some of us still call it the “powerless play”.

Well since I’m feeling like rubbish, I should probably turn in and get more sleep. Vitamin C, decongestant, and sleep is the best combination for me right now. And who knows, if I get enough sleep today, I just may find a way to stay awake through the end of the game. I just hope tonight isn’t another one decided by a shootout like it was in Vancouver. I still haven’t caught up on sleep after that one.