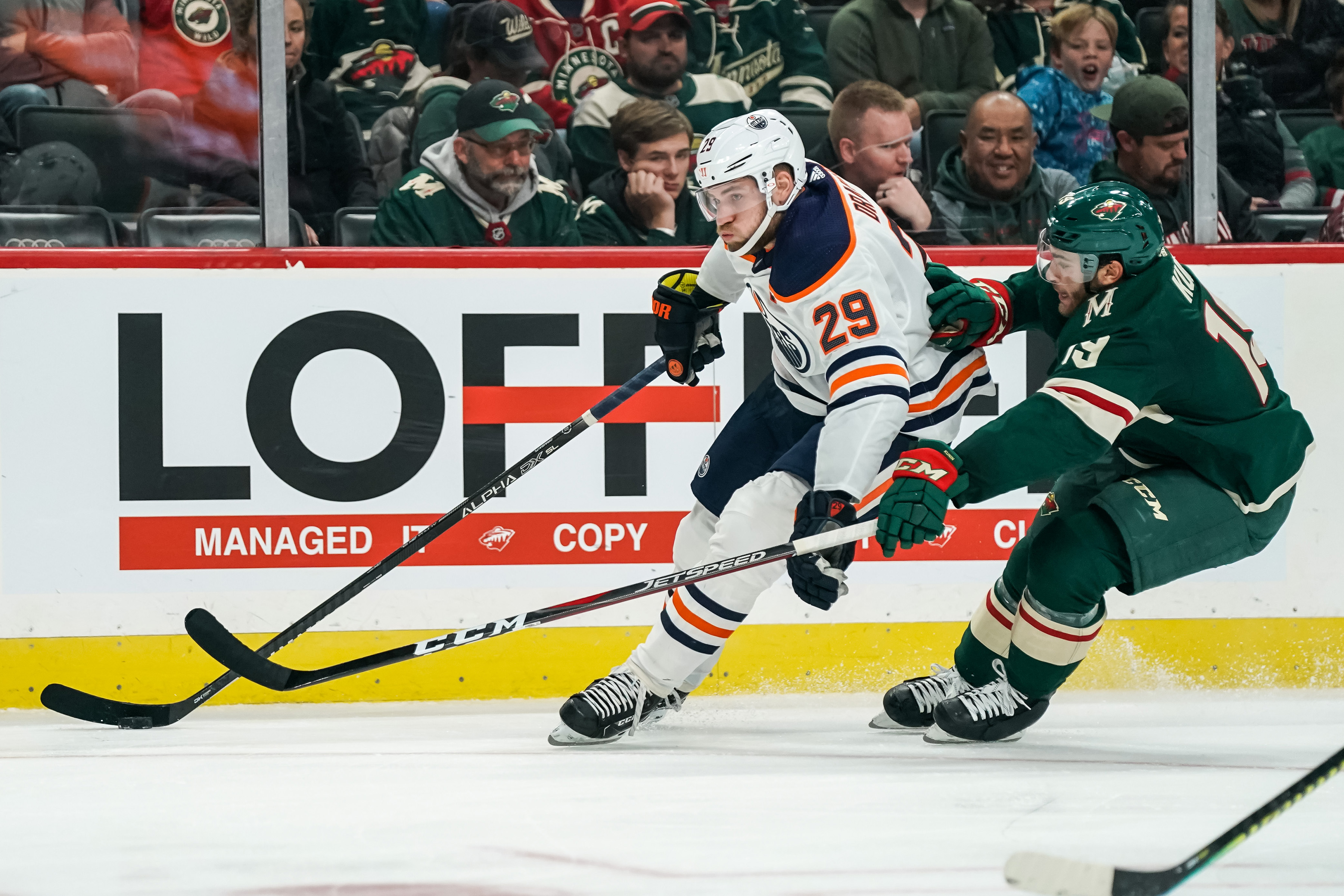 The Edmonton Oilers finish their brief two-game home stand tonight when they conclude their three game season series with the Minnesota Wild. The Oilers and Wild are two of the many teams fighting for playoff positioning in the tight Western Conference. It is Minnesota’s lone trip to Edmonton this season.

Mikko Koskinen starts for the Oilers, while Alex Stalock gets the go for the Wild.

Edmonton: Confidence is key! The Oilers were too hesitant and didn’t really seem to believe on Wednesday against the Bruins. They bobbled tons of pucks and were slow to assignments in the first period. Once they got back to basics, they were fine. The Oilers need that swagger early tonight against a desperate team.

Minnesota: Match Edmonton’s structure. Both of these lineups will be lacking firepower tonight. The Wild have a habit of making games boring and ugly. Is it fun to watch? No. Does it work? Quite a bit, yes. If they want to keep their slim hopes alive, they’ll need to play that ugly, structured style.

Edmonton: Darnell Nurse struggled with an increased workload and a matchup against the Patrice Bergeron line on Wednesday. It’ll be interesting to see how he responds tonight against a Wild team with less firepower. Nurse is key to Edmonton’s success in this next stretch.

Minnesota: Alex Galchenyuk was the lone NHL piece returned to the Wild for Jason Zucker earlier this month. Galchenyuk has struggled in recent seasons, but possesses a good shot and can play in a top six role. His fit in the Wild lineup will be interesting to watch.

Connor McDavid (quad) is close but will not play tonight. He will travel with the team to LA tomorrow. Kris Russell (concussion), Joakim Nygard (hand), James Neal (foot) and Oscar Klefbom (shoulder) are all on IR and still at least two weeks away. Evan Bouchard is tonight’s healthy scratch.

The Wild enter tonight with a relatively healthy roster. Ex-Oiler Brad Hunt and Ryan Donato will be tonight’s healthy scratches. Viktor Rask and Greg Pateryn will return to the lineup.

“If you want to be a good team and make the playoffs, you have to have that depth,” Ethan Bear said on Wednesday. “Guys are stepping up and it’s good to see.” Bear assisted on Sam Gagner’s powerplay goal to even things up in the third period.

Since recalling Kailer Yamamoto from AHL Bakersfield, the Oilers have made a habit out of winning. The club is 12-4-3 in the 19 games since the recall. They currently sit in second in the Pacific Division, one point behind the Vegas Golden Knights.

Wow – what a performance by Robert Whittaker last night in Las Vegas. He, fittingly, was the top earner at UFC Fight Night: Whittaker vs (…) 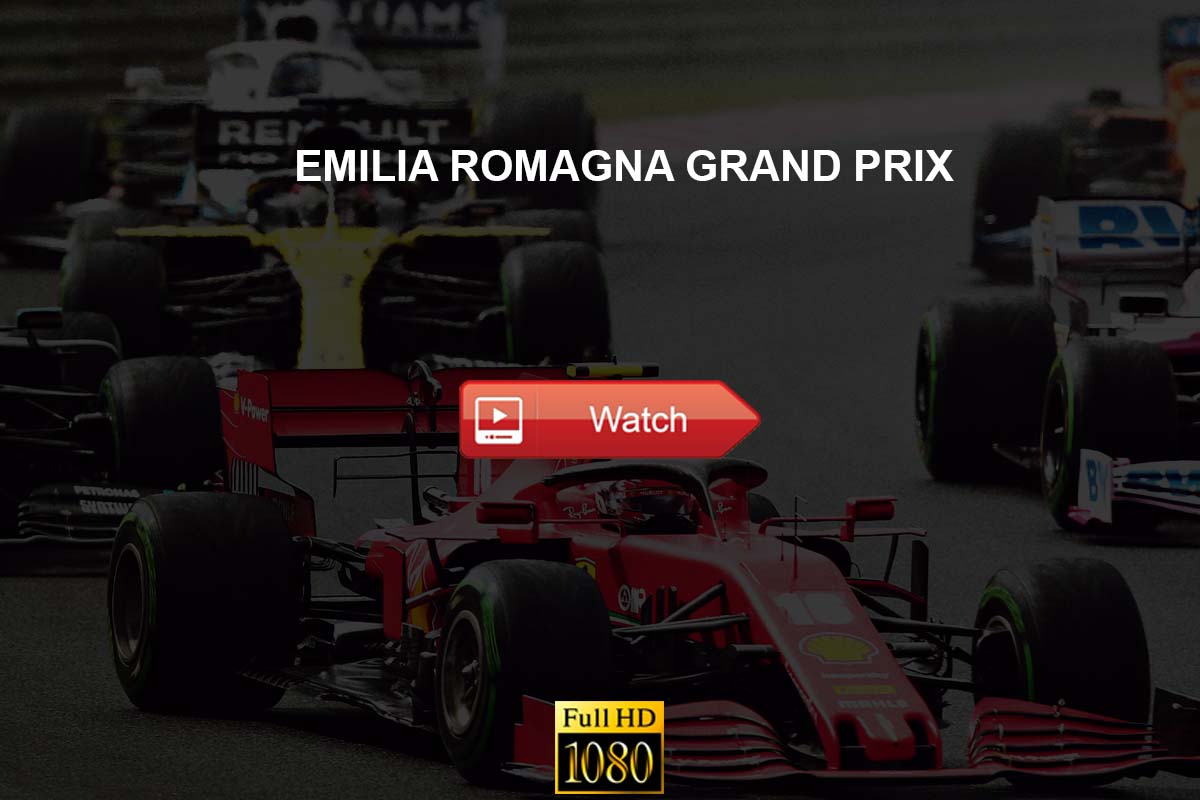