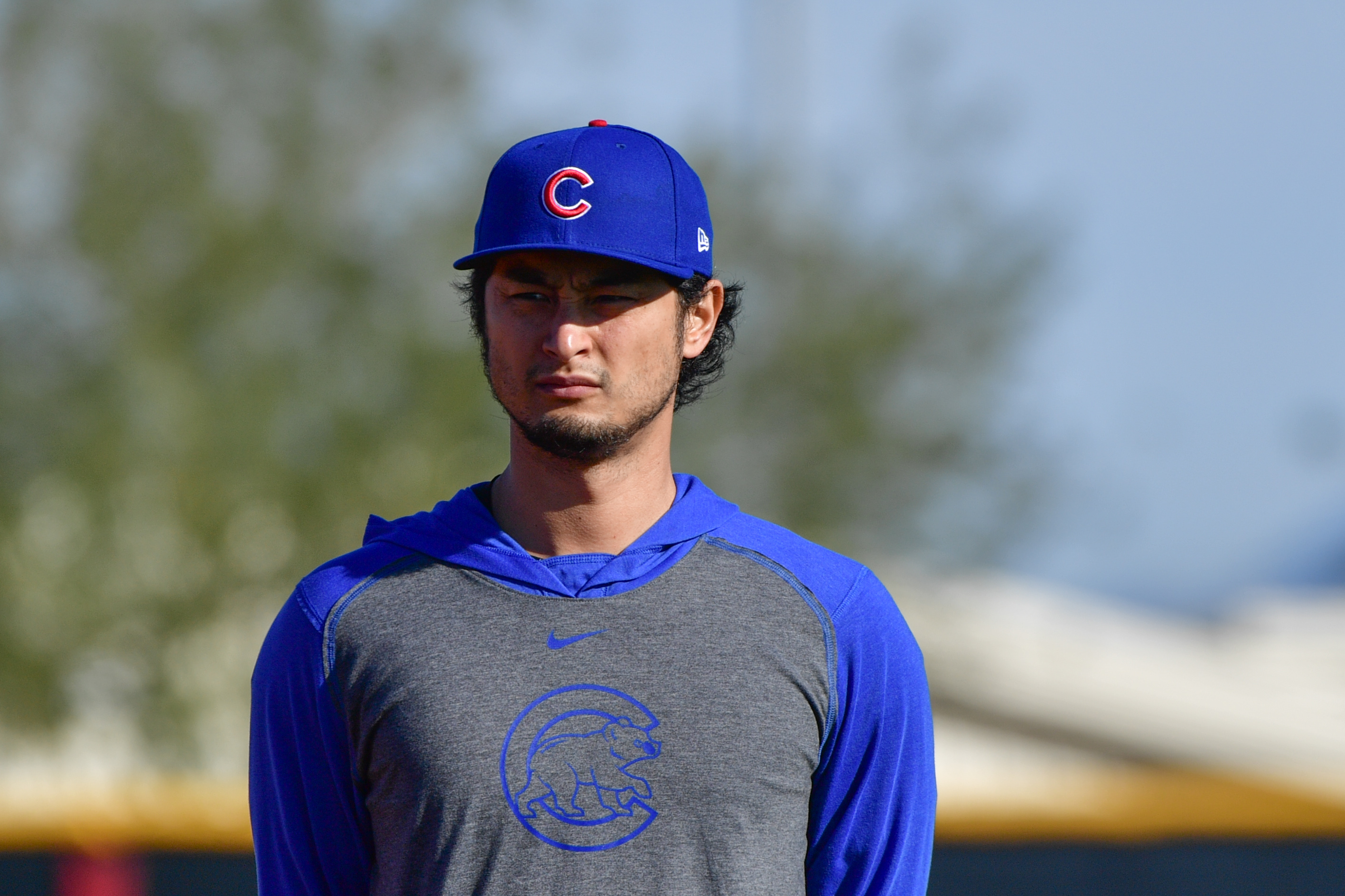 The MLB world has been using spring training to weigh in about the Astros’ sign-stealing scandal, which makes sense, as there’s not really anything else to talk about, and there’s no issue with being a bit distracted, as wins and losses aren’t really on the line.

MLB’s investigation and punishment proved that the Astros were stealing signs using video technology — although it’s unclear if players such as Jose Altuve were actually wearing buzzers — so we know they were cheating in 2017, and, coincidentally, they won the World Series that year.

As such, MLB players and coaches are teeing off on them for cheating, with Cubs pitcher Yu Darvish sharing some thoughts earlier in the week. He also trolled them by wearing a hilarious shirt at spring training on Friday.

There was a navy/gray T-shirt draped over the chair in front of Yu Darvish’s locker that read:

And an image of the World Series trophy in a garbage can.