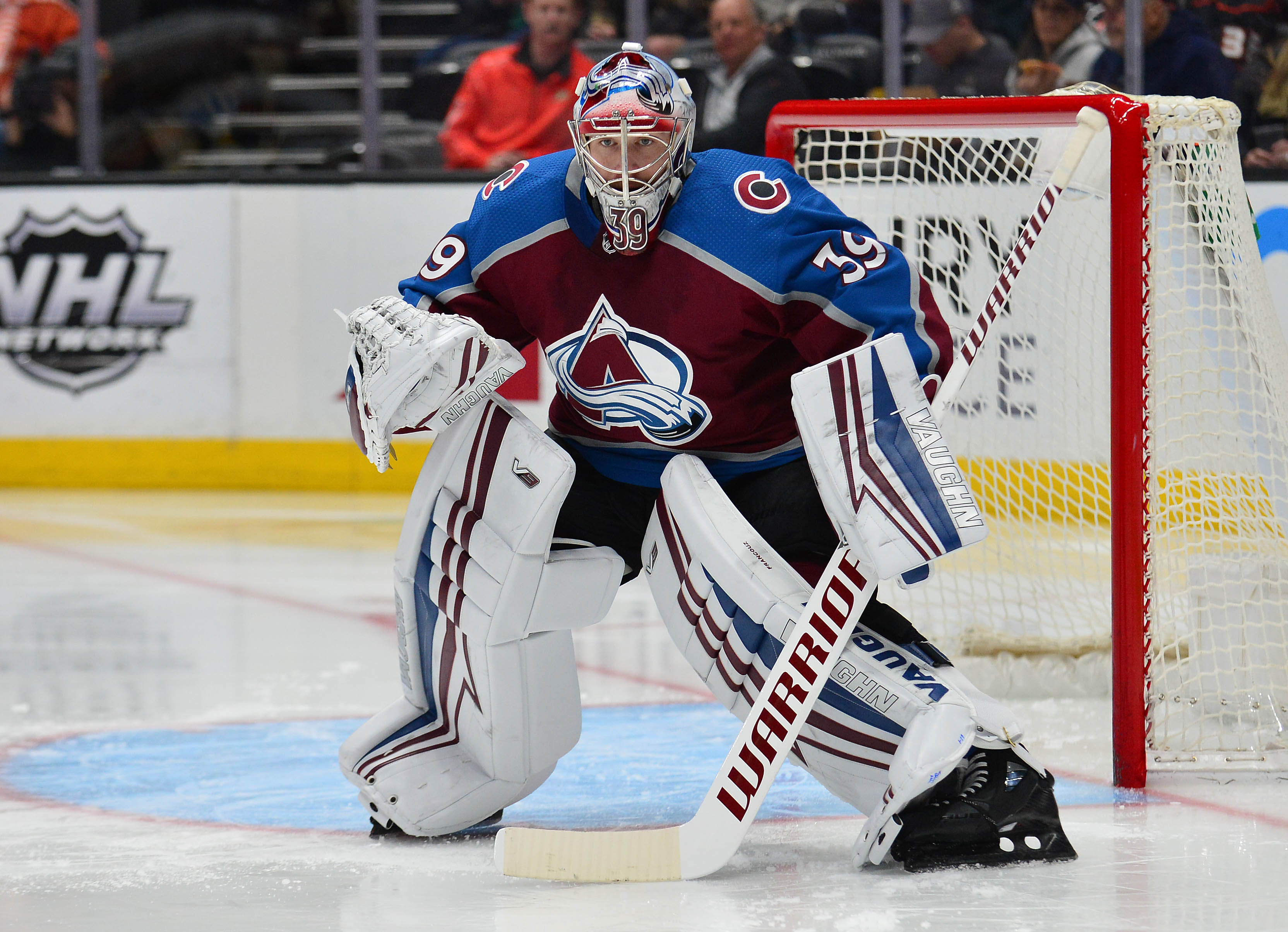 Pavel Francouz of Plzen, Czech Republic notched his first career National Hockey League shutout on Friday. He made 26 saves as the Colorado Avalanche blanked the Anaheim Ducks 1-0 at the Honda Center in Anaheim, CA.

Francouz, who is in his second season in Colorado, has been the primary backup goaltender for the Avalanche behind Philipp Grubauer of Rosenheim, Germany. However right now Francouz has the opportunity to show the Avalanche organization what he can do. That is because Grubauer is out for the long term with a lower body injury. Earlier in the day on Friday, Colorado awarded Francouz with a two year contract extension worth $4 million according to TSN.

In the Avalanche win over the Ducks, Francouz made 10 saves in the first period, five saves in the second period and 11 saves in the third period. Hampus Lindholm of Helsingborg, Sweden led the Ducks with five shots on goal.

Offensively for the Avalanche in their one goal win over the Ducks, J.T. Compher of Northbrook, IL scored the lone goal of the hockey game. It came at 16:38 of the second period from Martin Kaut of Brno, Czech Republic.

This is officially Francouz’s rookie season. However in 2018-19, he showed flashes of brilliance with Colorado in between the pipes even though he did not record a victory and had limited action. Francouz only gave up only two goals in 62 minutes and 11 seconds of action in Colorado losses to the Arizona Coyotes and San Jose Sharks. He had a goals against average a year ago of 1.96 and a save percentage of .943.

With the win, Colorado is in second place in the Western Conference. With a record of 35 wins, 18 regulation losses and seven losses in extra time, Colorado has 77 points and are three points back of the St. Louis Blues for first place in the West.