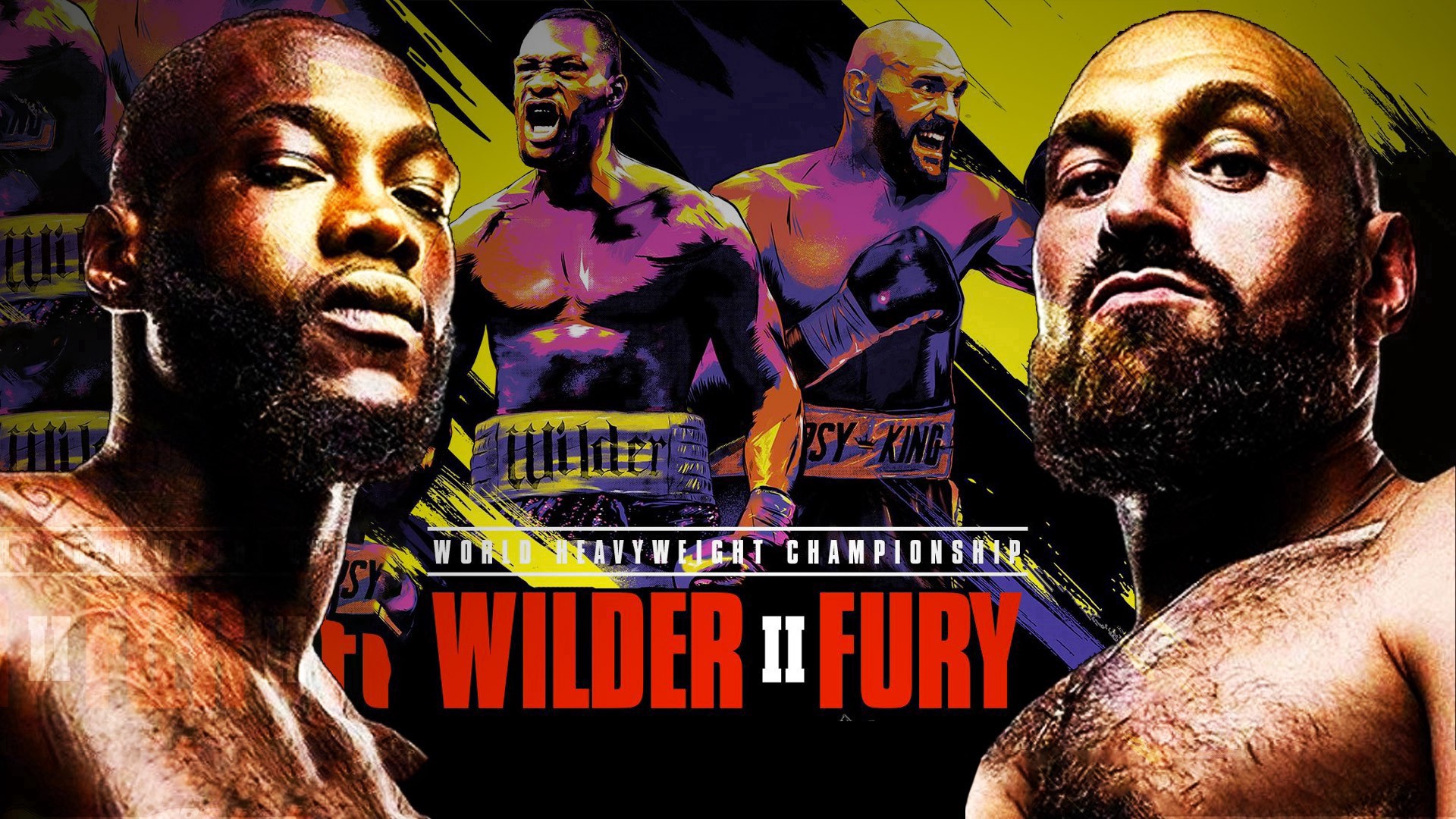 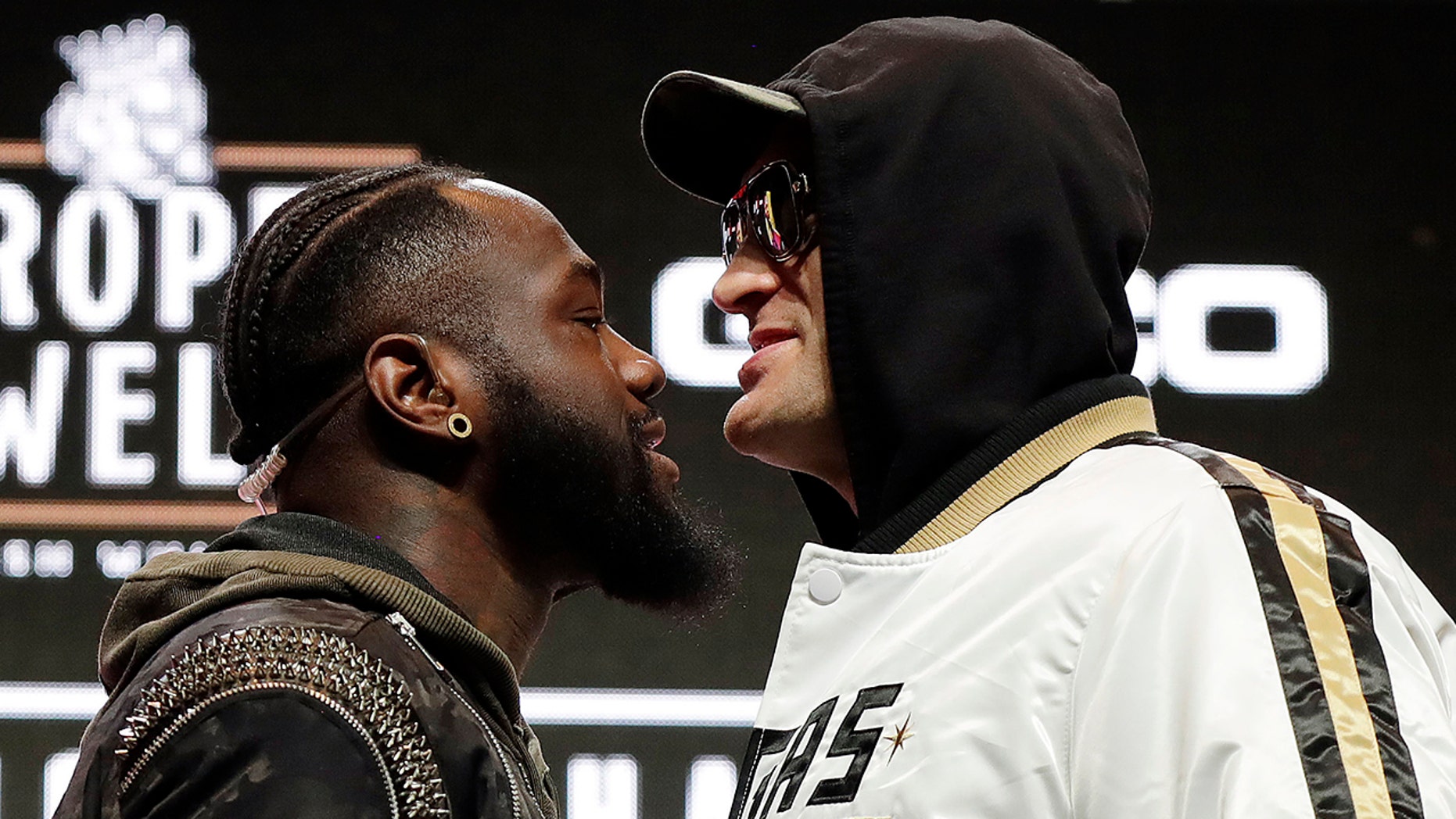 Luke Irwin: Well, here’s something that won’t happen this time around. Fury isn’t going to be surprised by Wilder’s power this time around. He got a little too cute the first time around, underestimated Wilder as if he were Dereck Chisora or Christian Hammer and he paid the price. So, now Fury knows he’s not going to bully Wilder around with his antics, because Deontay can send him down with a single tap. Fury is the most technically proficient boxer in the heavyweight division, and is a marvel of movement for his size. If he plays this seriously, or at least MORE seriously, and strictly outboxes Wilder, which he is capable of, the fight is his. If he boxes smartly, and hell, maybe even accounts for a knockdown, he needs to bank as many rounds as he can to compensate, or put himself so far ahead on the cards that Wilder has to headhunt, which he can avoid, he should be in good shape. Predicting Fury’s headspace is a fool’s errand, but it’s what keeps my lights on so I have to. With AJ’s loss to Ruiz, the crown for the greatest heavyweight in the world is up for grabs, and I think Fury takes it. Fury’s weigh-ins definitely concerns me, but Wilder weighing 18 pounds heavier makes me wonder about his stamina late. Fury via MD. 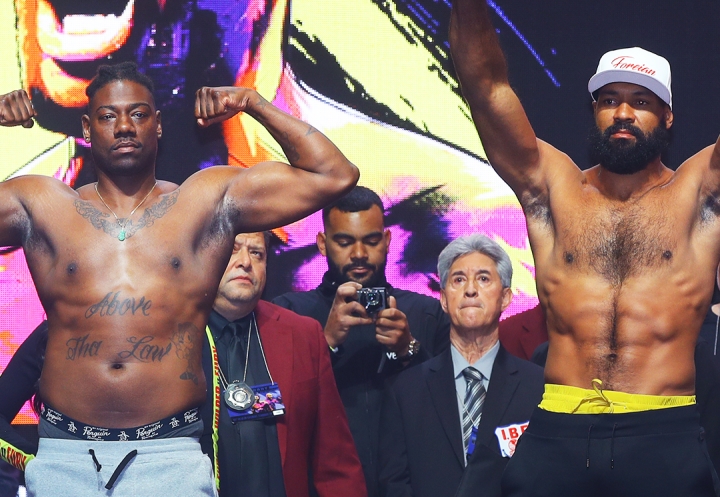 Luke: This is an IBF Heavyweight eliminator, which means the winner of this bout gets the unenviable task of facing the current IBF Heavyweight champion next, one Anthony Joshua.  Both of these fighters have a ceiling, and while Martin is a former world champion, that was over four years ago and promptly got starched in under two rounds by Joshua for that very IBF title.  Still, he’s a more well-rounded fighter than Washington, and Martin can still be a credible challenger, but that’s as far as he’ll go.  Martin via R8 TKO. 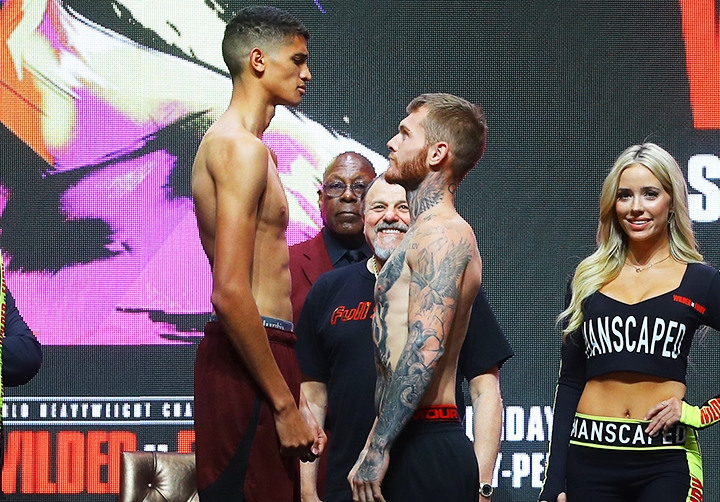 Luke: The Australian Olympian isn’t even a full year into his professional career. Fundora is his biggest step-up, literally and figuratively, but Lewis is still climbing. Lewis via UD. 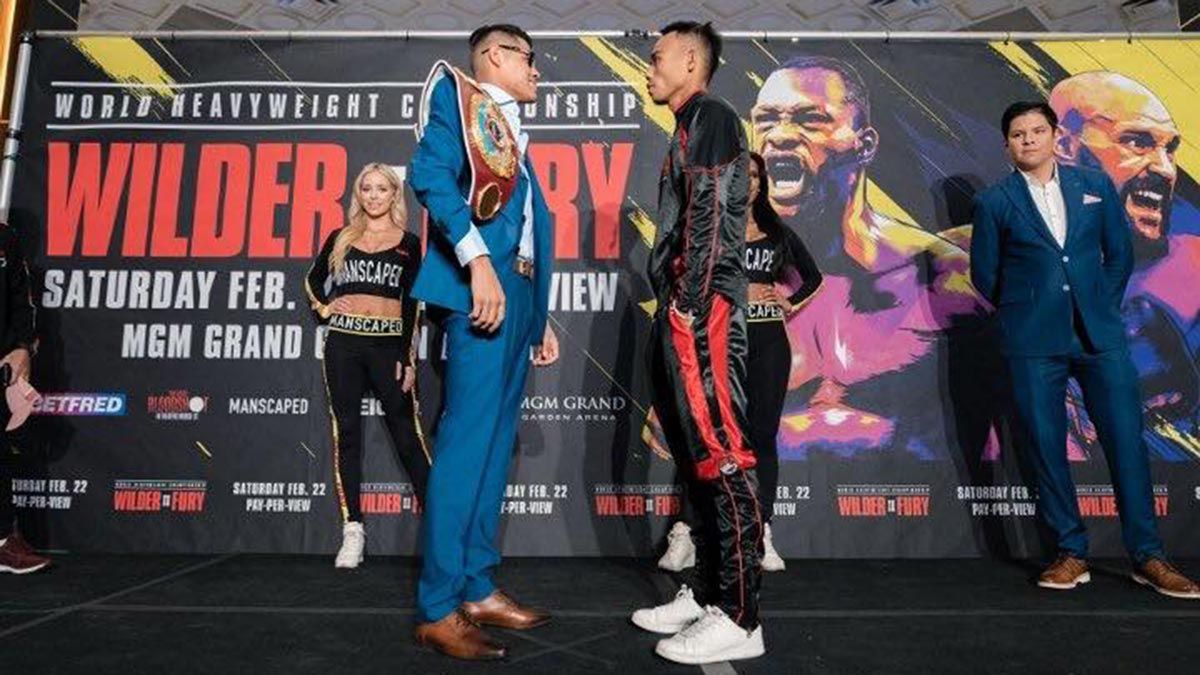 Luke: The closest that Santisima ever got to a true secondary title in the WBO was the Oriental, which doesn’t carry a ton of clout. Navarrete should rout the Phillipean fighter making his U.S. debut. Navarrete via R6 TKO.