Change is constant with Eagles and with life 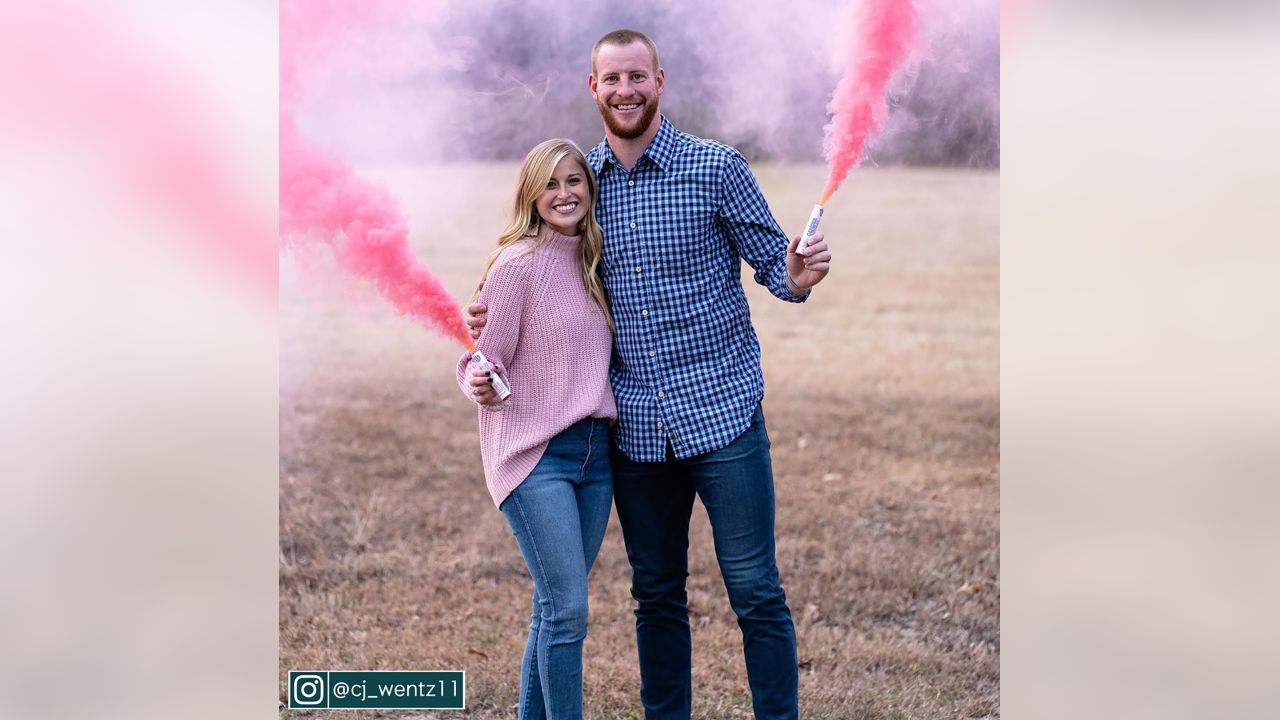 Change is constant with Eagles and with life

There are more important things in the world than following every minor offseason plot twist in this sport. What matters is to keep it all in perspective. You lose guys, you add new guys, you clear some conscientious objectors for combat duty as medics. It’s basically the Hacksaw Ridge model. And never underestimate the contribution of a courageous medic. The Eagles understand that concept as much as any NFL team.

Fortunately it’s the Toy Department of Life, and not the real thing—except for the physical pain.

Free agency begins in less than a month and the draft follows in late April.

Then you have TE Zach Ertz (with two years still left on his contract) expressing doubt publicly about his likelihood of being traded at what many consider max value. Add to that the drama of who will fill the backup QB role in 2020. Then there’s Malcolm Jenkins at FS who wants an extension or he could be a no-show.

Fine. It’s the kind of turnover question which defines the new normal in the league.

Cornerback stability? Not even close. The Eagles have been linked to Lions star Darius Slay, who’s looking to get paid, traded or both, but they could also have their eyes set on the prize of free agency.

Byron Jones has gone from former unknown cornerback out of Connecticut, to on the brink of possibly being the NFL’s highest-paid cornerback.

Jones is about to reset the cornerback market and with every team in the NFC East looking to secure his services, the Eagles could be preparing to jump into sweepstakes that could end up netting the talented defensive back around $16 million per season, according to CBS Sports’ Joel Corry.

Then the Chicago Bears announced the release of veteran wide receiver Taylor Gabriel on Friday. Gabriel, who was released along with cornerback Prince Amukamara, will become a free agent after his departure from Chicago. Both players are considered to be of great interest to the Eagles.

We could go on and on with the trade/FA speculations, there’s plenty more, but the reality is your Philadelphia Eagles will in the end have about 15 new names on the roster come September.

~BROZ at Drafttek has adjusted his #1 pick in the draft for the Eagles:

“If you’re an Eagles’ fan, there’s a few big “What Coulda Been”s you’ve had to live with over the years. What if Randall had played for a smart offensive coach that knew how to use him, and surrounded him with talent? What if T.O. and McNabb had like, you know, not acted like 12-year-old girls, and instead spent the next five or six years terrorizing the league? What if the Patriots hadn’t stolen our signals in Super Bowl 39?

“One of my personal favorites to stew on as I’m doing penance and scourging my own back with a Reggie White Green Bay jersey, is “what coulda been” had former Eagles’ coach and uber-dork Chip Kelly not sent WR DeSean Jackson packing six years ago in one of the most idiotic moves in franchise history? Five years of his prime were lost. He was the most dangerous deep threat in NFL history, and there’s zero doubt that DJax would’ve shattered all Eagles’ receiving records had he not foolishly been released.

“What coulda beens” are easy. “What should be”s are a bit harder. Every Eagle fan agrees the team needs speed in their WR corps. MOST fans feel that ‘Bama’s Henry Ruggs III is the guy that should bring it, partially because he reminds them of a young DJax. There’s been several small, crazy-fast deep threats drafted over the last 10 years. DJax, Brandin Cooks, Tavon Austin, John Ross, and Hollywood Brown are the most similar to Ruggs. All but Ross had major college production their last two full years (Cooks 2,900 yds/23 TD…Austin 2,500 yds/27TD). All were mid-4.3 forty guys. Ross was a 4.2 guy (like Ruggs is purported to be), but his production was much lower than the other guys, much like Ruggs’ is. Of that group, only DJax has ever made a Pro Bowl. Cooks has had a fine career, and Brown was just drafted, but Austin and Ross simply haven’t panned out. When you look at the history of smaller receivers, it just emphasizes how lucky the Eagles got when they drafted DJax, and how irresponsible it was to let such a unique player go. Thanks, jerk.” – ~Broz, Eagles Analyst