Five Bold Predictions for the Detroit Tigers in 2020 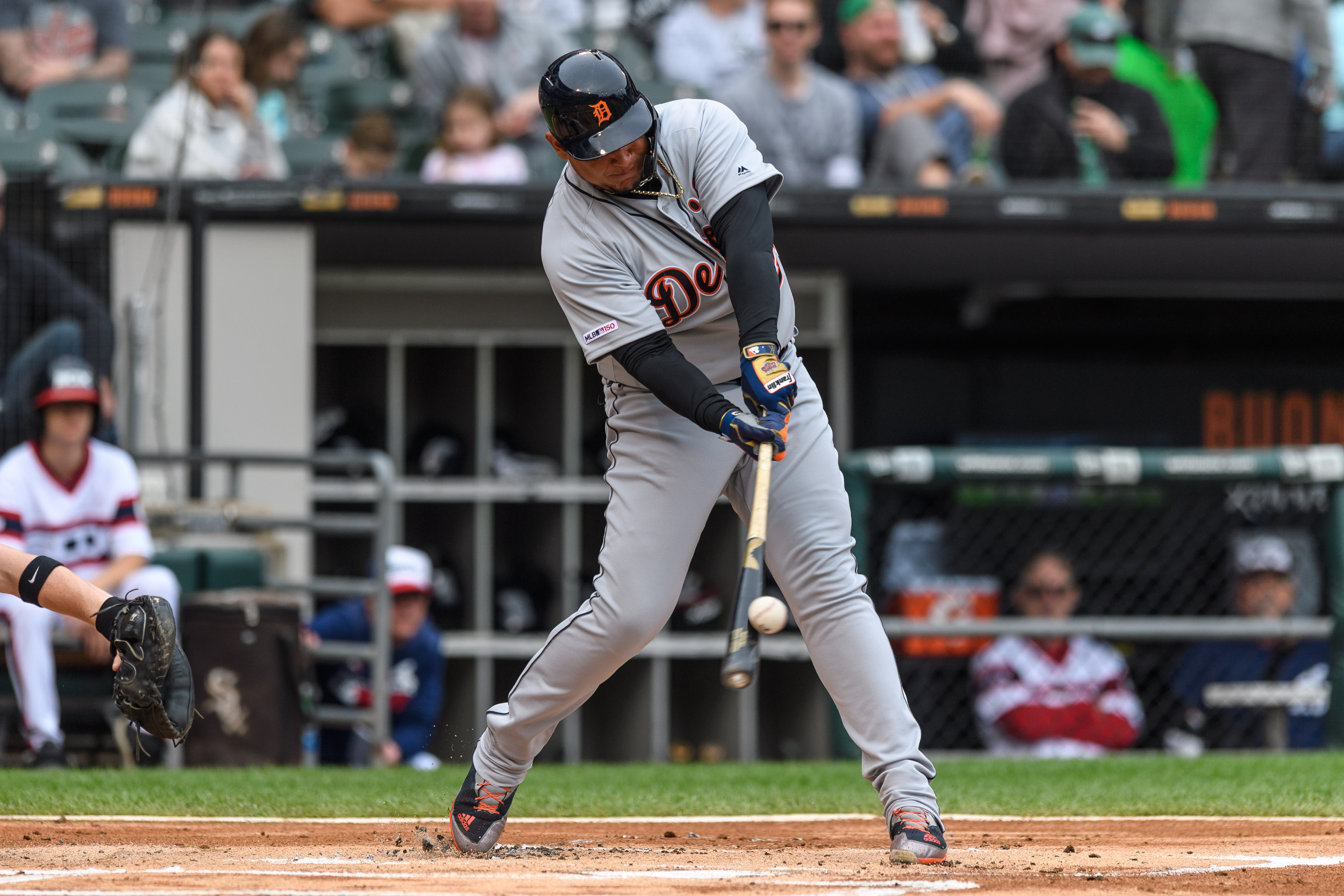 Five Bold Predictions for the Detroit Tigers in 2020

The Detroit Tigers finished with the worst record in Major League Baseball last season with a 47-114 record. That .292 winning percentage was one of the worst in MLB history and had many fans in the Motor City tuning the team out by Mother’s Day.

But with each new year brings hope and optimism. While the 2020 Tigers will not be contending for anything of importance, this could be the first year of the rebuild that shows some promise.

With spring training getting underway yesterday, baseball is in the air and the regular season will be here before we know it. So without further adieu, I will give you five bold predictions for the Detroit Tigers heading into the 2020 season that will excite fans and give them hope heading into 2021 and beyond.

While this year will most likely still be painful for most Detroit fans to watch, I think it will be a more fun and exciting season in the D. Besides these bold predictions coming true, the Tigers have a plethora of young and talented players in their farm system that are going to be knocking on the door from Toledo and Erie looking for time with the big league club. Guys like Casey Mize, Matt Manning, Tarik Skubal and Isaac Paredes are all highly touted and should be in Detroit sooner rather than later.

So don’t fret, Motor City fans. While things may seem bleak at the moment and have been tough to swallow the past few seasons, this year could be the beginning of something special.

All stats are courtesy of ESPN.com, MLB.com and Baseball-Reference.com.