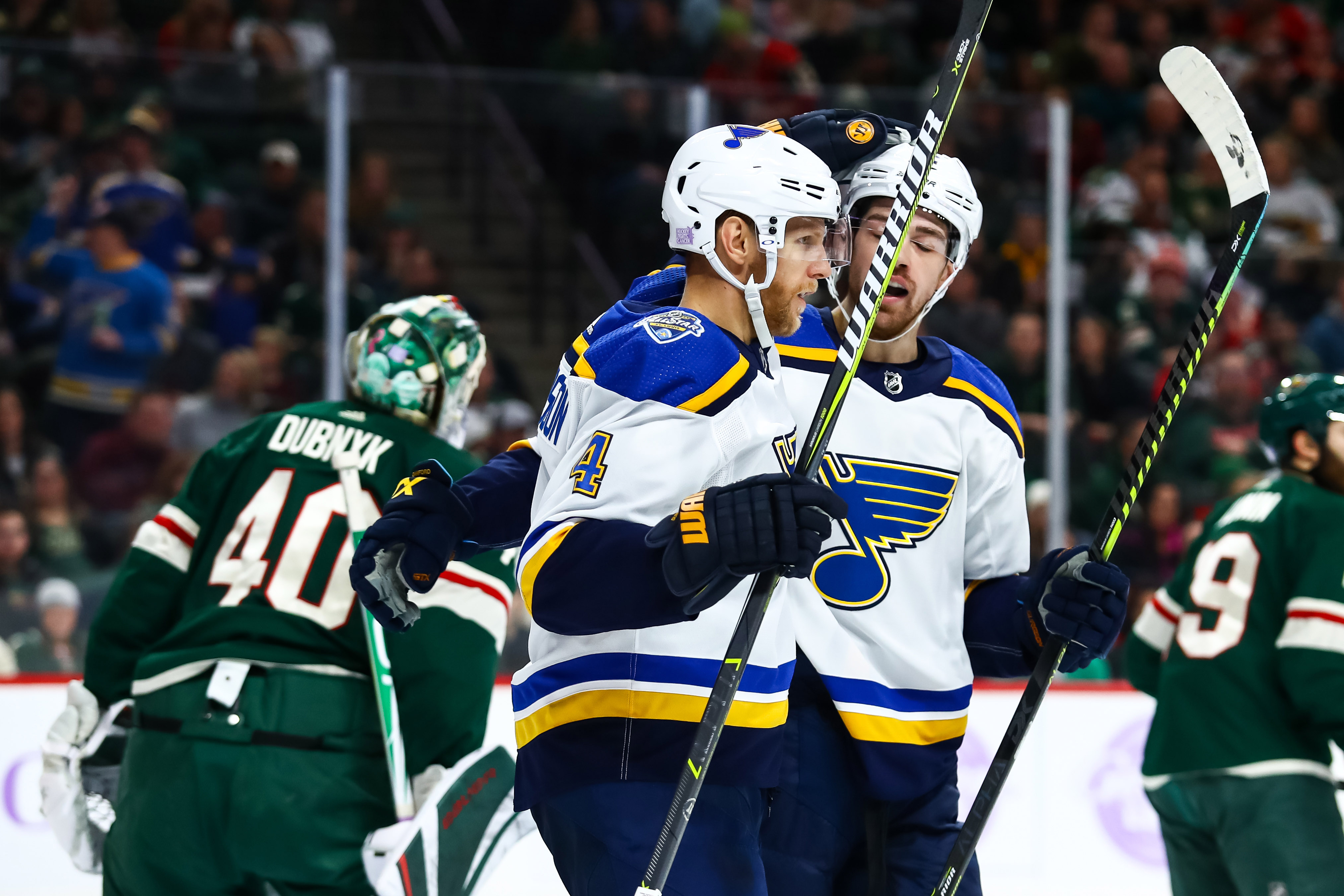 I’m a bad hockey fan some days. When the Wild aren’t playing, I’m not really tuning into the game. And this season has been even worse. I almost dread coming into the living room on those nights Minnesota is off, because Derek may have tuned into another game around the league. There have been many moments this season, where the Wild have pretty much turned me off hockey altogether. There’s that old saying about how something in life “can drive a man to drinking.” And that’s how I’ve felt much of this season. While the Minnesota Wild haven’t but me in the bottom of the bottle, they definitely have driven me to almost not tune in. There are many days where I absolutely dread having to write these previews. So there I was last night, sick with a nasty head cold, and all my body wanted me to do was go to bed. But no, that was not in the picture last night. Why, you ask? You see, Derek had turned on the Carolina Hurricanes at Toronto Maple Leafs game for some reason. First, we saw James Reimer go down just after 6 minutes of play, who got run down in his crease. Then in the second period, Petr Mrazek raced after a puck, far from his crease, and was run into by Kyle Clifford. Mrazek was removed from the game, seemingly for concussion protocol. This then forced Carolina to use one of the two emergency goaltenders that every home team (meaning the Toronto Maple Leafs) must have in the arena. Making his NHL debut was 42-year old Dave Ayers, also known as the Toronto Marlies Zamboni driver. Now the first two shots on goal he faced, ended up being Toronto goals, but after that, the Carolina skaters did what they needed to do to earn the visiting team the 6-3 win. In fact, the third period was a shutout for Ayers. I simply couldn’t turn away from this game. The best part of this story though, came in during the Hockey Night in Canada post-game interview of Ayers. He credited former Minnesota Wild forward Eric Haula for calming him down, by saying something like “it doesn’t matter if you give up ten goals, just have fun.” It’s stories like this that remind me why I’m a hockey fan, because in what other professional sport can an “Average Joe” come in and play in a game? Ayers also now has a place in the NHL record books, as he is the first emergency goaltender to tally a win. He has the story of all stories for his future grandkids. Of course those very future grandkids may say “yeah, but you helped the other team beat Toronto, grandpa!”

While last night’s story is a great one, almost no one really wants to have to go the route of emergency goaltender. I would say Carolina’s head coach Rod Brind’Amour’s face said everything as Ayers came to the bench and his new teammates were cheering him on. It honestly is the worst case scenario for any team and coach. Especially when you’re the visiting team, having to depend on a guy who most likely has loyalties to the home team, especially in the hockey capitol of Toronto.

Tonight’s opponent, the Saint Louis Blues, have enough other personnel issues the last thing they need is for both Jordan Binnington and Jake Allen to leave the game. The most notable is the fact that they’ve been without Vladimir Tarasenko since late October with a left shoulder injury. That absence is probably one reason that the Blues are in the middle of the pack when it comes to overall goals for per game. They’ve found ways to capitalize on the power play. Also out of the lineup for the Blues is Jay Bouwmeester after suffering a cardiac incident on the bench against Anaheim. Now in the case of Pietrangelo, he’s listed as day-to-day for illness (and I can understand that feeling) but he is expected to be back for today’s game. In general, we remove those listed as injured (and sometime sick) from the Top 5 when it comes to scoring, but if Pietrangelo is back in tonight’s lineup, it could be an issue for Minnesota. Why you ask? Well he’s a defenseman with 13 goals and 47 points overall. I don’t know about you, but I would gladly welcome a defenseman with that kind of point production, wouldn’t you? Heck, he has more points than Minnesota’s top scorer Eric Staal. That right there is more concerning.

Minnesota Wild fans are going to notice a familiar face in today’s Blues’ lineup. Marco Scandella has landed with the Blues after having been traded by both Buffalo and Montreal. In his 53 games played this season, he has 4 goals, 8 assists, 16 penalty minutes, and is a +14. Tonight will be his third game with his third team of the season. With Saint Louis, he’s a +4 with one shot on goal and 4 hits. I’ll admit, prior to his last season with Minnesota (2016-17), I really liked having him in the lineup. He hasn’t found the success he had in his best NHL season of 2014-15, so it’s hard to say if that was a fluke or he just hasn’t really gelled since. And while it will be nice to see a familiar face, the Wild have just announced that they will be without Carson Soucy for at least a month and Luke Kunin for 7-10 days. With their absences, the Minnesota Wild have re-called Gerry Mayhew and Louie Belpedio from the Iowa Wild. I really hope we see some of that magic “Gerry-time” while he’s with the big club. It’s also been announced that Devan Dubnyk is getting the start today. I’m almost tempted to say, I’d rather see an emergency goaltender over Dubnyk.

I don’t see today going well for Minnesota. Yes, the Blues are not at full strength, but their less-than-full-strength is still ahead of the Minnesota Wild with all pieces in place. And let’s face it, Minnesota is now hampered as well. It’s going to be an interesting next month or so. Again, many of us may be forced to some vice or another. For me right now, that’s Theraflu and Vitamin C.