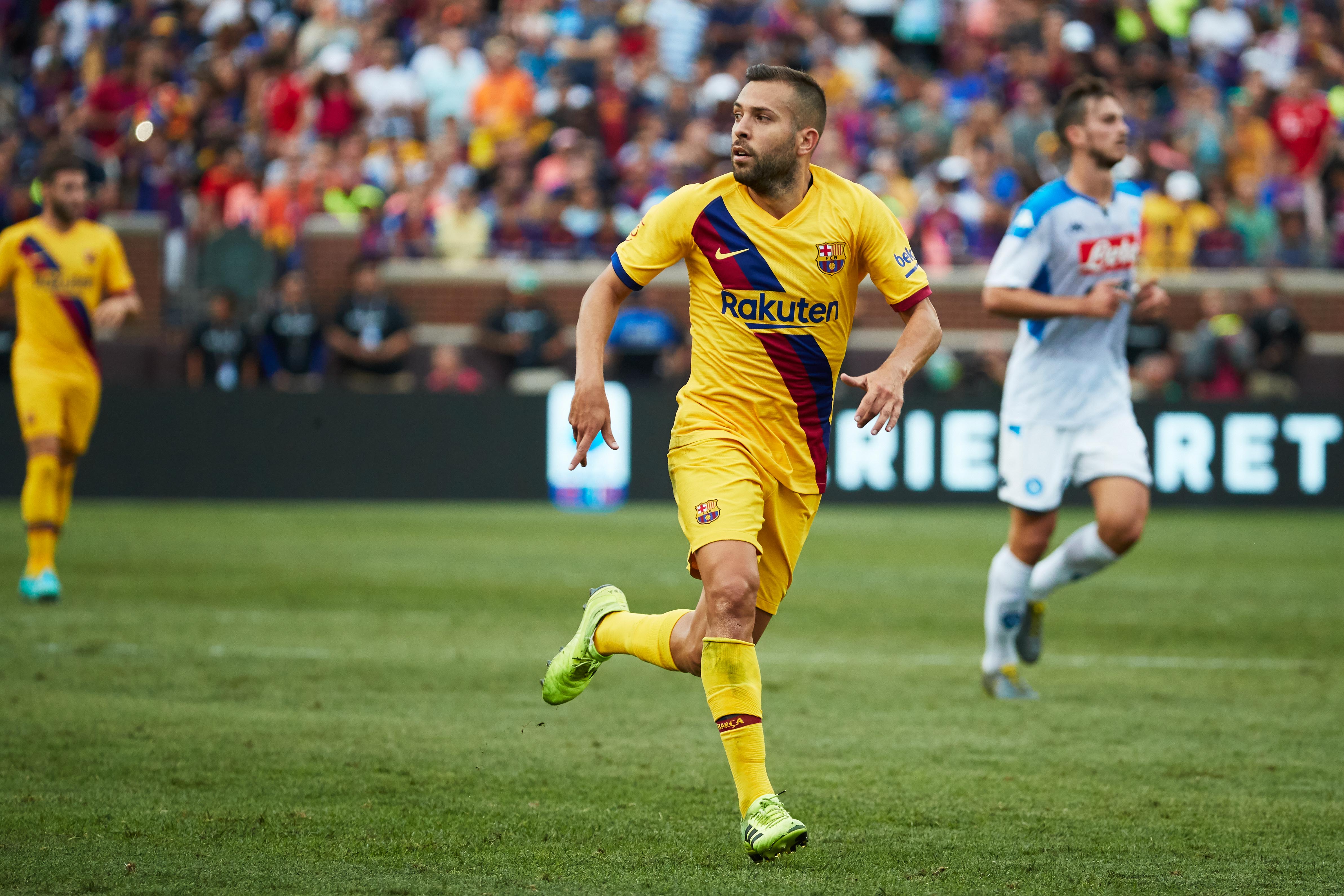 FC Barcelona is a top Spanish club that competes in La Liga. Many soccer fans know it as Barca. Joan Gamper and other Catalan, English, Spanish and Swiss footballers formed the club in 1899. Barcelona was the second richest club in the world in 2019. It has talented players like Luis Suarez, Lionel Messi, Ousmane Dembele, and Arturo Vidal. La Liga fans can check the latest sports news about Barcelona at Betway88. In this article, we discuss Barcelona’s win at joint top of La Liga.

Getafe CF visited Camp Nou Stadium on February 15, 2020. Antoine Griezmann scored the first goal for Barcelona in the 33rd minute and gave it an early lead. Sergio Roberto scored another goal after five minutes. But, Getafe put up a spirited fight and Angel Rodriguez scored for his side in the 65th minute. He narrowly missed scoring an equalizer for Getafe a few minutes later. But Ter Stegen made a vital save. Recent reports have linked Angel to a possible transfer to Barcelona.

The week 24 game didn’t start well for Barcelona. Jordi Alba sustained a serious muscle injury that made him leave the pitch. Ter Stegen made a save from Jordi Molina and VAR ruled out his goal. Barcelona has 52 points while Getafe is third with 42 points. Pundits can place bets at Betway88 on Griezmann as an anytime goal scorer for Barcelona.

Barcelona won the 2017/2018 and 2018/2019 La Liga titles. Quique Setien, the club manager believes that Barcelona is still the joint-favorites for La Liga. Real Madrid 2-2- with Celta Vigo last Sunday. Madrid is in great form and Eden Hazard is expected to return soon from injury. But, Ousmane Dembele sustained a hamstring injury recently. He won’t play for the next six months. Luis Suarez hasn’t yet returned to the pitch.

Setien stated in a news conference last week that Barcelona is equal favorites for the La Liga title with Real Madrid. The two sides will meet on March 1, 2020. He hopes that he will be allowed to sign a new player to replace Dembele since the Spanish Football Association hasn’t ratified his medical report. Spanish media has linked Roger Marti and Angel Rodriguez to a possible move to Setien’s side. Barcelona is in a tricky situation due to Dembele’s injury.

Setien said that the club will adapt if the Spanish FA doesn’t allow him to make an emergency signing. Bordalas and Setien are known to be arc enemies since Setien was the manager for Real Betis. The Barcelona manager declined to talk about his rivalry with Bordalas. He is keen on winning the remaining games in the season to catch Real Madrid.